Questions for the European Dependencies

This admirable column gets a modest trickle of mail from European readers, for some reason chiefly in France and Italy but some from the Nordic realms. While these correspondents are intelligent and thoughtful, and sometimes translate my maunderings into their languages, they do not give a comprehensive view of what Europe thinks of the United States—the populations, I mean, not the politicians, who think what will profit them, but actual people. A question of particular interest to me is why Europe, and Europeans, put up with America.

For example, European countries seem to be almost entirely subservient to the US, vassals, protectorates held in quiet contempt by America. Do not you in Europe obey almost every wish of the Americans? Do you not do everything for their benefit, not your own? How could they not scorn you?

The whole world sees this. England wanted to use Huawei in its Five G installation, but Mommy Washington said no. Boris Johnson wriggled and squirmed like a trained seal hoping to be given a fish…and then obeyed. Europe almost always obeys. Huawei wanted to build a research center in England, but Mr. Trump cracked the whip. England appears poised to obey. As usual.

This is the England of Nelson and Churchill and the Battle of Britain? “Yass, Bwana”? How do you stand it?

But this acceptance of humiliation is not unique to England. You know this. Americans certainly know it.

All of Europe wanted to trade with Iran, as did Russia and China, countries representing far more population and GDP than America does. and you all supported the nuclear deal. But Washington said no. When Mother America gives orders, you all obey like circus dogs—Why do you do this? When did Europe become a gentleman’s club of bootlickers?

It is in your interest to buy natural gas from Russia, and whether it is in your interest or not it is certainly your business. But no. Washington says you cannot have Nordstream II…and you roll over, yes, with little whimpers of protest, but you take it. You must buy American gas, more expensive than Russian. But I think you know what Washington really wants, which is to make you dependent on America for energy. And it is working.

If you control a country’s sources of energy, you control the country. We see that around the world America is going for the oil: Iran, Iraq, Venezuela, Saudi Arabia, Kuwait, Syria, the UAE. Too much of the world tolerates this, but Europe is worse. When Trump tells England to confiscate (“steal,” in plain English) Venezuela’s gold, it does. Yass, Bwana. And when Trump tells Germany—Germany, for God’s sake, the country of Frederick the Great, Bismark, Guderian—to recognize Guaido, Germany rolls over and spreads. 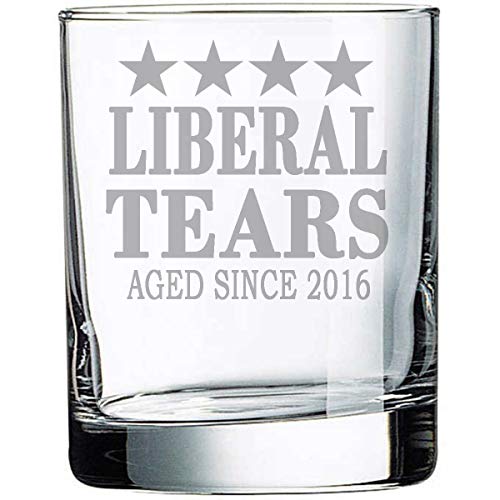 Everything you do seems to be for America’s benefit, not your own. Bojo docilely bans Huawei’s Five G, which sets back Europe’s adoption of an important technology by years—for the sole benefit of America.

Thus do we Yanks milk our colonials. Poor widdle fings.

You let America do this to you. “Yass, Bwana.” The Americans treat you almost as enemies, yet you treat them as friends. Richard Grenell comes to Germany as American ambassador, and begins barking orders to German businesses. American senators bluntly threaten to devastate the port of Macron commercially if it allows Russia’s pipelaying ships to enter. Incredible. The US pretends to be your ally, your guardian, your mother, yet it places heavy sanctions on you if you do not abandon a pipeline that is none of its business.

Why do you send European soldiers to fight America’s war in Afghanistan, a country in which you have no stake? Or Iraq? Or anywhere else? Washington regards you as sepoys, as its native troops. It uses you as a fig leaf of respectability to cover America’s unending aggression. But you do it, for America’s benefit, not your own. How charitable of you.

There is no end to your groveling. You have no need of NATO, the North American Treaty Organization, America’s prison guard in Europe. Countries cannot be sovereign and independent with foreign troops on their soil. Whether you call them occupation forces or something less candid, they in their tens of thousands, their dozens of bases, are a foreign presence. 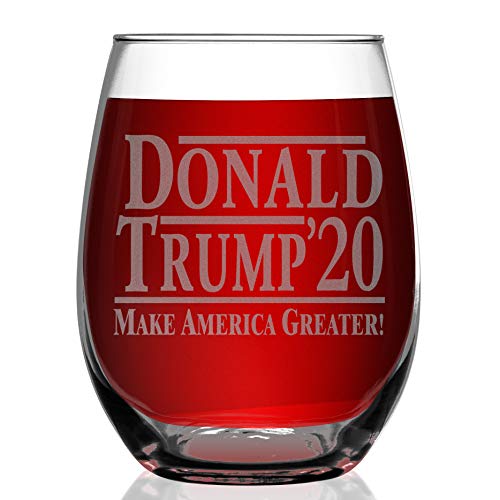 They are there for America’s purposes, not yours. You certainly do not need them to defend you against Russia which is far inferior to Europe in population, GDP, military expenditure and which, as your intelligence services tell you, is not mobilizing. But to defend yourselves against this grave but nonexistent danger, you must spend mor on the military—which means buy more American arms.

Of course your own militaries cling to NATO. Their jobs and bases depend on it. NATO gives them the chance to go to Afghanistan and be just like real soldiers and to pretend that they are not without purpose. The bars and restaurants around the bases in Europe depend on the military dollar. Military men are often more loyal to their international comrades than to their own populations. Once military forces have encysted in a country, it is devilishly hard to get them out, and they will always find some budgetary pretext, send money.

Can you not see that America is playing you for fools in its creeping encirclement of Russia? Then, if America starts a war with Russia, it will be fought in…Europe. When was the last time America fought an American war in America? And you don’t even control your own armies.

I would much like to hear what Europeans really think about all of this. Thanks.

Previous article by Fred Reed: The View From Up the Holler