Why Transgenderism is Immoral

People are like water; without proper guidance they seek their lowest level.

When in 2015 former Olympian Bruce Jenner came out as a transgender person, Glamour Magazine named him one of its 25 Glamour Women of the Year. A few months later Time Magazine had Jenner on its eight-person shortlist for the 2015 Person of the Year. Although Jenner did not quite top the Time List, he did win the Social Media Queen award at the Teen Choice Awards, which was one among many honors he received during that eventful year.

To most normal people all this adulation may seem a little misplaced for a biological male who fathered six children and says that he is a woman. The acclaim and accolades that Jenner has received over the last six years, however, are characteristic of the drift of our popular culture which has been promoting transgenderism as something good, positive and wholesome. 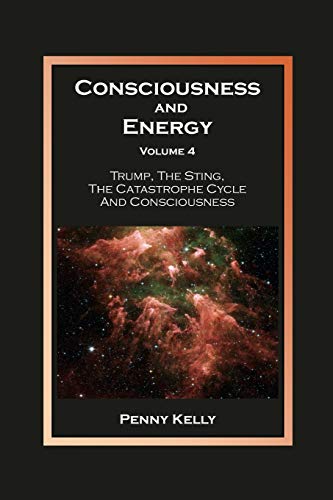 But nothing could be further from the truth. Rather than living a life of fulfilment and happiness, the vast majority of those who adopt this lifestyle face a lifetime of suffering and desolation that usually culminates in a premature death.

And yet this reality is being concealed behind the false imagery and language that are used to portray this deleterious lifestyle. The result is that many who embark on this path are largely unaware of the dangers inherent in their choice.

It is, therefore, important that we use correct language when discussing this matter. The term that most accurately captures the essence of this lifestyle is immoral.

The dictionary defines the adjective moral as “concerned with the principles of right and wrong behavior.”

By this definition transgenderism is immoral, since it entails behavior that is obviously wrong. The transgender behavior is wrong, because of its ruinous and destructive effect on those who embrace it.

As we have pointed out previously, the transsexual lifestyle leads to a range of highly adverse outcomes. As a result, the lives of most of its practitioners are characterized by pain and anguish. The reality of transgender existence is harsh by any measure. The rates of chronic illness, sexually transmitted disease, homelessness, alcoholism, drug abuse and unemployment are many times over those of the regular population. The cumulative effect of these ills is so bitter and distressing that the attempted suicide rate among transgender individuals is nearly twenty times the national average. 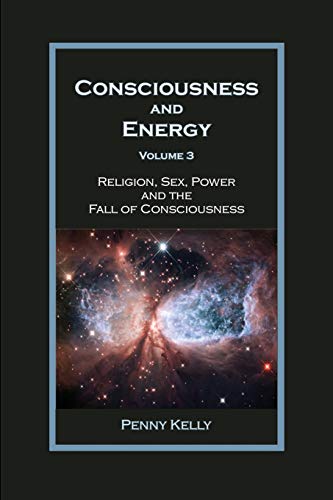 What should we call behavior that results in misery and death? The conduct that translates into such terrible results is not merely wrong: it is deeply wrong. To say, therefore, that the transgender lifestyle is immoral would be an understatement. The truth is that it is a deeply immoral way of life.

We do not say this in order to make self-righteous moral pronouncements, but to describe things as they are. To be constructive, we need to use accurate terms in which to frame our discourse so that we can protect vulnerable individuals – as well as our society as a whole – from this affliction that exacts such high costs on those who fall prey to it as well as on their communities.

If we do not use correct language when dealing with complex matters people will fall into error. If we keep calling that which is bad good and portray that which is ruinous as desirable – if we call men women and women men – confusion and tragedy will inevitably ensue.

A wise man once said that every error eventually produces death somewhere down the line. This is a mystical intuition born out a profound insight into the workings of existence. One, however, does not need to be a mystic to see the truth of this observation in connection with transgenderism. All one needs to do is to look at the suicide rate and life expectancy of transgender individuals to see the fruit of death that this grievous error yields. It is because it produces so much pain and misery that transgenderism is wrong and profoundly immoral. 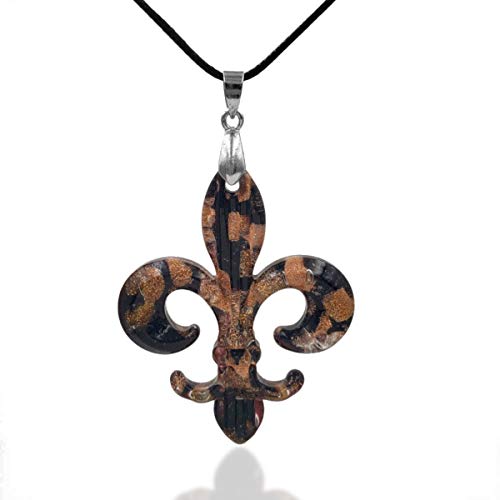 Transgenderism has been until relatively very recently deemed a serious moral failing by nearly every culture throughout history. It was only with the advent of contemporary progressivism and wokism that it has been accepted and then promoted by the cultural mainstream. Sadly, the subversion of our moral order is now nearly complete. So much so that on his very first day as president of the United States, Joe Biden signed an executive order which, among other things, forces schools that accept federal funds, which most schools do, allow boys who “identify” as girls to compete with genuine girls in athletics. It would also allow these boys to use girls’ bathrooms and locker rooms.

What Joe Biden and the Democrats have done testifies of the deep moral corruption of the contemporary left. As far as we know, no culture has ever allowed such a thing to take place in its midst. And neither should we.

If we want to survive as a functional society, we must call this lifestyle for what it truly is: as something that is quintessentially wrong and immoral. We state this not in order to condemn, but to save people and communities from the consequences of this misguided way of life. We also call upon the left to desist from furthering this ill-conceived cause. How can anyone who claims to act out of love and compassion – as leftists invariably do – support this travesty which exacts such a steep toll on all those involved?