Power and Withdrawal of Rights by Proxy Equals Terrorism

“Now I will tell you the answer to my question. It is this. The Party seeks power entirely for its own sake. We are not interested in the good of others; we are interested solely in power, pure power. What pure power means you will understand presently. We are different from the oligarchies of the past in that we know what we are doing. All the others, even those who resembled ourselves, were cowards and hypocrites. The German Nazis and the Russian Communists came very close to us in their methods, but they never had the courage to recognize their own motives. They pretended, perhaps they even believed, that they had seized power unwillingly and for a limited time, and that just around the corner there lay a paradise where human beings would be free and equal. We are not like that. We know that no one ever seizes power with the intention of relinquishing it. Power is not a means; it is an end. One does not establish a dictatorship in order to safeguard a revolution; one makes the revolution in order to establish the dictatorship. The object of persecution is persecution. The object of torture is torture. The object of power is power. Now you begin to understand me.”

Concerning the controlling ruling class and their henchmen in government and government enforcement, total control is always sought, and power is the tool used to gain that control. Many tactics are employed to advance the growth of power, but in most cases, the more hidden and covert are the most desired, because that affords the opportunity for the people to relinquish their freedom and rights voluntarily. Therefore, risk to the state is lessened, as it can avoid showing its hand by not having to resort only to the use of deadly force. In the situation we face today, this has become obvious to those paying attention, but still remains a mystery to the masses at large. After all, as Orwell so correctly stated, “the object of power is power,” no matter the techniques used to gain it. 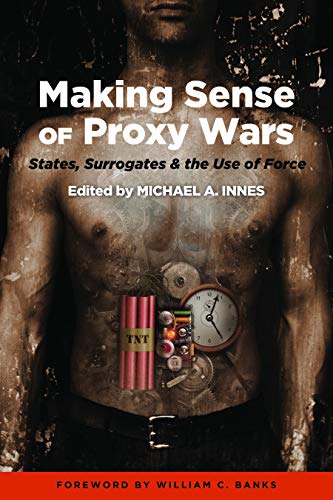 This is exactly what is happening in the case of what is falsely called the Covid vaccine.  It has not been made mandatory that all take this gene-altering and poisonous shot, but the methods that will be used to get the public to consent to taking this concoction are many, and they are very devious. Few understand this, and they will soon voluntarily stand in line to take this injection, even though they have been warned already about how this will come about.

Trail balloons are filling the sky, but almost no one is looking up. Immunity papers, social credit scores, and vaccine passports have been discussed for a long time, and have already been implemented in other parts of the world, but this is only one piece of the puzzle. Without a passport in the future, there will be adverse consequences aimed at the population at large. It will begin with travel restrictions, and end with all goods and services refused without showing your papers. Many if not most employers will also require government approved papers in order to work. Additionally, especially as this monetary system is fully converted to digital, gaining access to life sustaining funds, bank accounts, credit, food, and energy will become impossible without showing proof of vaccination. But this is only half the story.

The most ingenious part of this plot is that the government and its thugs will stay away from the front line of these atrocious measures as much as possible in order to gain compliance by using the very people being harmed to affect these policies. This will be a proxy operation whereby the people themselves force each other to obey and get injected in order to survive. The government can then claim that it is not actually mandating this shot; that these heavy-handed tactics are not being pursued by the state, but by individual businesses that are only seeking to protect themselves, their liability, and the public. This is just a way to transfer blame while retaining an air of innocence. 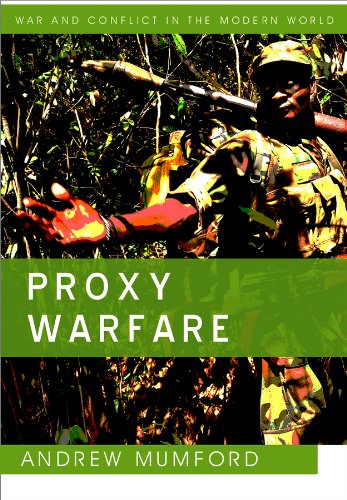 This is like a rope-a-dope technique that allows the challenger to do all the work, while the state hides in the shadows just waiting to claim victory after its rival the people have exhausted themselves while fighting each other. The division that has been created among the people at the hands of the state has led to a situation that causes mass infighting amongst the people. So long as the people fight each other instead of fighting the real enemy that is the state, the state will always win, and in the process gain more and more power.

In the case discussed above, the business owners left standing will become the proxy government, while the employees become the proxy enforcers of local mask and vaccine rules, whether in banks, grocery stores, retail outlets, sporting events, concerts, and every other venue. The owners of power companies can enlist the help of their employees to enforce vaccine compliance by threatening to cut off power to those without an immunity passport. All this can take place while the state rulers avoid blame by saying there is no federal or state mandates for masks or vaccines, and it is out of their hands.

In many states, including my home state of Montana, similar dishonest tactics of blame shifting are taking place. The governor here stated that he was opening up the state, and lifting all mask mandates. What was little reported was that he at the same time stated that all final decisions were left to the local governing ‘authorities,’ thereby avoiding all blame to himself, and spreading it across the state to mostly other more anonymous political lowlifes. 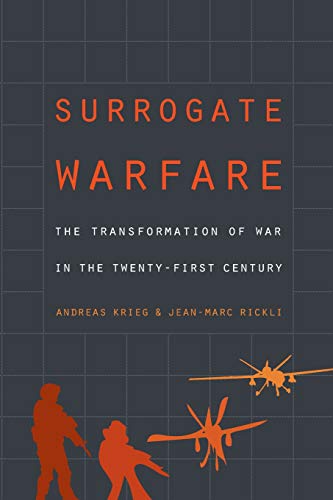 Much of what has happened and certainly what will happen as the state imposes more and more rules that will be left to others to enforce, is that terrorism by proxy will be the result. Getting access to food and energy will likely be dependent on having proof of vaccination and obtaining state-authorized immunity passport “papers.” The same will most likely be required in the future to access bank accounts and credit. As time goes by and more and more businesses require papers from its customers in order to stay open, it will be difficult to survive without compliance, just as the state desires. Eventually, and I do not believe it will be too far into the future, virtually every aspect of life could be closed off to those that refuse to be vaccinated with this toxic poison. At that point, we will have lost.

Previous article by Gary D. Barnett: The Beauty and Freedom That Is Anarchy