Christians, the Military, and the Transgender Issue

Has it come down to this? Is the transgender issue what will finally persuade Christians that the U.S. military is an unholy institution?

For many years now, I have pointed out how most Christians—and especially conservative, evangelical, and fundamentalist Christians—from all manner of denominations, have had no problem with the military doing things like:

In most churches, young men and women who announce that they are enlisting in the military are applauded, even though the military is a moral cesspool where Christian young people will encounter the military values of profanity, promiscuity, and pornography.

When more and more women joined the military and the military began to open up more roles to them and become feminized, some Christians expressed concerns about women in the military. But no one seems concerned about this anymore. When was the last time a pastor or church leader publicly cautioned young women about enlisting in the military? 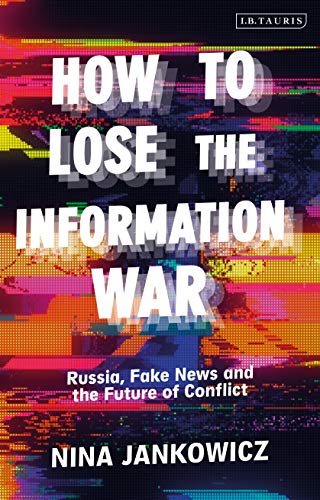 Now we have the transgender issue. Has it come down to this? Is this what will finally persuade Christians that the U.S. military is an unholy institution or will this be overlooked or explained away as well?

If you are confused or uninformed about the transgender issue, see this recent series of articles by Vasko Kohlmayer (here, here, here, and here).

On January 25, soon after taking office, President Joe Biden issued executive order 14004, “Enabling All Qualified Americans to Serve Their Country in Uniform,” authorizing transgender individuals to serve in the military. It says in part:

It is my conviction as Commander in Chief of the Armed Forces that gender identity should not be a bar to military service. Moreover, there is substantial evidence that allowing transgender individuals to serve in the military does not have any meaningful negative impact on the Armed Forces. To that end, in 2016, a meticulous, comprehensive study requested by the Department of Defense found that enabling transgender individuals to serve openly in the United States military would have only a minimal impact on military readiness and healthcare costs. The study also concluded that open transgender service has had no significant impact on operational effectiveness or unit cohesion in foreign militaries.

Therefore, it shall be the policy of the United States to ensure that all transgender individuals who wish to serve in the United States military and can meet the appropriate standards shall be able to do so openly and free from discrimination.

But that’s not all. Biden’s executive order repeals President Trump’s memorandum that halts “all use of DoD or DHS resources to fund sex-reassignment surgical procedures for military personnel, except to the extent necessary to protect the health of an individual who has already begun a course of treatment to reassign his or her sex.”

Secretary of Defense Lloyd Austin and Secretary then stated that Biden’s “revised policy will also ensure all medically-necessary transition related care authorized by law is available to all Service members.” 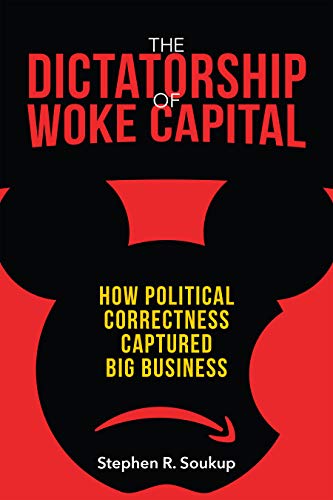 Secretary of Veterans Affairs Denis McDonough, in a memorandum, directed the VA to “perform an assessment of the necessary steps to eliminate the exclusion of ‘gender alterations’ as currently stated in the medical benefits package, more commonly referred to as gender affirmation care and services, to include assessment of statutory and regulatory requirements as well as funding, staffing, technology and other resources required to provide all medically necessary services.

Now that Biden has issued his executive order, all of these numbers are sure to climb. Hang on to your wallets.

It has been estimated that over 15,000 “trans people” are currently serving in the military. If military advertising were honest, it would say: “Join the military, travel the world, meet interesting people, and change your gender—all at taxpayer expense.”

But not only is the military loaded with transsexuals, it is also flooded with gays, lesbians, bisexuals, queers, intersexuals, and asexuals—all of whom have special rights and privileges that Christians in the military will be expected to not only tolerate, but celebrate.

Now, whether the military should allow LGBTQIA+ individuals to “serve” is not the issue. The issue is the Christian response to the prevalence and promotion of these things in the military.

The military is an unholy institution. It is a moral wasteland. It is a steaming cesspool of vice and wickedness.