Napoleon was Defeated by Volcanoes 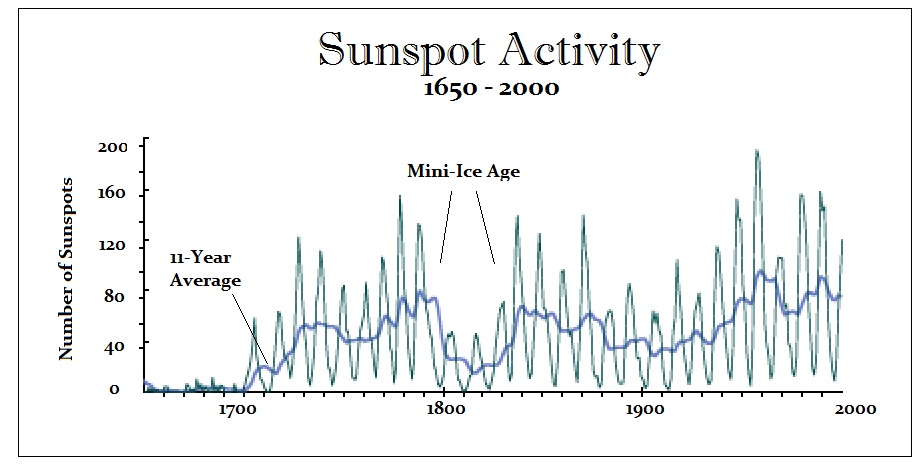 QUESTION: I recently read that the weather defeated Napoleon created by a Volcanic Winter in 1815. It seems to have lined up with your chart on the decline in the energy of the sun and sunspot activity. Would you agree with that?

ANSWER: Oh yes. The theory that Napoleon lost at Waterloo was the result of weather because he delayed the use of his canons. I agree with that theory which has been reported by the BBC. However, that is Waterloo and its relation to the eruption of Tambora. Our computer also in correlating war and weather with the economy revealed that Napoleon also lost when he invaded Russia because of volcano eruptions.

Napoleon began his invasion of Russia on the 24th of June 1812. He was no fool. He waited for winter to be over. He was planning to take the city of Moscow in July. Instead, his army was devasted by winter and global cooling thanks to a volcano. The Russians abandoned Moscow and set it ablaze. When Napoleon entered Moscow, he assumed he would get an offer of peace. Nothing came. He eventually retreated and that was devastating. Napoleon had invaded with 680,000 men and retreated by November 1812 with only 27,000 effective soldiers remaining.

There is no question about it. When we correlate everything, you begin to see history in a whole new light. Napoleon was defeated by the Mini Ice Age. The Hunger Stones also marked the year 1811 as a drought. While this is one year prior to the eruption in the West Indies in 1812, there is what has been called the 1808/1809 Mystery Volcanic Eruption which seems to have set in motion a Mini Ice Ageduring the early 1800s. This was a monumental volcanic eruption in the VEI 6 range which appears to have taken place in late 1808. This event preceded the 1815 eruption of Mount Tambora (VEI 7) which produced the Year Without a Summer in 1816. Napoleon was defeated really by Volcanoes. This is my concern for the future going into 2024.


The Best of Martin Armstrong