Russians are hoping the 2.5 million foreign guests who will visit their country for the football World Cup will come away with a new and better understanding of the place, but likewise Russians are sure to learn new things about the rest of the world. Specifically just how thirsty for beer the European football fandom is:

Of all the problems Russia expected to encounter while hosting the World Cup, a booze shortage was not one. But that is precisely what soccer fans are facing in Moscow and other cities hosting the tournament as high demand has caught suppliers by surprise.

Beer-guzzling fans risk drinking parts of Moscow dry, with some bars and restaurants in the Russian capital saying they are running low and having to wait longer than usual for fresh supplies.

“We just didn’t think they would only want beer,” said one waiter at a upscale eatery in central Moscow who asked not to be identified for fear of scaring off future customers.

The waiter said his restaurant ran out of draft lager on Monday and deliveries are taking longer than usual, at least 24 hours, because suppliers’ stocks are also running low. 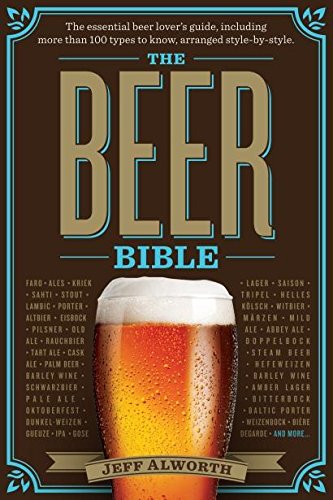 Although alcohol plays an important role in Russian cuisine and culture—and shortages are virtually unheard of— beer is seen as simply not strong enough to make the grade. It was only reclassified from soft to alcoholic beverage in 2011.

In recent days, multiple reports from the host cities of Moscow, Kazan and Nizhny Novgorod suggested that cafes and bars around tournament venues are running low. Martin Freidman, security chief for the Swedish soccer assosciation (SvFF), said that fans of the Scandinavian nation were struggling to find places able to serve them a pint in Nizhny Novgorod, with a day to go until the team’s opening match earlier this week, the Aftonbladet newspaper has reported.

“In some places, (the beer) already finished yesterday,” Fredman said on Tuesday. “The city has never hosted anything like this before and that is why proprietors of bars have been caught by surprise.”

Staff at both the capital’s Gogol and El Asador, meanwhile, have said that the first World Cup weekend’s drinking required them to replenish fast, as one barman estimated soccer fans guzzled down around 800 liters of beer in just three days, downing the cheap lager before moving on to more expensive bottled beers. El Asador apparently ran out of beer on Friday and had to wait until Monday to stock up.

You would think bar owners, hospitality workers and beer suppliers would be able to predict how much beer they need to stock up on — they certainly have every incentive too — but it seems the beer-averse Russians have totally miscalculated. And not just bars in dusty provincial cities but even in the relatively cosmopolitan capital. Well…let nobody say this wasn’t an educational World Cup.

The Illustrious Life of Pliny the ElderDeath by Regulation