Norse-Era Jewelry: Revealing an Intricate Cultural History of the Vikings

When you think of ancient Vikings, the first thing that pops into your mind is probably not jewelry, right? The picture that forms in the mind of most people is one of savages with long sharp spears, swords, and heavy shields attacking coastal communities. However, you will be pleased to know that Norse people of old also made beautiful and intricate ornaments; bracelets, rings, necklaces, etc., out of a variety of materials including bronze, iron, gold, silver, amber, and resin. Early on in the Viking era, which is about 800 AD, these ornaments were simple, but as time went by, the pieces became more detailed and sophisticated. 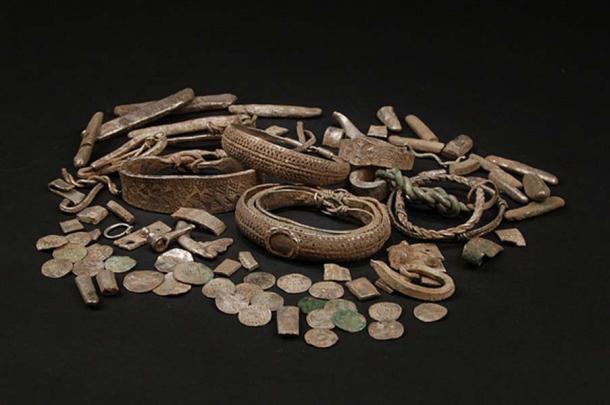 Viking Use of Jewelry 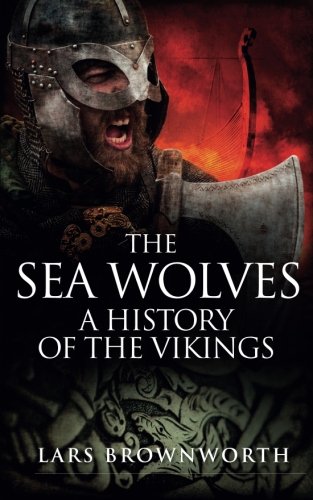 By occupation, Vikings were farmers and, occasionally, they were warriors. Both the men and women of the Viking community wore a wide array of jewelry, shiny objects that added some glamour to their seemingly dark world. Note, Norse ornaments had a secondary purpose, they were also used as currency in trade, which is probably the reason why the Vikings preferred using precious metals to craft their jewelry. If an ornament was too large for the subject matter of transaction, the piece would be broken into smaller portions that would suit that particular undertaking. If you think about it, the Vikings used their jewelry like we use modern-day wallets.

However, not all Viking ornaments were metallic; the Norsemen also created beautiful ornaments using beads and precious rocks/stones. Nevertheless, it was rare for the Vikings to inset stones in their jewelry even though this art form had been applied before the Viking age.

Below are some interesting facts about Viking jewelry that’ll give you clearer picture of what the Nordic ornamental culture was like. 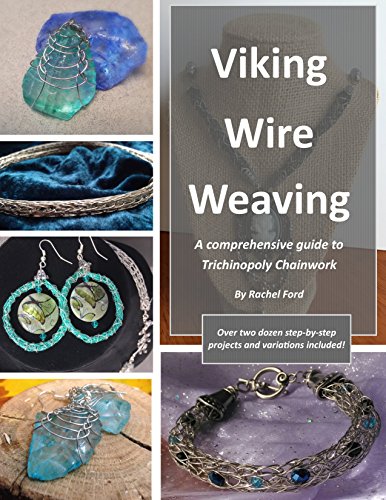 The Vikings crafted their necklaces from a variety of items including precious metals such as silver and gold, natural fiber, and iron wires of various lengths and sizes. The necklaces would normally be accompanied by pendants made from glass beads, precious stones, resin, amber (from the Baltic sea), and small metallic charms. However, the most common material for necklace pendants was glass, which would be mass produced for this purpose. The pendants on the necklaces were often souvenirs, gifts, or Nordic religious symbols that held meaning to the wearer.

The archeological evidence of Vikings wearing necklaces is more prevalent in comparison to the evidence on neck-rings. Neck-rings that have been discovered across Europe were made of silver, bronze, or gold. Note that most neck-rings that have been discovered were in hoards and not in grave site. Therefore, there is no conclusive evidence regarding which gender wore them. However, most historians believe that neck-rings were worn by both genders as a display of wealth and as a form of currency in commercial transactions. They were designed and crafted in standard units of weight in order to make the assessment of value more accurate. As mentioned above, a piece would be cut from the neck-ring depending on the amount necessary to conclude a commercial transaction.