My continual work-in-progress; more is missing than is included, and will forever be the case!

I have updated the timeline.  It has grown so large that I have had to split it into two pages for the blog, as follows:

Book references will be found at the bottom of each page, for convenience…(well, relatively speaking).

This update includes relevant dates from the books “The Pearl Harbor Myth: Rethinking the Unthinkable,” by George Victor; “The Imperial Cruise: A Secret History of Empire and War,” James Bradley; The China Mirage: The Hidden History of American Disaster in Asia, James Bradley.  The new items are in red.

All three books focus primarily on Asia; until now I have had very little in the timeline that reflected contributory events outside of Europe.  In doing so now, I have decided that this timeline should not end with V-J day.  While for the most part the war in Europe after 1945 was a Cold War, events in Asia – preceding and during World War II – shaped the hot wars that continued until at least the end of Vietnam – to include the Chinese Civil War and Korea.

Items in parenthesis refer to (book:page); book references can be found at the end of the post.  Where helpful, I have added hyperlinks in addition to page references.  I have also added specificity to several previously unspecific dates. 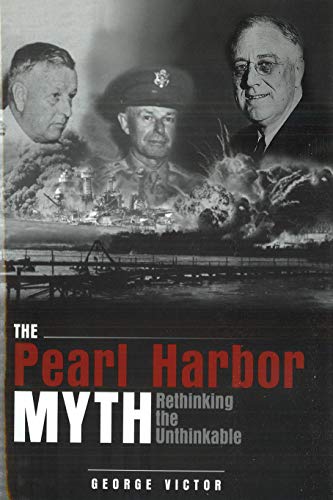 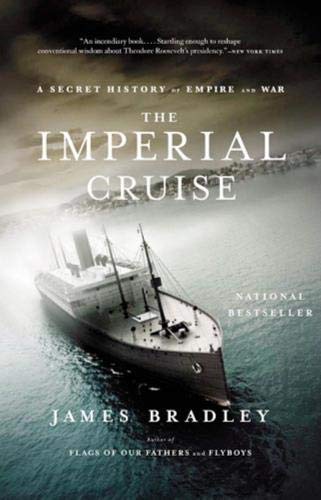 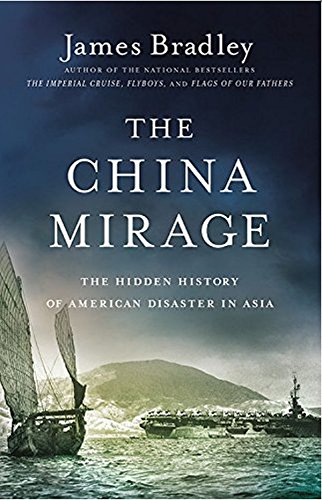 Previous article by Bionic Mosquito: Should the Government Be Able To Poison People?

What Exactly Is Racism? Too Good for Government Work