10 Of The Most Ancient Pieces Of Literature We’ve Found

For as long as we have been able to, humanity has written down its thoughts and ideas, using the written word to establish a sort of immortality. Many of our early writings are lost, never to be seen or read by anyone. Yet a lucky few have made it this far, and here are 10 of the oldest.

Written during or slightly after the reign of Seti II, ruler of Egypt from 1200–1194 BC, The Tale of Two Brothers is seen by some as the earliest example of a fairy tale. Though the exact date of the 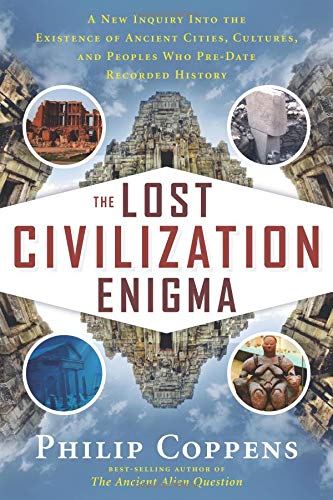 discovery of the papyrus is unknown, it was sold to the British Museum in 1857 and subsequently translated from the hieratic writing with which it was composed. The first part of the story follows the brothers Anubis and Bata. Anubis’s wife tries to seduce Bata, who successfully fends her off. She then turns on Bata, feigning an illness and claiming he beat her, after he allegedly tried to seduce her.

Bata flees, for Anubis wants him dead, and he prays to the god Re-Harakhti to save him. After Bata expresses his innocence by severing his own genitals and tossing them into a lake, Anubis goes home and kills his own wife. Eventually, through a convoluted process of putting his heart into a tree and having it cut down by his own wife, Bata dies, and Anubis comes looking for him.

The second part of the story is quite different thematically, transitioning to a story of kingship, as Bata is eventually revived and made king, with Anubis serving as his prince.

Normally rendered in English as King Cheops and the Magicians, the Westcar Papyrus is a collection of five separate stories, each one detailing an ancient Egyptian priest or magician and the 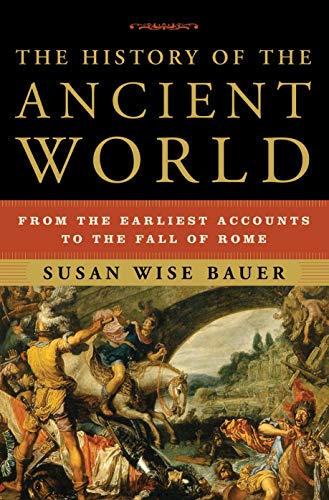 miracles he performed. Allegedly discovered by and named after Henry Westcar, a British adventurer, the papyrus eventually found its way to a German Egyptologist, who translated its hieratic text. Though its origins are mysterious, it remains in the Egyptian Museum in Berlin.

Perhaps the most widely known of the stories is that of Dedi of Dedsnefru. Purported to be 110 years old with a massive appetite, he was also a renowned magician with one especially amazing trick: He could reattach severed heads. Cheops brought him to his kingdom and offered up one of his own servants as a test, but Dedi refused, explaining he couldn’t perform the “wizardry” on humans. He then produced a goose, which he quickly decapitated. The king was pleased and demanded more and more encore performances, culminating in Dedi performing the act on an ox. (Unfortunately, how he managed this is not detailed.)

One of the oldest examples of poetic literature in the world, the “Lament for Ur” is a dirge for the destroyed city, written by the earliest kings of the Isin dynasty, who wished to rebuild it. The

purpose of the poetry was to calm the angered, anguished soul of the god of Ur, Nanna, a prerequisite for the rebuilding efforts. In addition, the “Lament for Ur” was also used to remove the cloud of suspicion that the kings of the Isin dynasty had anything to do with the city’s destruction.

Nanna’s wife, the goddess Ningal, is the speaker in the first half of the lament, with the voices of the survivors making up the second half. It begins with a list of the various Sumerian cities that had recently been destroyed, seen by the writer as abandonment by the gods. Ningal then goes on to describe the destruction of the city, “with corpses piled high in all streets,” and she talks about how the bricks of the city call for her. The lament ends with the survivors praising Nanna and Ningal.