If there’s one thing the government is good at, it’s inhibiting progress and halting modernization. “Stop in the name of the law” is not just a cute phrase, it’s the standard government response to the world working to advance forward.  A review of obsolete laws and standards still enforced today is a healthy reminder of this fact.

Let’s begin with a few hypothetical questions to ponder about.  What if you took your car in to your local service station for some repairs and the law required your mechanic to use a vehicle repair manual that was 10 years old. How would you feel about that? 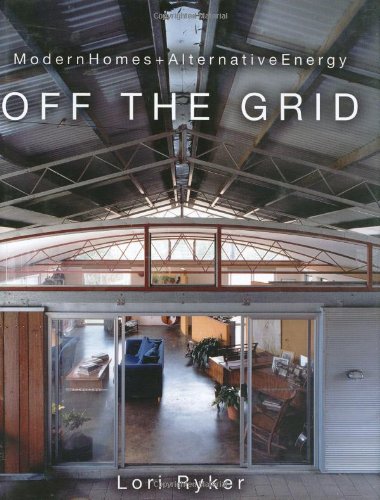 Imagine if you were sick and went to the doctor, and the law required your doctor to utilize a 15 year old medical manual for diagnosing your condition? Would that make you feel better?

Imagine if your computer broke down and the computer repair shop was required by law to utilize a 20 year old computer manual for maintenance and repair?  Would that even do you any good?

Those may be silly questions and we all are thankful that the government doesn’t require such things (at least not right now), but how many of us know that our homes and offices all across the country are being built and maintained under very old and obsolete standards?  The fact is that building regulation is pretty much exclusively controlled by government, government which happens to be extremely slow to react to new and modern methods of building and construction.  The process of updating government building codes is so slow that many jurisdictions around the country are still enforcing codes that are 10-20 years old!

For example, if you happen to live in San Diego, California, and are planning to build yourself a home, you are required to build your new home according to the 1997 Uniform Housing Code (http://www.sandiego.gov/nccd/housing/enforcement.shtml), a 17-year old manual regulating home building and construction.  If you feel that your home would be better served if it were constructed according to a more modern edition, you don’t have that choice, because the law says the 1997 code is correct, and none other.

There are other smaller cities and counties across the country where today, in the year 2014, you are required to build your home according to the 1994 Uniform Housing Code, a 20 year old manual on home building.  And, unfortunately, you can’t do anything about it, because that’s the law, and the law doesn’t recognize anything newer.  Sure, you can attempt to construct your home using modern guides and publications, but if something in those modern guides conflicts with an obsolete rule in the 1994 code, you can get 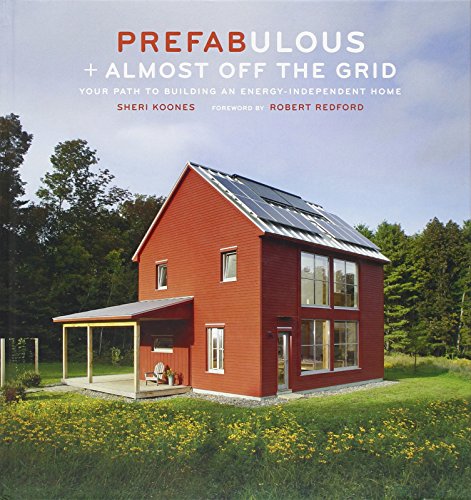 fined or ticketed for the criminal offense of constructing your home in violation of the law.

Even the City of New York runs obsolete standards.  It took the politicians running New York until 2008 to finally get rid of the 1968 code which they had been enforcing for 40 years, periodically revising certain sections in what ultimately became a mess of old and new conflicting standards confusing many architects, engineers and contractors all over the city for decades.  The preface to the 2008 code (http://www2.iccsafe.org/states/newyorkcity/Building/PDFs/Preface.pdf), published by the City of New York states as much:

“The 1968 revisions reflect the last comprehensive update of New York City’s building construction laws. Predictably, they had begun to show their limitations. Obsolete provisions remained on the books, conflicting amendments became loopholes for industry to navigate, and new technologies and construction practices that had become industry standards were noticeably absent. Significant amendments over the years tended to be reactions to unfortunate events rather than comprehensive revisions.

“Recognizing these problems, in November 2002, Mayor Michael R. Bloomberg signed Executive Order No. 30, creating an advisory commission to study the feasibility of adopting a model code for the City.”

Of course the politicians all congratulated themselves for solving this problem, without even realizing that it’s a problem they created in the first place.  No private company or organization would survive if they insisted on using 40 year old standards in a competing market.  Only the government with its monopoly powers and inability to react to market signals can do this, to the detriment of the people they are purportedly serving.

This brings us to the point of this article, which is that governments simply do not have the ability to keep current with technological advancements in any industry, including the building and construction industry.  By forcing aged and aging standards on the industry and refusing to let the market develop and advance in the most efficient way, governments are impeding progress and slowing down technological advancement and innovation.  The mind can’t help but wonder about what kind of high-quality building would be the norm today if not held back by governments and their control over building during the last 50-100 years.

The Best of Michael Fiebig

Michael Fiebig [send him mail] is a writer and an architect currently practicing in the state of Colorado.

Previous article by Michael Fiebig: If You Build Your Own House