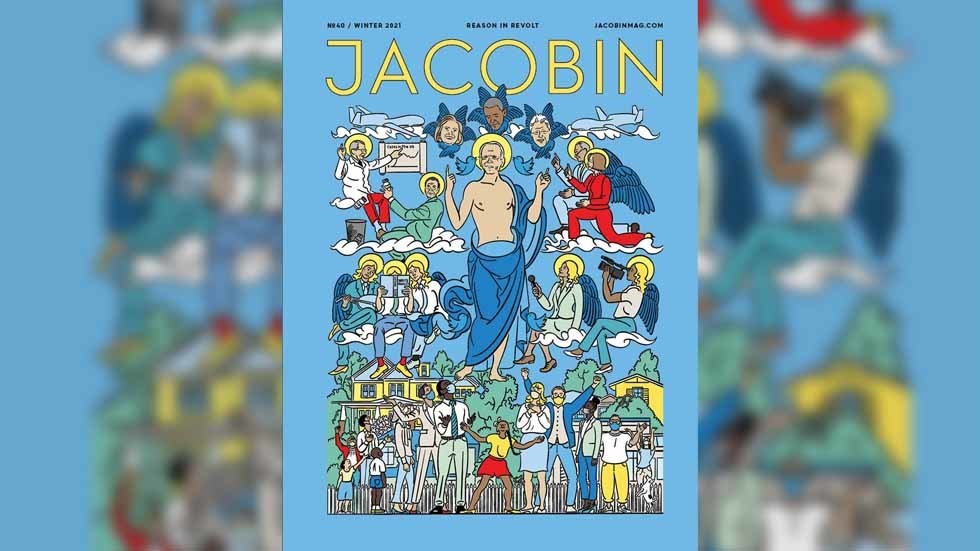 A new type of superstition has got hold of peoples minds, the worship of the state. People demand the exercise of the methods of coercion and compulsion, of violence and threat. Woe to anybody who does not bend his knee to the fashionable idols! — Ludwig von Mises, Omnipotent Government, p. 11

Not every apparatus of compulsion and coercion is called a state. Only one which is powerful enough to maintain its existence, for some time at least, by its own force is commonly called a state. A gang of robbers, which because of the comparative weakness of its forces has no prospect of successfully resisting for any length of time the forces of another organization, is not entitled to be called a state. The state will either smash or tolerate a gang. In the first case the gang is not a state because its independence lasts for a short time only; in the second case it is not a state because it does not stand on its own might. — Ludwig von Mises, Omnipotent Government, p. 46

The worship of the state is the worship of force. There is no more dangerous menace to civilization than a government of incompetent, corrupt, or vile men. The worst evils which mankind ever had to endure were inflicted by bad governments. — Ludwig von Mises, Omnipotent Government, p. 47

He who proclaims the godliness of the State and the infallibility of its priests, the bureaucrats, is considered as an impartial student of the social sciences. — Ludwig von Mises, Planned Chaos, p. 16

Statolatry has become the principal form of worship in contemporary America.

We saw this solemnly demonstrated during the televised Inauguration ritual at the nation’s Capitol on January 20 with the anointing of the Divine Joe Biden, heir to the Divine Tiberius of Rome or Ramesses II of Egypt.

People erroneously talk about “separation of Church and State” when “the State” has replaced “the Church” as the idolatrous venue for worship. As the Church had its calendar of Holy Days of Obligation and sacraments, so too the State has its own sacred holidays, icons, protocols and rituals.

Take a look at America’s most venerated monuments in the Nation’s Capital erected to this statolatry. You have a massive statue of the martyred Abraham Lincoln sitting in a temple of Zeus upon a throne replete with fasces (the symbols of imperium); the Jefferson Memorial consciously built as a modern Pantheon by the same eminent architect commissioned to design this other temple of worship in Washington, DC; or most telling, the apotheosis of George Washington in the dome of the rotunda of the US Capitol building, ascending into Heaven.

Each day in rote, millions of captive children in government schools recite the Pledge of Allegiance, their solemn oath to this sacred creed, without giving it cursory reflection or thought.

Thus is born a new generation of blind worshipers at the Golden Calf of Statism.