Facing The Facts Of War With Russia

The Biden administration appears willing to get us into a fight we’re not ready for.

By Douglas Macgregor
The American Conservative

Conflict with Russia may be inevitable. Kiev’s strident threats to resolve the crisis in Eastern Ukraine with force of arms, combined with Washington’s refusal to acknowledge that Moscow actually has legitimate national security interests in Eastern Ukraine, makes it so. Equally troubling, the president sees no particular reason why he should explain to the American people why Washington’s readiness to support Kiev’s use of force against Russia makes strategic sense for America.

In 1937, when the Imperial Japanese government expressed sincere regret for attacking and sinking the U.S.S. Panay, an American gunboat that had been patrolling China’s Yangtze River, U.S. Ambassador to Japan Joseph Grew was not satisfied. He warned the Japanese Foreign Ministry that “Facts mean more than Statements.” 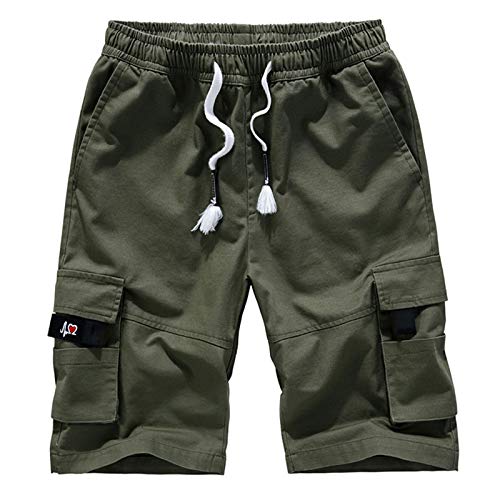 Grew was right. A Biden-Harris guarantee of support for the Ukrainian government’s plan to reconquer its lost territories, including Luhansk, Donetsk, or Crimea, is about as meaningless as the British government’s 1939 guarantee of assistance to the Poles in the event of a German attack on Poland.

In 1937, President Franklin D. Roosevelt decided not to retaliate against the Japanese. FDR knew there was no public support in the United States for a war with Japan or any other great power. FDR also resisted pressure from the U.S. Navy’s admirals to retaliate because he knew America’s armed forces were not ready for a full-scale war. As for our British friends, they were not ready to weaken their fleet in the Atlantic to join a fight against Japan when the threat of war with Germany was growing. 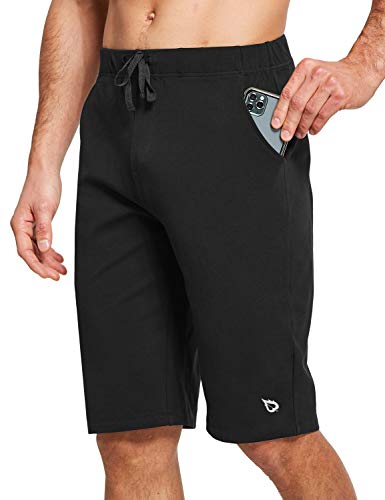 It is easy for presidents to moralize and posture in public about matters thousands of miles from America’s borders when it currently costs nothing in terms of American blood. Unfortunately, this condition won’t last. Fighting in Eastern Ukraine will produce heavy casualties on both sides. Russian and Ukrainian soldiers are courageous, intelligent, and ruthless. None of them are “woke.” All are motivated by patriotism, ingrained discipline, and a strong professional military ethos.

Because the Russian military is larger and better armed, the most likely outcome is a Russian victory. Moscow is then likely to direct its forces to swallow Ukraine’s territory east of the Dnieper River making matters far worse for Kiev. As Angela Merkel observed in 2015, Putin is confident that the battle in Eastern Ukraine is one that he can definitely win.