A Hundred Days of Joe

America’s first animatronic president outside of Disney World routinely does a disappearing act every weekend. Where does he go? Does his management team plug him into a recharging station? Does he rest on a catafalque in some sub-basement of 1600 Pennsylvania Avenue like one of the fabled undead from the Hollywood crypt classics?  Or do they just stuff him into a closet where the rolling podiums and teleprompters are stored?

It’s unclear exactly what his duties were in eight years as vice-president, besides running interference for his busy son, Hunter, who followed the Veep around the world like a Roomba vacuum cleaner picking up nickels and dimes, but Joe did have to answer to the then-Bigger Guy, Barack Obama, and one wonders if that is not still the case. Does he actually meet regularly with go-between Susan Rice, or just wait for instructions, go where he is told to go, and read what has been prepared for him to read? 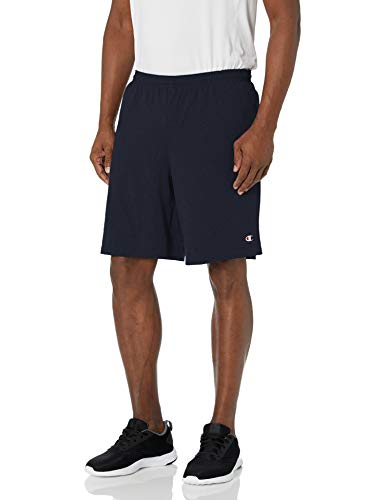 The executive regime, whatever it actually consists of, has rolled out an impressive first hundred days agenda of orders and acts designed to obliterate whatever remains of an American common culture and a US economy based on the transactions of free individuals. The easiest, and most readily damaging, was to simply reverse the previous administration’s policy of controlling our border with Mexico. All you had to do was order the border agents to do nothing — and let the restless folk to the south hear that the welcome mat was laid out. Voila! An out-of-control border! Just what you want!

It worked so well,  it almost became an embarrassment, except that news media which used to function as the nation’s conscience, has turned sociopathic and is incapable of embarrassment or shame as it bombards the confounded public with narratives that, in any other era, would be easily recognized as rank propaganda. For instance, the apparent fib that Veep Kamala Harris has been placed in charge of managing the situation on the border. In the month since her assignment, she has been seen nowhere near the US-Mexican border, and somehow not a single reporter has asked her to account for that.

The other part of that deal, of course, is to make sure that the newcomers here illegally become Democratic Party voters by demolishing any process that would require proof of citizenship for filing a ballot. That is HR 1, the deviously styled “For the People Act,” wending its wicked way through Congress. The proposed law would attempt to abrogate the constitutional prerogative of the fifty states to craft their own election rules. It couldn’t possibly stand up to a Supreme Court review, and may not even survive its journey through the federal legislature. 75 percent of actual Americans polled favor voter ID, probably for the excellent reason that not requiring ID would be insane. 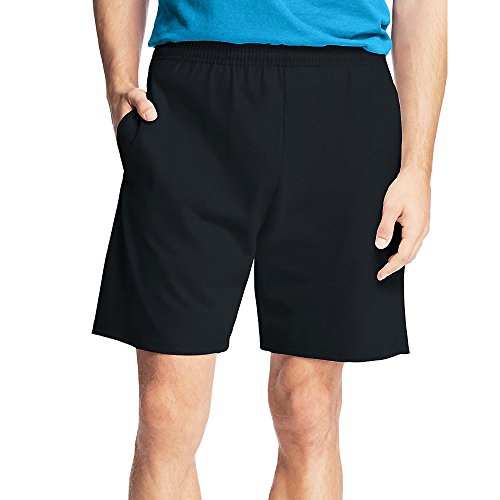 Is the Democratic Party determined to drive the nation insane? Kind of looks like that. They certainly seem bent on fomenting a race war. That would be insane, but the Democratic Party’s will to punish the nation eclipses all its other hopes, dreams, and aims — and that degree of sadism tends to indicate a mental health problem. Prior to 2020, they had already destroyed at least a dozen US cities via sheer mal-administration, and the George Floyd riots across the country successfully wrecked much of what bad governance plus the Coronavirus lockdowns had left behind.

Wouldn’t you think that things are already bad enough, for instance, in Minneapolis, what with the Derek Chauvin trial about to entertain the defense’s case, and the courthouse secured like Fort Apache? And so, a fresh incident occurred on Sunday involving one Daunte Wright, 20, shot during a traffic stop. Apparently, there was a warrant out for Mr. Wright, meaning he was a suspect in a crime. When the police tried to detain him, he got back into his car against their clear instructions, raising the possible inference that he might be going for a gun. The officer shot him. A riot ensued, of course. In the chaos, some looting occurred. Black Lives Matter turned out in a matter of minutes, along with members of Daunte Wright’s family. Is another martyr being manufactured? 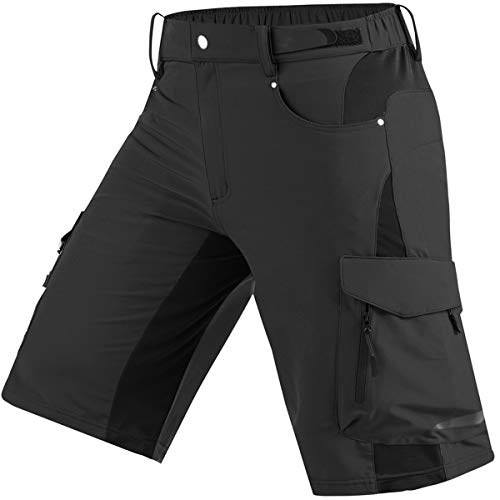 What message do you suppose the Minneapolis city council sent last month when it settled $27-million on the family of George Floyd — before the trial in the matter even began? It looks more and more like a high stakes hustle: Whatever the truth is about an incident that involves the police, the city will burn and large cash settlements await. Calling personal injury attorney Ben Crump….

And so, the riot season has arrived, as if right on schedule. If Minneapolis and other cities start burning again, will Mr. Biden be positioned to ignore it as he’s ignored the now-lawless situation at the border? Will his managers wind him up to inveigh against “white supremacy?” Or have they set a dynamic feedback loop in motion that is fast running beyond their control — making it clear that perhaps nobody is in charge?