One Way You Don’t Want To “Grow Up”

“By the age of 40 nearly every American has learned to conform,” said my favorite Greek philosopher to me once.

Look around your life and you see how true it is.

Were you okay driving your rust bucket that broke down every 900 miles? Were you okay living off fast food? Were you okay working a second job that didn’t use any of your skills, but was a way to just pay the bills on things you never really needed? 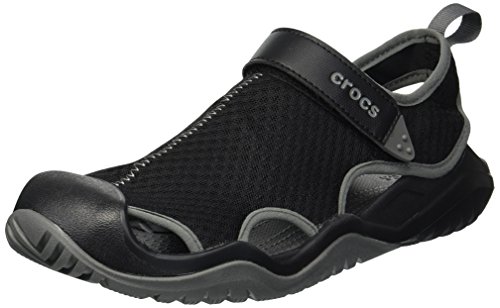 For many their life is locked in at 40. Complacency sets in and “You can’t teach an old dog new tricks,” becomes prescriptive rather than descriptive. In being prescriptive it turns into descriptive as well unfortunately. But life need not be that way. You can be aware of that, and you can attain better, you can demand more of life.

You see, I want you to grow up in all the right ways, dear warrior.

I want you to commit to a cause, to a God, to a spouse, to yourself.

I want no man’s new normal imposed upon you, but only the life you want and aspire to for yourself.

I want you to build a community around you that provides for that.

None of this is to comply or conform. Quite the opposite.

I wrote Face Masks in One Lesson because I saw so many people being pushed to comply and conform. Modernity claims that is the way to “grow up.”

I’m sorry, it is no such thing. It is quite the opposite. It is the way to be talked out of being the best you and pursuing the best you can be — the more and more excellent version of you. 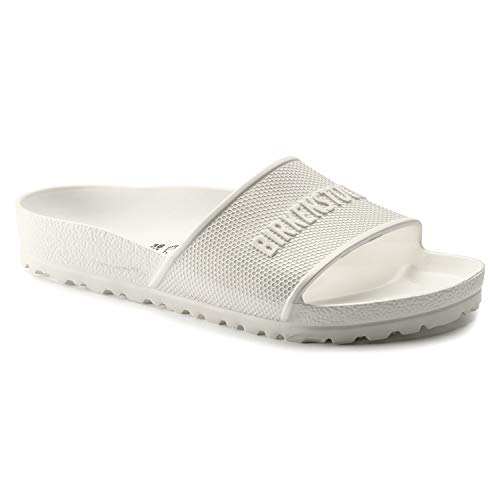 Once men spoke up FOR their kids, demanded a more free world FOR their kids. They knew this birthright, this inheritance of liberty, was more important for most families than any treasure chest of gold a father could leave.

But for some reason, now men are convinced to be quiet BECAUSE of their kids.

It doesn’t work that way. It’s not what your kids need.

If you’re aware of this, you’re one step closer to defeating this.

A well-known poem was approved by a man who helped make the farmland we eventually called Silicon Valley matter. The man who was a notoriously hard boss, who expected more, went to his grave refusing to compromise, though society made every effort to dampen his uncompromising spirit. Against such resistance, he pushed for greater and greater excellence. “Do not give into evil, but proceed ever more boldly against it,” said another brave man long ago.

I have no faith that powerful tools are always good, but neither are they bad. They are used for good or bad according to the will of their user. I have no love for those who pretend the corporate borg is man. It is institution. I have no love for big tech. It is provider of tools. I have no love for Apple. It is a blip on the screen of history. But a man who bent the arch of reality and made so much more possible in our lives, I’d like to think that the following words describe a great deal of his life and the lives of those who read these pages.

“Here’s to the crazy ones, the misfits, the rebels, the troublemakers, the round pegs in the square holes… the ones who see things differently — they’re not fond of rules… You can quote them, disagree with them, glorify or vilify them, but the only thing you can’t do is ignore them because they change things… they push the human race forward, and while some may see them as the crazy ones, we see genius, because the ones who are crazy enough to think that they can change the world, are the ones who do.”

My friend, do not “grow up” in the way modern society wants of you. It seeks to castrate you and make you impotent: it seeks to do this most severely to men, but it seeks to do it metaphorically to both men and women.

My friend do not “grow up” in the way society pushes you to “grow up” by 40. Do not conform. Do not comply.

Do this. Do this first step and how effectively in every moment of your life you will lead. You won’t lead from political authority, how illegitimate such authority often is, even though it is the best leadership some have in their life, right alongside the media and the chattering classes.

We all know what poor leadership these groups provide.

No my friend, you will lead by modelling good behavior in your own life.

So many need good leaders and have been led astray by bad leaders. Don’t dismiss them as sheep disparagingly. Just accept that some people — you and I included — need leadership at some point in life. Perhaps through little parts of life, perhaps through all of life. Don’t obsess over that desire some have to follow others.

The flock around you needs you.

They need you to show how to draw a line against all these.

If you don’t know how, read Face Masks in One Lesson and read my LewRockwell.com writings on the topic, sign up for my newsletter, and classes at RealStevo.com, or write me at the email address below if you are in doubt.

But really all you need is right here for you. Commit and draw boundaries. Be the grown adult modernity does not want you to be. Decent society needs that from you.

Don’t for a second be convinced to “grow up” if that means comply and conform. No one needs that from you: not you, not your family, not your flock.

That’s the easy way through life, and they need better.

And you know what, YOU deserve better.

Knuckle down, hold the line in tough times, go good, hard, and unrelenting on the offensive the first chance you get and for the rest of your life, that we may never again find ourselves in such a dark moment.

Welcome to the glorious battle of the world post-2020, the great war that will define an era.

I can think of no better brothers-in-arms than the men and women I have met since the Ides of March 2020, when it became so brazenly apparent to so many that the war that has been waged on us all these years really was what we thought it was.

Welcome. It is a joy to be with such crazy ones, such misfits, such rebels, such troublemakers, such round pegs in square holes, the ones who see things differently, who are not fond of the rules, who aren’t able to be ignored, who push the human race forward, it’s a joy to be surrounded by those who think that they can change the world and do!!

Previous article by Allan Stevo: ‘The Most Merciful Thing a Large Family Can Do to One of Its Infant Members Is To Kill It.’ — Why Face Masks Matter