“Transgendered men do not become women, nor do transgendered women become men. All (including Bruce Jenner) become feminized men or masculinized women, counterfeits or impersonators of the sex with which they ‘identify.’”

– Dr. Paul McHugh, the distinguished professor of psychiatry at the Johns Hopkins University School of Medicine

A strange scene unfolded a few weeks ago on Capitol Hill. The setting was the confirmation hearing for the position of the US Assistant Secretary for Health.

The candidate put forth by the Biden administration was one Dr. Rachel Levine, who previously served as Secretary of the Pennsylvania Department of Health.

The candidate, however, was not your run-of-the-mill physician. Levine is what these days is called a transgender “woman.” In other words, Levine is a biological male who says that he is a woman.

The hearing presented a sight that many people found unsettling. Those who tuned in would see Levine sitting in a citadel of American government dressed in a woman’s clothes wearing a wig and make-up. Anyone who looked more closely could immediately see that the person whose credentials were being examined by the senate committee was no woman, but a middle-aged, somewhat overweight man donning external paraphernalia of womanhood. Dr. Rachel Levine who has been approved to be the US Assistant Secretary for Health. Dr. Levine is a biological male who says that he is now a woman.

Even a child could recognize the true sex of this person, because no amount of make-up, jewelry, female accessories or painted nails could cover up the obvious fact that Levine is a man. Born Richard Leland Levine, his maleness is encoded on the deepest level of his physical being. As is the case with all biological males, Levine’s cells carry genetic material that contains a pair of XY chromosomes which irreversibly establish his sex as male. As we have pointed out previously, it is not possible for anyone to traverse the biological gap that separates men and women. 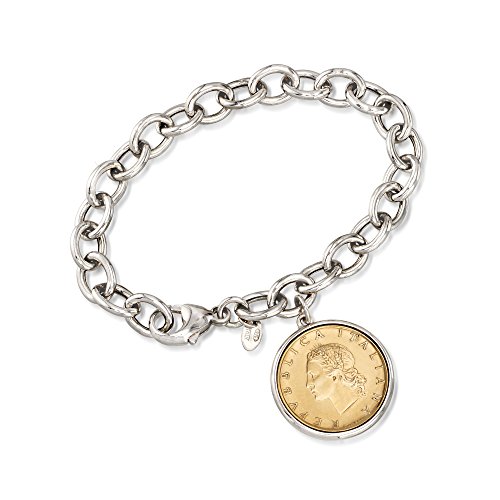 Levine himself has, in fact, lived most of his life as a man. For many years he was married to a woman and in the course of his marriage he fathered two children.

And yet, contrary to the obvious physical reality before their eyes, the assembled senators at Levine’s confirmation hearing kept pretending that he is a woman.

By agreeing to behave in this manner, they had fallen into what could be called “The Left’s Reality-Inversion Trap.” Contrary to what some people may think, the left’s push of the transgender agenda is not some temporary embracing of a strange new fad but an essential expression of its modus operandi.

Because its ideology is based on lies, the left has to subvert people’s sense of reality in order to gain and maintain power. It is because of this that the left continually seeks to compel the public to agree to things that are not true. The further we go along this road, the greater the left’s prospects of success. This is the reason why every country where the left has managed to seize control has become a veritable twilight zone where everything goes topsy-turvy. In the communist country of my youth, we had to agree, among other things, that bondage was freedom and freedom was bondage. In that alternative reality the Soviet Union was the freest country on earth while the United States was the most oppressive. Nothing could be further from the truth, but we had to pretend that it was so. The interesting thing was that most people were aware of the truth, but they still went along with the lie. They did this because they were pressured to do so, and the cost of non-compliance could be quite steep.

As the crisis of American society intensifies, the left’s challenge to reality is becoming ever more brazen. Some eight months ago they began claiming in earnest that America is a racist country. This was a bald perversion of truth. The fact is that nowhere in the world are black people (as well as all the other minorities) given so much help, support and leeway as they are in the United States. In fact, American blacks are the most privileged minority in the history of the world. So much so that they enjoy more rights and privileges than the white majority. Just ask any university admissions department. Nevertheless, the lie of racism has gained wide acceptance especially among those of liberal persuasion. Their claims of systemic racism notwithstanding, social justice warriors have still not been able to point to one single racist policy, law, ordinance or rule – whether federal, state or local – in the United States. So complete is the dearth of evidence for their charge that they have been reduced to claiming that racism in America is actually hidden and unconscious. It is, of course, difficult to fight such invisible racism, but we can be sure, they say, that it exists. Your questioning of it is the very proof of its existence with you being the purveyor of this societal malady. 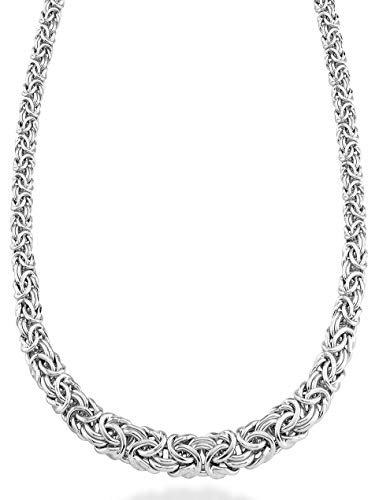 Emboldened by their success on the racism front, the left is attempting to subvert more and more obvious aspects of reality. They have become so audacious that they are now publicly challenging undeniable physical facts such as biological maleness and femaleness.

And here is where Dr. Levine comes in. While the left has been cultivating transgenderism for some years now, it was hitherto mostly on the periphery. The national level democrats had not dared to try to impose this agenda openly on the mainstream. But now – having been able to invert reality in other areas – they sense their chance. In one of his first acts as President, Joe Biden signed an executive order that forces schools to allow biological boys who identify as “girls” to compete with real girls in sports and use their locker rooms to boot. Shortly after loosening this in-your-face disruption of the natural order of things on the American people, the left plowed ahead with nominating a “transgender” individual for the position of the United States Assistant Secretary of Health.

The main objective behind this move was to desensitize American people to aberration and make it appear normal. What the left essentially did was to present a cross dressing man and say: “This is the woman we have nominated for this high federal post. And even though the candidate is obviously not a woman but a man, you are not allowed to say so.” Sadly, all senators on confirmation committee chose to ignore the proverbial elephant in the room and went along with the travesty. Not one of them asked Dr Levine about his curious attire and comportment. Such question would be completely appropriate in a forum whose objective was to assess the candidate’s suitability for the job. Good judgment is certainly an important qualification for such an important position, and one would have liked to hear what Dr Levine had to say on the obvious incongruity of the whole situation. As an intelligent person who is a Harvard- educated physician, he must know that gender dysphoria has been until very recently treated as a psychiatric condition and that the purpose of the treatment was to align the patients’ mind and thinking with the reality of his or her biological sex. This is clearly the wise and reasonable course of therapy given the poor prospects faced by transgender individuals. We have discussed earlier the negative outcomes and miseries that this lifestyle entails for the vast majority of those who fall victim to it. Also, one would like to hear Dr Levine’s view on the obvious physical impossibility of biological males becoming genuine women and vice versa. The game of pretend that transgender individuals are forced to play surely does not contribute to their psychological stability and emotional well-being. This is certainly part of the reason why depression is so widespread in the transgender community and why the attempted suicide rate there is nearly fifty percent. 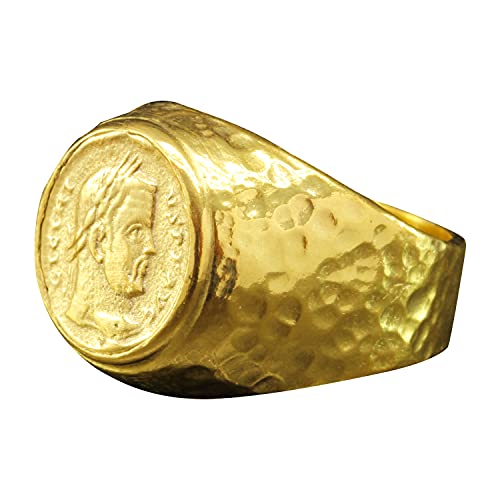 We should not let leftists get away with their sabotage of reality and we need to call them out on their deceit. If we allow them to proceed with their lies, they will use their gains to destroy the structure of our society in the same way their brethren have done everywhere they have managed to seize complete power.

By way of update, the Senate voted last week to confirm Dr Levine as Assistant Secretary of Health. The vote went down almost entirely along the partisan lines. The Democrats all stood firmly behind the left’s agenda of reality subversion. However, forty-eight Republicans voted against the nomination. And even though most of those who opposed said they did so because of Levine’s advocacy of puberty blockers for young people suffering from gender dysphoria, one cannot but suspect Levine’s own transgenderism had something to do with the way they cast their vote. This means that they must have heard from their constituents who were disturbed by what they saw at the hearing. This is good news, since it shows that there are many people across this country who oppose the reality-denying excesses of the morally deranged left.

Previous article by Vasko Kohlmayer: Why Transgenderism Is Immoral

Why Cancer Can’t Be Cured. Unless… US-NATO vs Russia-China in a Hybrid War to the Finish