Fathers, Covid, and the Woke Tyranny

Wokeness didn’t rise out of a miasmic ether in 2020. No, the vile, virulent ideology was birthed in Marxism 150 years ago, slowly morphing and marching for decades through social institutions. One of the institutions infected and sickened by this intellectual virus is the family, especially the role of the father. To watch mainstream media and other forms of progressive entertainment, or spy the latest slogans zoomed from classrooms, is to witness the father indicted and his role diminished. Since this attack has occurred over time, the gross changes each decade are hidden by the net changes each year. Nevertheless, the overall transformation has been dramatic and is easily evident today. Consider the MASK. Yes, the COVID mask.

As an aside, I am making a nuanced argument here. I am not commenting on the use of masks where required, though I have strong opinions on that as well. Instead, I am writing about masks worn in other situations, such as hiking a trial or driving a car. And when those masks are worn by healthy young males, it is because fathers have acquiesced to woke fatherhood and thoroughly shirked their vital role of raising men. 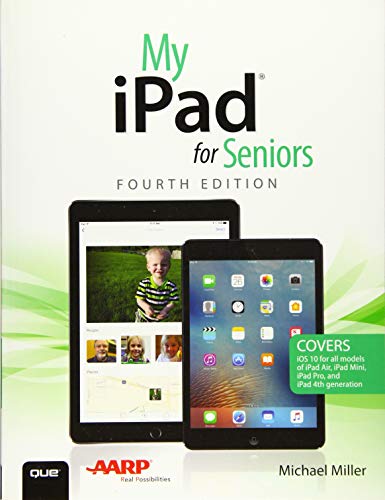 Maybe your son wears a mask hiking because he is fearful. But fearful of what? A virus that is less risky than the least of all trail-related activities? If that is the case, and your son cowers in fear, you need to tell him that it is the role of males to face their fears. Tell him to stand up and, frankly, be a man. No one else can do so with authority – that is the role of the father.

Maybe you son wears a mask in the parking lot because he believes doing so saves lives – as if he is that significant. But he is not. And he needs to hear that from you, his father. His mask is saving no one – even Fauci, in an unpoliticized moment, admitted as much. So wearing a mask while fumbling for car keys it is not an act of self-sacrifice, where your son suffers, bravely protecting others. Not even close. And it is your role as the father to correct your son when he views himself in such an inflated manner.

OK, you got me here. Yes, your son and his mask are important, but only because an intrusive and overreaching state needs unvarying and persistent tangible displays of submission. The mask is now the most obvious symbol of obedience, and when worn by young adults and children, it is akin to the red badges worn by members of the various Young Pioneers organizations in communist countries. So, if your son removed his mask, as he should, he would challenge the state and reaffirm his dignity as an acting individual. Isn’t that what you, the father, want for him? Or would you rather he spends his life signally to others his subservience to the state?

Wokeness in its various strains has slowly and continuously subverted the role of the father. Today, fathers believe they have little to say with regard to their sons – as if their words have no value. This is because for a generation or so, when social movements, the media, or government schools championed a cause, though that cause was against the values of the father, the father was told he must remain silent – most did. And now that father’s son is a father himself, even further removed from the institution of fatherhood.

Fathers, help your sons become men. However, in order to do so, you must also remove your mask as defined above. You are also a son, and this article applies to you in that role as well. Together, we can all stand tall, fathers and sons, and denounce wokeness and reclaim liberty and agency in our lives. It is something we all admit, at least privately, we truly want to do.

Previous article by Jim Fedako: Having the Manhood To Be a Coward

The New America: Bio-‘Ethics,’ Death Panels, and Killing Babies and the Old Thou Shalt Not Criticize St Meghan