The New America: Bio-'Ethics,' Death Panels, and Killing Babies and the Old

“Killing a defective infant is not morally equivalent to killing a person. Sometimes it is not wrong at all.”

“The traditional view of the sanctity of human life will collapse under pressure from scientific, technological and demographic developments.”

“Killing a newborn baby is never equivalent to killing a person, that is, a being who wants to go on living” 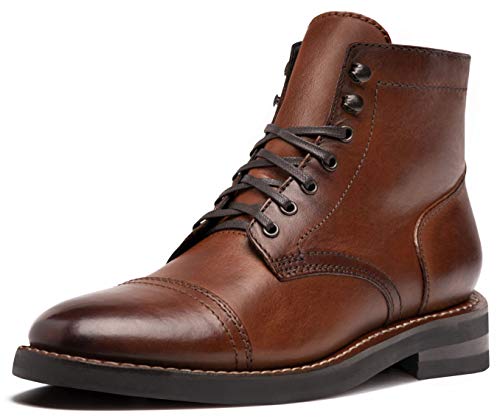 If the masses were to look around at the reality that is staring them in the face, they would have to come to the conclusion that individual life is no longer thought to be sacred, it is not worth protecting, and it should be respected only in the sense of utilitarian necessity. These observations do not yet fully consume the total population, but do consume the minds of those currently guiding and controlling this population. In other words, the “new normal” sought is one where the sanctity of life is no longer a driving force of moral behavior, but is seen as a privilege only for those considered worthy of it by the technocratic few.

Depopulation is alive and well, but controlling all that are left in this society after the culling of the undesirables, is being pursued with the same vigor. The end result of such agenda driven policies would be the death of the old, weak, mentally unstable, newborns, and of course all dissenters that question this tyranny. Once this democide can be accomplished, the control of the rest could be achieved by the destruction of mind and body through ‘vaccination,’ and brute force by the henchmen of the state. All that would remain would be the ruling class, those that were robotic transhuman statists, and a population of slaves.

Consider that this plot while planned for decades, has advanced in just one year to such an extent as to be threatening all our livelihoods, passions, families, freedoms, and even our very lives. Nothing has been left untouched, and exhausting oppression has taken over this country and its people, leaving little room for escape. Every aspect of life has changed, as everything is being based on the fraudulent ‘Covid pandemic.’ No ‘virus’ has ever been proven to exist, so this country has been destroyed over a lie created for that very purpose. The most pathetic aspect of this coup is that the herd continues to act as one, while most all are nothing more than faceless and expressionless drones cowering in fear of imaginary monsters. Family, history, and tradition are being erased from the human psyche, and this can only lead to servitude in a totalitarian hell.

Without mass resistance, Americans should prepare to live in a dystopian nightmare where the ruling class; those in power that were voluntarily chosen and accepted by the sheep, will show no mercy and have no remorse for their calculated and conscienceless planned brutality. This brutality will begin with the considerable rationing of medical care.  The term “triage” will take on a whole new meaning, as people everywhere will be turned away and left to die instead of being treated. The term “universal healthcare” will take on a whole new meaning, as only the chosen ones will receive care. So who will choose?

Ezekiel Emanuel is Joe Biden’s chief advisor on medical issues, and a member of his Public Health (‘Covid-19’) Advisory Committee. This is the guy that argued that all over the age of 75 should die, and here is how he explained his “rationing ideas:” 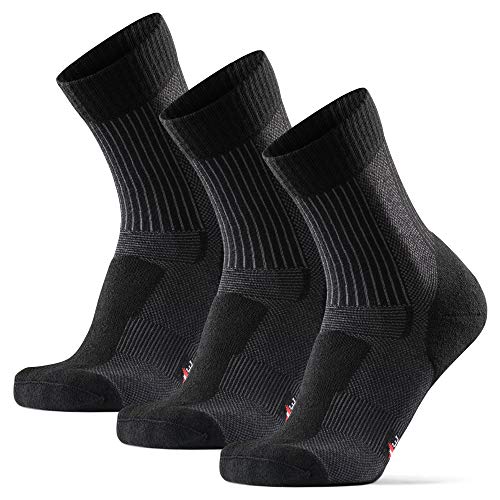 It seems this process began in earnest this past year, as the old and infirmed were moved around, locked together, sick and not sick, and imprisoned in ‘nursing homes’ without proper medical care, without proper food and water, and among many infectious others. The percentage of deaths falsely claimed to be from “Covid” in these prisons for the elderly were astronomical comparatively speaking. Was this by design? By killing off the old that are dependent on “scarce” resources, government’s and their fascist partner’s stolen riches were less affected due to not supplying medical care, eliminating retirement pay for all those that died, and at the same time lowering the population. These tactics along with mass ‘vaccination,’ could lead to sterilization of the young, killing off certain classes of babies and infants, and ‘vaccinating’ the rest to gain long-term control, and this would be considered a win by the state.

Another telling sign that this “rationing” has already been implemented is the fact that many hospitals were shut down during the so-called height of this fake ‘pandemic,’ and most all medical procedures, treatments, preventative screenings, surgeries, and diagnoses were effectively cancelled for months, causing many deaths and adverse long-term health issues. Was this by design? How could it not have been, given that most hospitals were empty or purposely closed down for a ‘pandemic’ that never materialized except in the brainwashed minds of the pathetic American recipients of fear mongering propaganda by the state? 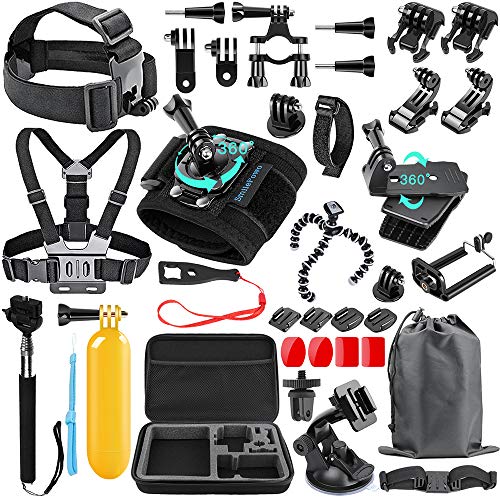 What has happened to date has been atrocious, but what is coming will be much worse, and on many more levels. Surveillance and censorship will increase, while freedoms will be doled out less frequently, and for shorter periods of time, as acquiescence will be continually tested. This is a multi-faceted attack on the people of this country. This war against the populace is just beginning, as each stage will bring more harm and more terror, as the draconian measures mandated so far will not only continue in stages or waves, but will eventually become more aggressive and more enforced as any pushback escalates.

Our only hope as I see it is mass disobedience and mass dissent; so much so that the state will have no option except to use extreme force, and that will spell the downfall of this totalitarian coup being waged against us. Once the claimed rulers have to show their hand by relying only on pure aggression and violence, they will have lost their ability to control through lies and deceit, and will be exposed as the evil and criminal oligarchs that they have always been.

Freedom is the essence of life; it is not a state of mind or a privilege. It comes from no constitution or bill of rights, or any government decree. It is inherent in the souls of man, and if not defended, it will forever be lost. To live free means that each must be willing to defend his freedom at all cost, even death. Americans are now prisoners of their own making, so the choice is clear; either fight to remove the shackles that bind you, or remain a slave to your chosen masters.

Bioethics and the New Eugenics

How the High Death Rate in Care Homes Was Created

What Else Is in the Covid Vaccine

Previous article by Gary D. Barnett: Eugenics Is Alive and Well, and the ‘Covid-19’ Scam Is the Engine for Accomplishing Depopulation

When Face Mask Guidelines Are Not Found To Be Substantiated Scientifically, Government Resorts to Social OstracismFathers, Covid, and the Woke Tyranny