The Dangers of the Growing ‘Snitch Culture’ in the US

International Man: Since the start of the Covid hysteria, Americans have snitched on people for not wearing a mask, called the police when their neighbors had guests over at their house, and reported businesses that were not compliant.

Has the US become a nation of snitches?

Doug Casey: Without doubt, the US is transforming from a nation of whipped dogs into something much worse, a nation of squealing rats. It’s because fear is being used by the powers that be to “unite” the country, much the way the inmates of a prison are united.

We’ve always had snitches, of course, starting with the silly little girls in Salem that turned in “witches” for keeping to themselves or gathering medicinal plants. More recently, the government has cultivated a class of snitches looking to profit from others they think aren’t paying their “fair share” of taxes. More recently, we’ve encouraged snitches to seek out suspected terrorists—which constituted a near-zero threat. And now, we have plague snitches. 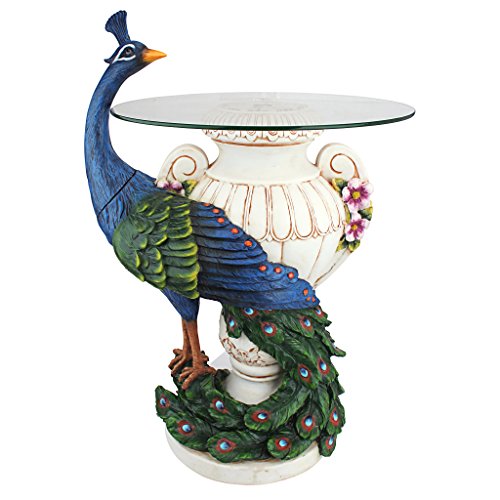 COVID is basically a ghost, mainly affecting old people with serious comorbidities. It doesn’t affect kids or young people at all. Anyway, if somebody is affected by it, they should simply quarantine themselves, the way sensible people do when they have a bad cold or the seasonal flu. But forget about common sense. A relatively minor medical phenomenon—on the order of the previous Asian, Hong Kong, bird and swine flus and not even remotely comparable to the Spanish flu—should have and could have been left to the physicians of the affected, not the politicos. The capite censi seem more easily swayed than ever.

It’s brought about some of the most serious societal changes in US history. It’s a major cultural shift.

International Man: After the 9/11 attacks, the government and mainstream media urged Americans that if they “see something, say something.”

Was this the beginning of a cultural shift? Where did things start to go downhill?

Doug Casey: Its roots—namely encouraging busybodyism on a national level—go back at least to Woodrow Wilson or Teddy Roosevelt. The trend is increasingly Orwellian. Ratting out your neighbor is the type of thing Big Brother would require you to do—report them to the state for any real or imagined offense. It’s been correctly said that 1984 was supposed to be a warning, not an instruction manual

One time, I was in a line that was snaking back and forth at immigration. My carry-on weighed about 25 pounds, so I put it down and left it each time, about 15 feet before the turn, so I could pick it up as the line snaked back.

Most people are really just a standard deviation removed from chimpanzees, pack animals that feel safer when an authority is there to tell them what to do. This monkey see, monkey do behavior is encouraged by the government. Anyway, as I eventually passed my bag and picked it up to carry to the next 180-degree turn, I sarcastically said, “See something, say something.” But they didn’t think I was being sarcastic. They thought I approved of what they were doing. 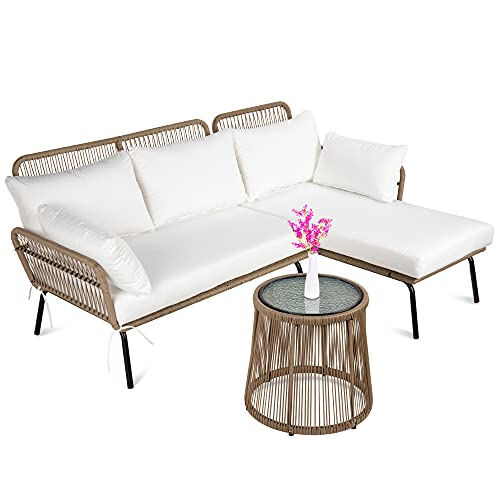 The situation has gotten worse over the years. It’s accelerating like an avalanche rolling downhill and getting bigger and faster.

In the US prison system, next to child molesters, the prisoner most despised by other inmates is the rat, somebody who snitches on his mates. Americans are encouraged to act like snitches and rats. The US is looking more like Guantanamo. Nobody can trust anyone else. The masks everybody self-righteously wears have become the equivalent of Nazi armbands, or the red scarfs of the old Soviet Union’s Young Pioneers.

They want people to unite against the enemy, namely people that protest against or don’t wear masks. The non-PC have become the enemy in large parts of the US. People in the rural heartland states don’t generally wear masks or take COVID nearly as seriously as the liberal elites on the coast do. As a consequence, the virus is accentuating the cultural divide between the red people and the blue people.

International Man: During the Bolshevik Revolution in Russia, children often snitched on their parents to the State. Similar events happened in East Germany, Mao’s China, and other totalitarian societies.

How does the cultural change toward snitching in the US compare to historical events? Where is it all headed?

Doug Casey: A major cultural change is occurring rapidly in the US. The greatest underlying impetus is the school system, which has turned into a politically correct indoctrination system. Almost all of the professors in colleges are at least leftists, liberals or progressives, and many of them are Marxists. They’ve been indoctrinating kids for decades. They’ve been very successful.

It’s filtered down to the high schools and the grade schools and is reinforced by the media, the entertainment industry, many sports figures, almost all political figures, and now the corporate world. You’re a black sheep if you believe in traditional American values.

With the Greater Depression deepening—notwithstanding the bubbles in the financial markets—the situation can only get worse. When the going gets really tough, the average American is programmed to beg the government to “do something”—as if they haven’t already pulled out all the stops. They’ll do more, however. We’ve developed our own class of Jacobins—the people that were behind the horrors of the French Revolution in 1789. Our own class of Leninists, like those who took over Russia in 1917, and our own class of Red Guards, Maoists that led the Great Cultural Revolution in 1960s China, want to control everything and have totally infiltrated all aspects of American life. 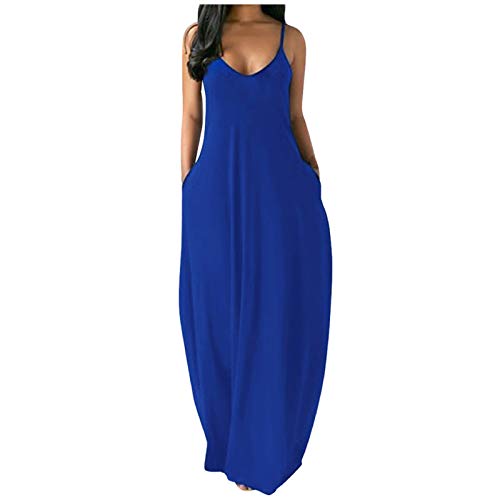 The average American may not like them, but he’s completely incapable of countering their arguments. Soon, he’ll be afraid to speak out as well.

H.L. Mencken, undoubtedly one of the greatest public intellectuals in American history and the best journalist in our history, is a cautionary example. During World War I and throughout the Roosevelt years, he basically stopped writing or saying anything controversial because he might’ve been singled out and persecuted.

I feel it happening now, personally, all around me. I’m starting to ask myself whether it makes sense to say anything—for the same reason it makes no sense to wave a red flag in front of an angry bull. You may feel the same way among coworkers, neighbors, and many people you thought were your friends.

Does it make sense to endanger yourself when, as they say, resistance is futile? It’s an interesting and important moral question. It’s sad, even pathetic, that rallying around Donald Trump is seen as a good refuge, but I suppose something is better than nothing.

International Man: There is a saying in Asia that goes something like, “The tallest flower is the first one to get cut.” In other words, it’s dangerous to stick out, especially when a country’s culture changes for the worse.

What can the average person do about the situation to protect themselves?

Doug Casey: Yes, the “tall poppy” syndrome. As the standard of living goes down in the US, driving an ostentatious or expensive car, for instance, might “trigger” a large part of the population to think you’re a “10%er” or even a “1%er.” Having the money you bought it with is too white in a world full of deprived BLMers. You might find your car keyed out of envy. 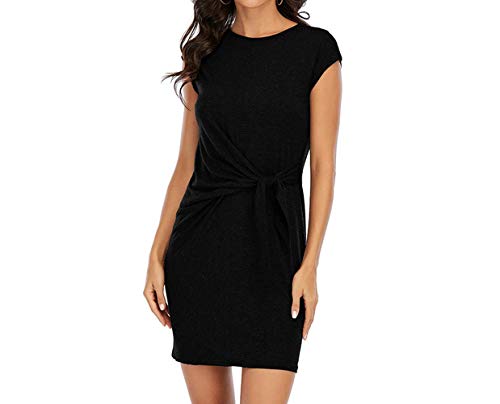 In parts of the third world—Africa and the Middle East, particularly—if somebody is rich and wants to live well, the outside of his house is generally very unprepossessing, unpainted, with a wall around it. It looks unappealing or ordinary, even though on the inside, it’s luxurious. That’s the way Americans are going to have to be. Forget about conspicuous consumption. Don’t be ostentatious because it’s going to draw the wrong kind of attention.

During the depression of 1929—1946, you could find Duesenbergs, Cords, V-12 Lincolns and the like in barns all over the US. One reason was that many of their rich owners lost their money and couldn’t afford to drive them—and there was no market for them. The other reason was that they didn’t want to advertise the fact that they were fat cats. As time went by, the owner might have died, or a dozen other things. Decades later, hundreds of these cars have been found in barns across the country, with flat tires and roosting birds. That same thing can happen again.

But the question was, “What can you do about it?” It’s basically impossible to reverse the flow of history. Apart from that, political solutions usually wind up being counterproductive, for reasons I’ve discussed elsewhere.

The answer is to make sure—as much as possible—that you’re not adversely affected. From an investment point of view, look into gold and gold stocks. And diversify politically.

Previous article by Doug Casey: What Could Happen If China Restricts the Supply of These Obscure Metals