The political-media establishment of the US saw the January 6 incursion at the US Capitol as the means of devastating the GOP and forever discrediting all those who dare to question the integrity of the past presidential election. Many large companies self-righteously announced they would no longer donate to the 147 Republicans that voted against certification of the Electoral College vote. They clearly intended to starve their re-election campaigns and drive them from the public square.

It has backfired spectacularly. Donations are up substantially to the leading critics, as small donors more than replace any loss of corporate finds. Reuters reports, comically discrediting itself with all the editorializing about “false” claims of election fraud in what is supposed to be a straight news story.

If anything, the biggest backers of Trump’s false election-fraud narrative – such as Missouri Senator Josh Hawley and Georgia Representative Marjorie Taylor Greene – have been rewarded with a flood of grassroots donations, more than offsetting the loss of corporate money. And contributions from both small donors and rich individuals looking to fight the Democratic agenda have poured into the party’s fundraising apparatus. 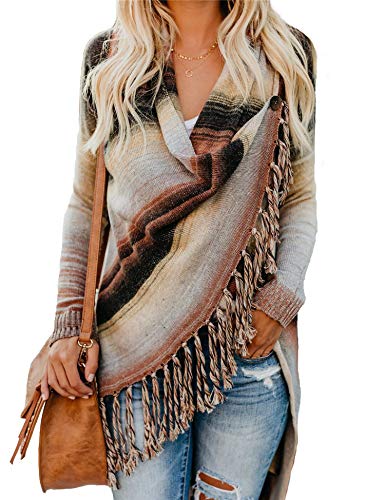 What makes me believe that this is no temporary flash-in-the-pan is that a trend has been brewing, indicating that a populist revolution is underway, and the populace realizes that it must cough up cash or else surrender to the oligarchy.

The boycott’s limited impact underscores the diminishing role of corporate money in U.S. politics. Individual donations of $200 or less have made up a growing share of campaign money in recent years, while the share given by corporate America shrinks. That trend has accelerated with the rise of anti-establishment figures on both the right and left, such as Trump and progressive firebrand Bernie Sanders, a Vermont senator.

Yes, lefties like Sanders and AOC are part of the populist surge, make no mistake. And while their ideas may be repugnant in many respects, they do share a skepticism towards oligarchs, and may be able to make common cause in limiting further the ability of corporations to buy influence. In point of fact, corporations already are unable to make direct donations to political candidates, and must resort to the smokescreen of collecting “individual” donations from their well-compensated executives and then “bundling” them into substantial sums intended to buy support for their agendas, especially open borders, but also maintaining the legal fiction that Facebook and Twitter aren’t “publishers” but rather “open forums,” so they can’t sued for posts they host – even though they censor the crap out of conservatives.

So angry are the deplorables, that they are sending more money to GOP candidates than the oligarchs and small donors are sending to the Dems: 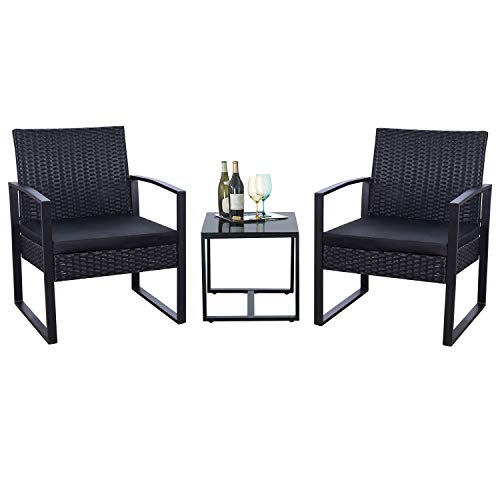 Reuters examined contributions by more than 45 corporate donor committees that vowed to cut off the 147 Republicans – eight senators and 139 members of the House of Representatives. The review found that the political action committees (PACs) gave about $5 million to the lawmakers during the 2019-2020 election cycle – or only about 1% of the money the lawmakers raised, according to Federal Election Commission (FEC) disclosures.

By comparison, Republican fundraising operations supporting Senate and House candidates raked in a combined $15.8 million in January alone on the strength of small-dollar donations. These groups outraised their Democratic counterparts by more than $2 million that month, regulatory filings show.

I spent a major part of my adult life studying and advising major corporations and believe that when it comes to politics (and social issues, too), they are mostly risk averse, and are not motivated by any principles beyond protecting next quarter’s earnings. They are also highly vulnerable to pressure from elite institutions and academia, now dominated by the left and supplying a stream of brainwashed younger recruits to bureaucracies not just in corporations, but in the media, whose criticism is greatly feared by corporate bureacrats.

The Dangers of the Growing ‘Snitch Culture’ in the US Mere Christianity: The Prequel