International Man: Rare-earth elements (REEs) were in the news recently. What is the significance of these 17 obscure elements from the periodic table?

Doug Casey: Obscure elements seem to come into public view every few decades, typically during a commodity bull market. I remember the so-called “strategic metals” boom, back in the early 1980s, when everybody went wild about cobalt and tantalum, among other elements. I remember there was a well-known broker in New York who was actually selling 55-gallon drums full of cadmium to naïve clients. There are probably, even now, some poor people with the stuff stored in their garages.

This is a cyclical phenomenon, not unlike what’s happening with stocks like GameStop. It’s mostly a consequence of too much money being printed and lots of it looking for a place to hide.

Now it’s the turn of rare-earth elements. Many readers will recall them from chemistry class. More technically, most of them are also known as lanthanides, in their own row at the bottom of the periodic table. They’re actually not all that rare. Fun fact: Cerium is more common than copper in the earth’s crust. That is indicative of the problem. REEs are generally widely dispersed, but there are relatively few places where deposits are concentrated enough to be considered ore. 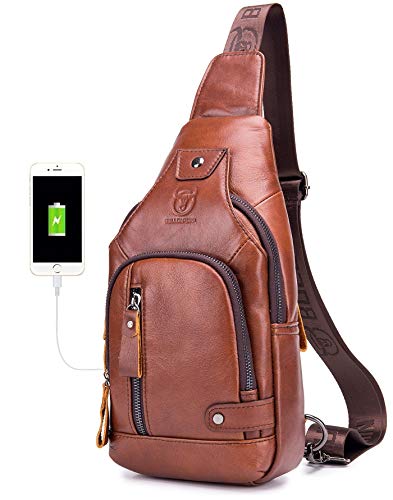 Economic deposits of REEs may be somewhat hard to find, but there are scores of known REE resources, not counting the millions of tons of electronic junk that can be recycled for them. But the lack of minable reserves is solvable with higher REE prices. There are also problems in mining, concentrating, and refining that are peculiar to REEs. Mining anything can be messy, of course, but REE’s chemical characteristics make them more of a problem than many minerals. Although, this is nothing that can’t be solved with inputs of capital and technology.

International Man: Rising tensions between the US and China seem to be inevitable. China, which dominates REE production, recently suggested it could restrict supplies to the US. What are the implications of this?

Doug Casey: It’s true that REEs are very important for high-tech electronic applications today and are becoming much more important. But, as I said, deposits exist all over the world, including North America and Australia; the Chinese don’t have a geological monopoly on them.

It’s good to remember there was almost zero REE production until about 1950 because there were simply no uses for them. The REEs are chemically similar—which is why a lot of them occur together in nature—but electrically, they’re each quite unique. This is why they’re so valuable in today’s electronic world.

They’re very important—true—but there’s no reason for a panic, a hysteria, about China currently producing almost all of them. The big problem isn’t scarcity; it’s economics—the Chinese can produce them cheaper. The West doesn’t produce them, mainly because of regulation.

Today, everywhere, trying to put even a simple economic deposit of any mineral into production can take 10 years or more from the discovery. It’s much slower and much more expensive than it once was or should be. That’s true everywhere, but especially in the ecohysteric West. Mining has become a horrible business, not only because of the time value of money but because of environmental and social regulations from a dozen different agencies. 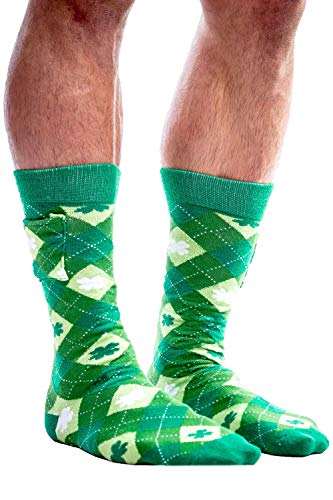 There should be no problem with America having access to locally produced Rare Earth Elements. But various levels of government, buttressed by eco-warriors, Greens, and NGOs, make it either impossible or uneconomic to mine them.

It’s likely to become a bigger problem as time goes on simply because the government is becoming more powerful and more intrusive, making it harder to mine anything, including REEs. Even while REEs are becoming ever more important.

The good news is that, at some point, people will realize that if they want their iPhones, widescreens, electric cars, and a thousand other things, somebody is going to have to mine stuff like Ytterbium and Europium, which they’ve never even heard of before.

International Man: How can anyone else profitably mine REEs when China subsidizes production, doesn’t care about environmental or safety issues, and can flood the market to bankrupt competitors? Can anyone break China’s grip on the market?

Doug Casey: Good question, considering Einstein once said that “After hydrogen, the most common thing in the universe is stupidity.” The main problem comes from our own governments. But it should be a non-problem. If the Chinese won’t sell the stuff or price it exorbitantly, Western users should be able to simply put our own resources into production. If you run a business, you don’t want unreliable suppliers.

But it seems that Americans and Europeans are mostly interested in stuff that’s green, warm, and fuzzy. They don’t want to be bothered with stuff that’s hard and dirty.

On the other hand, the Chinese are concentrating on things that are hard, dirty to mine, and high tech. There’s a serious cultural gap between East Asians and Westerners—and I’m afraid we’re on the wrong side of that divide. 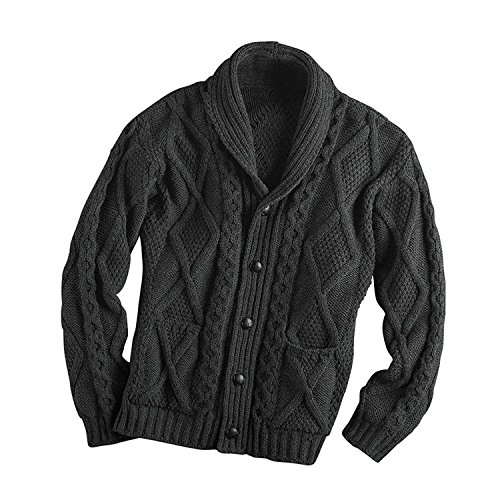 REEs are important for high tech because each of the 92 naturally occurring elements is unique atomically and chemically. If you want technological advancement, you need as many different elements as you can get to make it possible.

International Man: Is there potential to speculate in REE stocks?

Doug Casey: For sure. Higher prices of these obscure elements will solve all problems, so it makes sense to speculate in companies that have deposits of them that might be put into production in the West.

Some stocks of companies that have possibly economic deposits of these obscure elements have done quite well in the last couple of years, but they might do even better in the next few years. There are quite a few that are almost unknown and are very cheap.

Chris Maclntosh does fantastic work finding obscure companies that have potential upside in this area.