As Globalist Tactic To Reduce Co2 Levels Every Two Years

Did the “Build Back Better” crowd, which began using that slogan in 2019 prior to the COVID-19 pandemic, attack the stock market and crash world economies in March of 2020 in a covert effort to reduce atmospheric carbon dioxide levels and meet demands of the Paris climate accord?

A computer analysis by historical economist and sleuth financial forecaster Martin Armstrong has led him to believe a failed attack on the stock market in March of 2020 was masterminded by “Build Back Better” globalists who are also using the current COVID-19 crisis as cover for their covert campaign to coerce the world into global government and to convert from paper money to digital currency.

Armstrong says “by the sixth week the attack on the Dow Jones Industrials was worse than the 1929 Great Depression.”  Armstrong says by the 19th week the market recovered due to a rapid shift from public to private assets by investors, a so-called Weekly Bullish Reversal.

A worldwide lockdown induced by the COVID-19 crisis along with a stock market crash would paralyze the world, halt auto and aircraft travel, and theoretically reduce so-called green-gas emissions. 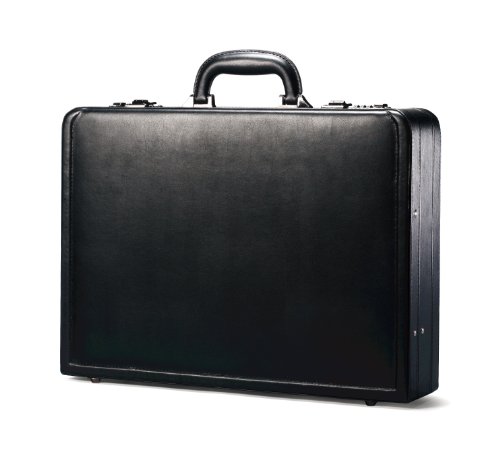 Armstrong’s words: “When we look at the events and how they unfolded, it appears that this was a failed attempt to undermine the economy to support this Build Back Better agenda.”

Corroboration in the news media

Climate change advocates assert the earth will heat to apocalyptic levels every two years if carbon dioxide levels don’t drop to a level equivalent to a worldwide lockdown every two years for the next decade.

How did this skip past US intelligence agencies? Or what aren’t they telling us?

The disturbing part of all of this is that an online economics commentator, not military or US security agencies, announced detection of this alleged financial invasion.

All the while, news agencies were working complicitly with the FBI and The Justice Department to implicate Russia in online hacking and meddling in the 2016 Presidential election, giving the globalists cover for their sinister plot.

An authoritative report in the New York Post concludes Russiagate was “nothing but a political smear” based on “gossip from a likely Russian asset.”

Armstrong’s report suggests either a tremendous security lapse in failure to detect what amounts to a globalist assault on the US, or an intentional effort to ignore covert globalist tactics to undermine modern society.

CO2 is implausible cause of global warming

It is Martin Armstrong who educates his online readers of the implausible claim that carbon dioxide gas is an environmental killer.  Armstrong convincingly shows CO2 gas comprises less than 1% (0.04%) of the atmosphere.  Citing data directly from a NASA website, Armstrong says CO2 will not “fry us all to death” in a few short years in what he calls the third attempt to seize the world with Marxism.  Armstrong also reveals 97% of so-called “climate experts” do not say there is a climate emergency.  Armstrong claims this misinformation is spread to destroy capitalism and install communism globally.

YouTube and Patreon Taking Down The Corbett ReportTransgenderism: The Left’s Tool of Societal Subversion