In the United States, the local farmers, it seems, are being squeezed out of business, or paid not to grow food, while Big Agriculture is more concerned with exporting its supplies than keeping domestic food stocks safe and affordable.

In an effort to fight two wars at the same time – against a pandemic as well as purported climate change – the Biden administration risks putting the United States on a crash course with food shortages and soaring prices as early as this year.

Sealed up inside of his White House fortress, surrounded by a ring of steel and thousands of National Guardsmen, U.S. President Joe Biden has been busy signing off on a raft of executive orders without the nuisance of democratic debate and congressional prattling. One of those presidential actions envisions the conservation of 30 percent of the nation’s lands and waters over the next decade. Where will all of that protected land come from? Perhaps from Bill Gates, who now owns the deed to most of the farmland in the nation? Doubtful. The answer is from small, independent farmers, whose agricultural activities, the Democrats say, are responsible for 10 percent of the manmade greenhouse emissions purportedly frying up the planet. 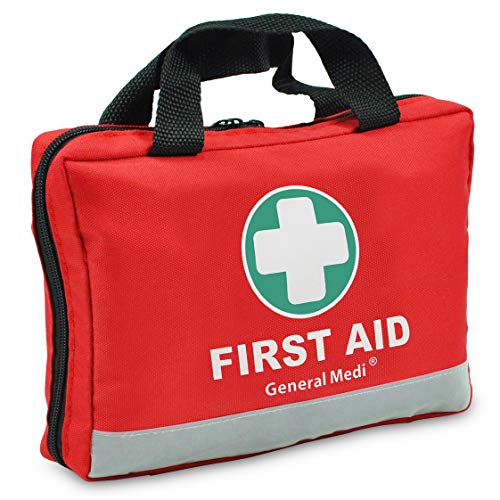 While occupying the previously unknown ‘Office of the President-Elect’, the Democratic leader said he would pay U.S. farmers to “put their land in conservation” and live without their ‘cash crops.’ How much the tillers of the soil will receive has not been disclosed, nor if this program will be enforced upon farmers against their will.

Another reason that the future does not bode well for American farming is that Biden’s nominee for Agricultural Secretary is none other than Tom Vilsack, who also served as the USDA chief in the Obama administration. Biden said Vilsack will help American agriculture become “the first in the world to achieve net-zero [greenhouse] emissions.” But is anyone considering what will happen if or when America achieves net-zero food production at a time when the rest of the world is hoarding limited supplies? Equally concerning will be the quality of the food being produced.

Under Obama, Vilsack happily rammed through a number of delectable Dr. Frankenstein technologies, like cloned-farm animals, lab-grown meat and more new genetically modified organisms (GMOs), many from Monsanto. So while there will probably be something to eat in Biden’s new America, it might be a stretch to actually call it ‘food.’ Indeed, for those Americans who prefer a bounty of farm-fresh, organic produce as opposed to some artificial, 3D meat knockoff, the nightmare has just begun.

Paradoxically, at a time when the United States finds itself smack in the middle of a pandemic, which has caused supply chains to be stretched to the breaking point, it is not saving for a ‘rainy day,’ but rather exporting its farm products like there’s no tomorrow. Consider the corn exports just to China alone, below.

Corn is the winner today and it’s all about exports as China has stepped back into the market once again today with a huge 1.7MT export sale of US corn. it has been a busy week so far for US corn:https://t.co/MDXdCJ7H7J pic.twitter.com/VJ5PuS3OIa

And when it is not buying regular corn supplies, China is buying up massive amounts of U.S. ethanol, the corn-based biofuel. The Asian economic powerhouse has bought “roughly 200 million gallons” of ethanol for the first half of 2021, matching its previous record for annual imports of the corn-based biofuel, Archer Daniels Midland Co Chief Financial Officer Ray Young told Reuters. 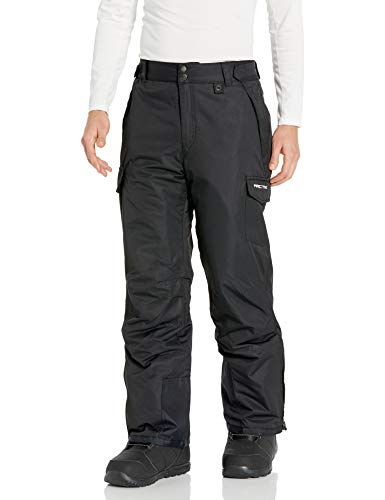 At the same time, America’s second leading cash crop, soybean, which is used in many products as well as for livestock, has also experienced something of a rout that looks set to become increasingly worse as the year progresses.

“The scramble for beans comes as record U.S. soybean exports and an historically large domestic crush whittled down supplies and sent prices to the highest since 2014,” the Reuters article continued. “Crop concerns in South America due to dry weather have further stoked worries over supplies and global food security during the coronavirus pandemic.”

The National Oilseed Processors Association (NOPA), which represents 95 percent of the U.S.-based industry, said the 2020 crush was the largest ever, “helped by demand for diesel biofuel and unusually weak production in top soymeal producer Argentina.” Such a rapid pace could continue for only a few more months, analysts were quoting by NOPA as saying, after which soybean supplies “are uncertain.”

The question demands repeating: if the United States understands that it is dealing with a potentially critical situation with regards to food security in the middle of a pandemic, why does it continue to export at breakneck speed? While the major agricultural powerhouses, like Argentina, Brazil, Ukraine, Russia and China are taking steps to protect their domestic food supplies, keeping prices in check, the U.S. seems to be bucking the trend.

Ukraine is not allowing the world market drawing down their corn stocks.#corn #agtrade

Perhaps the closest thing to a siren warning of danger came from a recent report by Bloomberg that carried the headline, ‘China Is So Thirsty for Soy That America Could Soon Be Importing.’ The question, however, that the article never dares to ask is: ‘importing from where?’ 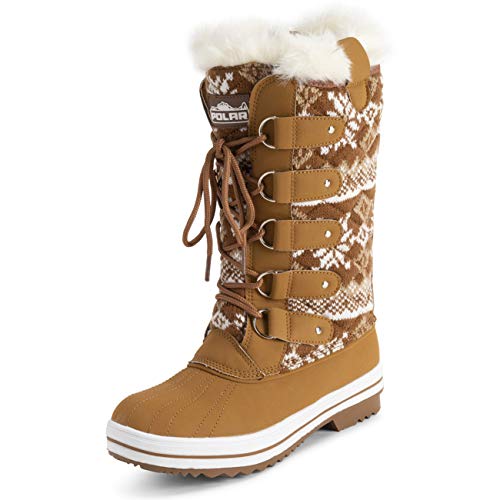 “China’s appetite for U.S. soy is draining silos to the point that American processors may need to import the most beans in years this summer,” the article began. “The boom in U.S. shipments to China comes after Brazil and other countries effectively ran out of exportable supplies – prospects traders in North America are now facing.”

Christian Westbrook, the host of Ice Age Farmer who has been warning about a potential “engineered famine” for some time, summed up the situation as “game over.”

“That’s why, to see the Biden administration roll forward these terrible executive orders, it’s insane,” Westbrook commented. “Other countries are frantically taking steps…to protect their domestic food supplies, keep prices low and be able to feed their animals, and then, in turn, be able to feed their people. Not here.”

Indeed, what seems to be happening in the United States is that the local farmers are being squeezed out of business, or paid not to grow food, while Big Agriculture is more concerned with exporting its supplies than keeping domestic food stocks safe and affordable. That seems to be a reckless policy at the best of times; at the peak of a pandemic, however, it is simply a recipe for disaster.

Opening the CIA’s Can of WormsBill Gates and the Depopulation Agenda. Robert F. Kennedy, Jr., Calls for an Investigation