For over twenty years Bill Gates and his Foundation, the Bill and Melinda Gates Foundation (BMGF) have been vaccinating foremost children by the millions in remote areas of poor countries, mostly Africa and Asia. Most of their vaccination program had disastrous results, causing the very illness (polio, for example in India) and sterilizing young women (Kenya, with modified tetanus vaccines). Many of the children died. Many of the programs were carried out with the backing of the WHO and – yes – the UN Agency responsible for the Protection of Children, UNICEF. 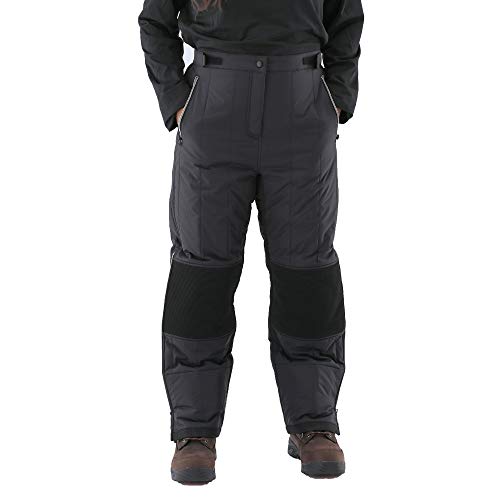 Most of these vaccination campaigns were implemented without the informed-consent of the children, parents, guardians or teachers, nor with the informed-consent, or with forged consent, of the respective government authorities. In the aftermath, The Gates Foundation was sued by governments around the world, Kenya, India, the Philippines – and more.

Bill Gates has a strange image of himself. He sees himself as The Messiah who saves the world through vaccination – and through population reduction.

Around the time, when the 2010 Rockefeller Report was issued, with its even more infamous “Lock Step” Scenario, precisely the scenario of which we are living the beginning right now, Bill Gates talked on a TED show in California, “Innovating to Zero” about the use of energy.

He used this TED presentation to promote his vaccination programs, literally saying, “If we are doing a real good job vaccinating childen, we can reduce the world population by 10% to 15%”.

The video, the first 6’45”, “The Truth about Bill Gates and his Disastrous Vaccination Program”, will tell you all about it.

Robert F Kennedy Jr, an avid Defender of Children’s Rights and anti-vaccination activist, has launched a petition sent to the White House, calling for “Investigations into the ‘Bill and Melinda Gates Foundation’ for Medical Malpractice & Crimes Against Humanity“

“At the forefront of this is Bill Gates, who has publicly stated his interest in “reducing population growth” by 10-15%, by means of vaccination. Gates, UNICEF & WHO have already been credibly accused of intentionally sterilizing Kenyan children through the use of a hidden HCG antigen in tetanus vaccines”. (Excerpt from text of Petition)

Link to the Petition. 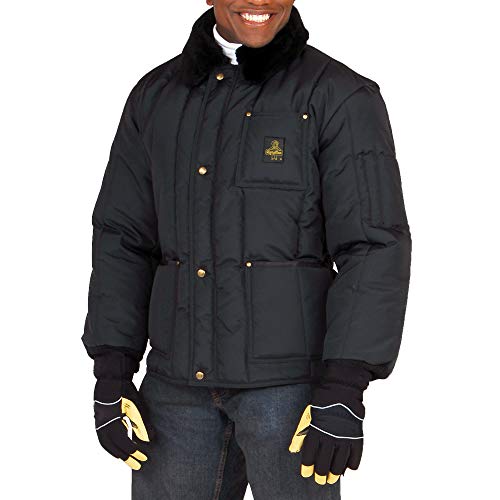 Now Mr. Gates and his allies, including Big-Pharma, WHO, UNICEF, Dr. Anthony Fauci, Director of NIAID / NIH, a close ally of Mr. Gates  – and of course, Agenda ID2020, are proposing to (force) vaccinate 7 billion people around the globe, with their concoction of a (so far) untested coronavirus vaccine. This is a multi-billion dollar bonanza for  Big Pharma and for all those who support the vaccine. Nobody will really know what the vaccine cocktail will contain. They intend to start with the Global South (Developing Countries) and then gradually move North (Developed Countries).

Mind you, there is no need for a vaccine to cure the corona virus. There are many cures:

French Professor Didier Raoult, who is one of the world’s top 5 scientists on communicable diseases, suggested the use of hydroxychloroquine (Chloroquine or Plaquenil), a well-known, simple, and inexpensive drug, also used to fight Malaria, and that has shown efficacy with previous coronaviruses such as SARS.  By mid-February 2020, clinical trials at his institute and in China already confirmed that the drug could reduce the viral load and bring spectacular improvement. Chinese scientists published their first trials on more than 100 patients and announced that the Chinese National Health Commission would recommend Chloroquine in their new guidelines to treat Covid-19. (Peter Koenig, April 1, 2020)

Be aware, awake, alert and warned.

Joe Biden May Trigger Severe Food Shortages for AmericansBig Brother Is Spying on You in Thousands of Ways, and All of That Info Now Goes int Centralized ‘Fusion Systems’