Jordan Peterson had a conversation with Matt Ridley.  Ridley is an author on topics such as economic optimism, trade, the advancements since the Enlightenment, etc.  From the discussion, I gather he is fundamentally a Steven Pinker type.

There is, of course, much to agree with in such discussions.  One cannot disagree with the idea of material progress over the last centuries, especially in the developed (and ever-increasingly developed) world; much of the rest of the planet has been lifted out of poverty.  If all we are after is material goods, end of discussion.  Of course, we are made for more than this, something Peterson – at least prior to his illness – seemed to understand quite well.

Toward the end of the conversation, they begin a discussion about energy, the value of energy in lifting people out of poverty – therefore the benefit of producing energy as cheaply as possible.  This runs counter to the many green ideas of solar and wind.  A very sound discussion and observation.

But then it all goes wrong.  Ridley begins: 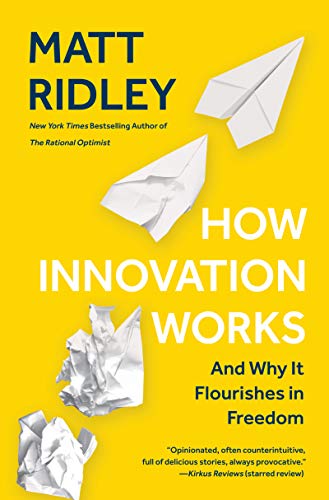 “You will notice, Jordan, that you and I have slipped into a slightly pessimistic mood, because we find the energy policies of our countries rather stupid.”

He continues, noting that this is on top of the identity politics stuff and anti-Enlightenment mood in society.

“I could make a case that we just might be about to kill the goose that has been laying the golden eggs.”

All of this runs contrary to the work Ridley has apparently done over the last decades.  It also is consistent with many of the concerns Peterson had prior to his medical issues and disappearance from the conversation due to these.

Certainly, Peterson was always a fan of the material progress of the Enlightenment.  Who couldn’t be?  But he also saw that there was a loss of meaning that has come with it (I cannot say if he believed the relationship was causal, just that it seemed clear he saw both things as true).  His raison d’être was addressing this meaning crisis.  Cheerleading for the material progress since the Enlightenment?  Such academicians are a dime a dozen.

In any case, Peterson doesn’t want to address the negatives of society – at least not those raised by Ridley: governmental energy policies are rather stupid and identity politics is ripping society apart.

Peterson didn’t used to have an aversion to these topics.  In fact, these – especially the issue of identity politics – are precisely where he came into popular view.  No longer.  Peterson offers:

“I truly think we should avoid going there.  I’ve thought about this a lot, watching people respond, for example, to some of the things that I’ve been talking about over the last few years.  There’s a huge population of young and not-so-young people who are literally starving…no they’re metaphorically starving, they’re psychologically starving for a positive but believable story. 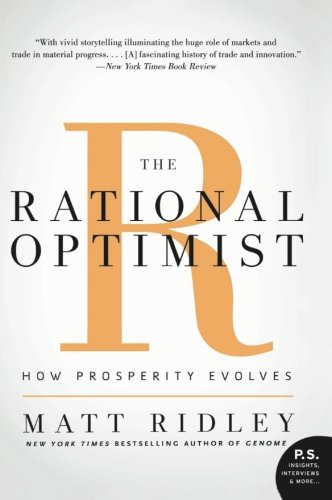 Peterson used to be clear that the story could not be merely physical or material.  It is so obvious: if our material good is all that matters to us as human beings, there would be no such thing as a meaning crisis.  This used to be obvious to Peterson as well.  He continues:

“And I think that, like as you pointed out, we could decry the state of modern politics and concern ourselves with the fact that counterproductive economic and social policies might be put in place for all sorts of ideological reasons.  But I actually think a much better use of our time is in the kind of enterprise that you’ve already pursued, which is to produce a robust counter narrative that’s thoroughly grounded in – to the degree that that’s possible – thoroughly grounded in the facts.”

Peterson used to be clear that we didn’t live merely in a world of “facts.”  Facts don’t give us meaning.  We live in a story, a story that goes back to the earliest time of man.  For goodness’ sakes, Peterson lectured for something over 30 hours on just the first chapters of Genesis, and how these chapters captured our story.  He didn’t care if the stories were factually true…at least not then.

“We can say ‘look, forget about that, forget about the pessimism, forget about the policies, that that pessimism would drive.’  We could make the assumption that we can have our cake and eat it too: we can eradicate poverty, we can constrain relative inequality to the point where societies are stable, and we can produce a massive increment in environmental quality.”

All material objectives.  But when governments use force to enact destructive policies, we can have neither our cake nor anything else to eat.

“And all of that is within our grasp, if that’s what we want, within the next hundred years.” 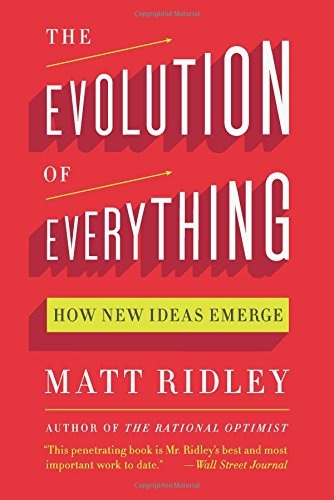 “We can have what everyone seems to want – on the right and the left – when they are thinking properly, which is an eradication of absolute poverty so no one is forced into starvation; we can reduce relative poverty; and we can restore – to a large degree – or maintain, a sustainable ecology around us.”

Who says those who make policy are thinking properly?  On what basis can we determine “proper”?  They might think it is proper that their net worth goes up by a couple trillion dollars while forty million Americans are thrown into unemployment, or while a couple hundred million people worldwide will face starvation due to the lockdowns of the last year.  Wait, that’s what they just did.

Ridley, despite being chastised by Peterson for falling into a bit of pessimism (and offering his mea culpa), cannot fully let it go: “We do it by development, not anti-development.”  Which goes back to Ridley’s initial observation: government policies – at least in energy – are anti-development.

Peterson avoids this comment, offering instead: “We do it by faith in human beings, fundamentally.”

I refer back to my post from a couple of weeks ago, based on a conversation between Jordan Peterson and Douglas Murray when they came to the topic of the recent US election.  The relevant portion from that conversation is twofold: first, truth was irrelevant; second, just have faith in our institutions. 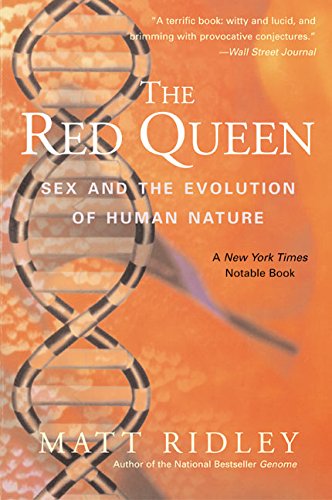 He noted in the Murray discussion that he has had a fair bit of his bravery beat out of him.  He now seems to have become just another cheerleader for material progress.  It takes no bravery to say this.  No one will beat him up for this.

I would say this puts a nail in the coffin of anyone’s idea that Peterson will continue to advocate that we must look up, look higher, for meaning.

He offers that we must place our faith in man.  We don’t have to look up for that.  Faith in man usually results in us having to look down.  Alexander Solzhenitsyn can tell him all about that.  Wait.  Peterson used to understand that as well.

Previous article by Bionic Mosquito: Blasphemy Against the Unholy Spirit

Why This Reader Wears a Face Mask. I Hope You Are Not Telling Yourself the Same Story14 German Care Home Residents Test Positive for UK Covid-19 Strain After Getting 2nd Pfizer Jab