How is it that Donald Trump is golfing in Florida while a Marxist usurper continues Barack Hussein Obummer’s decimation of our country?

First off, Trump garnered 73.6 million votes, as even Newsweek was admitting by Nov. 19—”Over 7 Million More Than Any Sitting President in History.” I need not rehearse the enthusiasm of Trump’s followers and the crowds mobbing his rallies; oodles of commentators have not only noted that phenomenon but contrasted it with the ghost-towns that greeted Uncle Joe:

Former Obama Vice President Joe Biden is the Democrat candidate for President.  You wouldn’t know it however based on the size of the crowds who attend his events.  They’re more the size of a book review at a local library and probably less fun.

We reported earlier today that President Trump has entertained more than 62,000 event goers over the past couple of weeks since Labor Day in his quest for re-election.  Obama VP Joe Biden during the same time period has entertained a total of 64 event goers who were not the media or campaign staff. 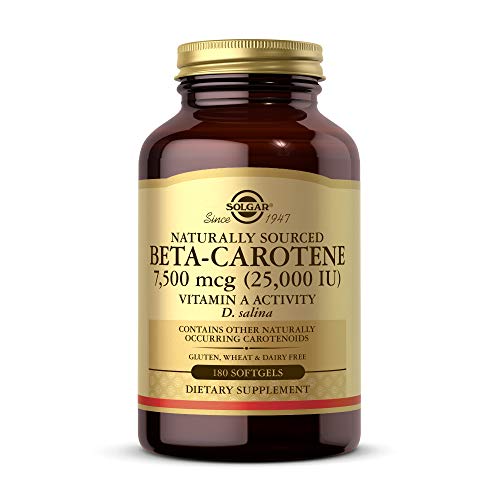 So, OK, Trump won, but the Marxists stole the election—blatantly, with multiple witnesses, affidavits, legislative skulduggery, and even videos documenting their theft.

So, OK, Trump and his team filed lawsuits. The evidence proving fraud in the election was clear, voluminous, and convincing.

So, OK, what happened?

Patrick Byrne tells us as he relates his observations and extreme dismay while assisting Trump’s “team”—one whose members fought each other far more than they did the Dimocrats as Rudy Giuliani co-opted and then subverted them. Mr. Byrne recounts his astonishment “at the disarray, slow leadership and incredibly bad decisions made by Guiliani [sic] and his team. Despite his respect for Guiliani [sic] going into these events, Byrne’s notes reveal not just incompetence but likely deliberate sabotage by the man Trump trusted to lead one of the most important legal efforts ever. Byrne’s summary of events is shocking and eye opening. From his unique vantage point he has written what could be the definitive exposé of Giuliani and his staff.” (Thanks to Dirk Edwards for alerting me to Mr. B’s testimony via Joel Skousen.)

Nor did “the inordinate amount of attention [Giuliani] was paying to … his drinking” impair his attempt. “His own staffers were bringing it up to us. Something was clear to all who were around him: almost every evening, and many early afternoons, Rudy was shit-faced.”

What can we learn from poor Trump’s mistake of trusting such Deep Staters as Giuliani? Don’t. Never, ever, ever, no matter what these weasels say, no matter how they ingratiate themselves. They are spies and saboteurs, striving to eradicate liberty and betray all those Patriots who accept their “help.” An authoritarian like Giuliani who’s leeched off the taxpayer throughout his career, whose sympathies and fortune bind him to Leviathan, would die before he’d cast his lot with Deplorables. Apparently, Trump didn’t realize that—to his and the country’s profound detriment. 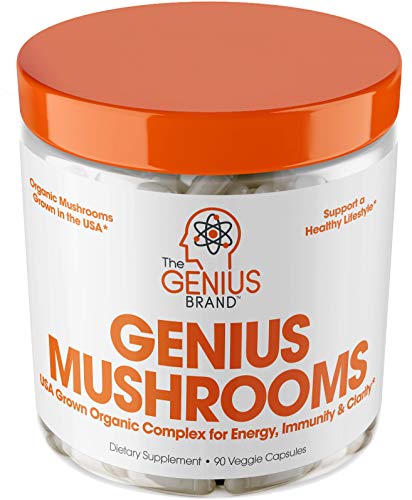 Given the provocation from the Usurper and Congressional Dims, we will soon find ourselves fighting a revolution or civil war, whichever term you prefer.  A real one, with bullets and weapons, casualties and heartbreak. The Deep State has amply demonstrated its breathtaking abilities at deception, whether at the Capitol when it entrapped Patriots or with its disruption of Trump’s legal pursuits. As we prepare to battle these Marxists, never, ever under any circumstances allow a politician or bureaucrat to “work” with you, even a former or retired one, even “conservatives.” Never welcome them into a unit of militia or tolerate their infiltration of other groups. Never correspond with or confide in them.

Patriots are overwhelmingly good people, fighting on the side of angels. We lack the cunning and malice to comprehend or even to guess at the treachery of Leviathan’s minions.

Best to shun them with a shudder, as we would any sewage, now and in the future.

Previous article by Becky Akers: The First POWs of the Second American Revolution

Kamala Already Becoming a Problem For Biden White House The End of History and Christian Hope?