Gab.com, the free speech friendly social network, says traffic has increased by more than 750 percent in the past few days, following the blacklisting of President Donald Trump from most mainstream tech platforms.

“Our traffic is up 753% in the past 24 hours. Tens of millions of visits,” said Gab in response to a question about slow loading speeds.

The free speech network announced that it would bring ten new servers online to handle the increased traffic volume. 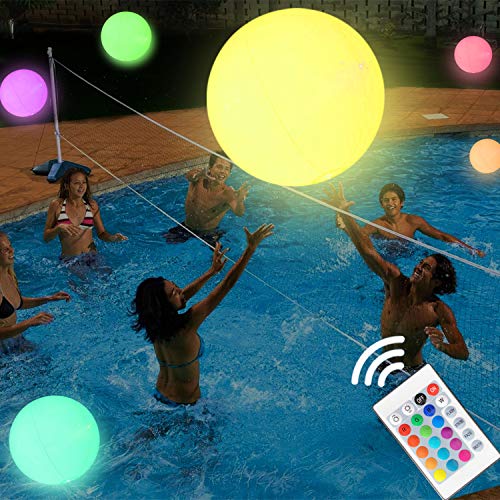 Gab was the first free speech alternative to Twitter. It takes a hardline stance on freedom of speech, allowing all legal content except pornography. Users are allowed to control their own experience on the platform through the creation of custom word filters and blocks.

Gab takes an equally hardline stance on illegal content and threats of violence, encouraging users to proactively report such content for removal.

Despite this longstanding policy, both Apple and Google have, for years banned the Gab app from their app stores, a fate which has also befallen Parler.

Let us make one thing very clear: threats of violence have no place on Gab. They never have and never will. We have zero tolerance for it and fully cooperate with law enforcement when necessary to ensure public safety.

Launched in May 2017, Gab has faced attempted censorship and suppression from multiple quarters, leading to innovative approaches to circumvent it.

To avoid censorship by cloud hosting companies, Gab maintains its own physical servers. Gab is also in the process of developing the Gab phone, to circumvent app store censorship.

The Future of the American Republic…How Do We Survive?America’s Defining Problem in 2021 Isn’t China: It’s America