The Julian Assange saga seemed to have entered a new chapter as he was, in theory, on his way to – conditional – freedom this past Monday, only one day after the first anniversary of the event that started the Raging Twenties: the assassination of Iranian Major General Qassem Soleimani.

Two days later, Assange was de facto re-incarcerated exactly as the Empire was hit by an “insurrection” of the sort that, whenever instigated in that distant “Third World,” is celebrated in Exceptionalistan as “people power.”

The invaluable Craig Murray, from inside Westminster Magistrates Court No. 1 in London, meticulously presented the full contours of the insanity this Wednesday. 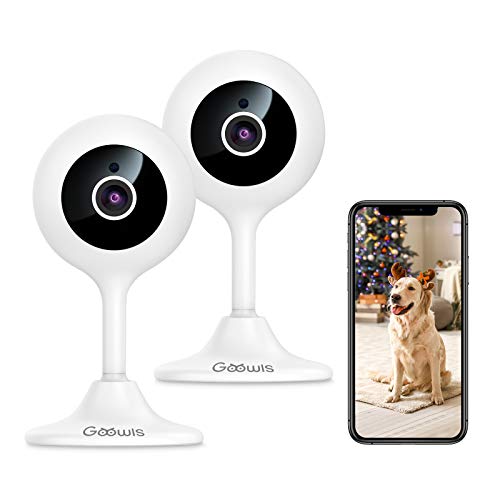 Read it in conjunction with the positively terrifying judgment delivered on Monday in the United States government’s case against Julian Assange.

The defining issue, for all those who practice real journalism all across the world, is that the judgment affirms conclusively that any journalist can be prosecuted under the US Espionage Act. Since a 1961 amendment, the Espionage Act carries universal jurisdiction.

The great John Pilger memorably describes “judge” Vanessa Baraitser as “that Gothic woman.” She is in fact an obscure public servant, not a jurist. Her judgment walks and talks having been written by a mediocre rookie hack. Or, better yet, entirely lifted from the US Department of Justice indictment.

Assange was – at the last minute – discharged on theoretically humanitarian grounds. So the case had, in effect, ended. Not really. Two days later, he was sent back to Belmarsh, a squalid maximum security prison rife with Covid-19. So the case is ongoing.

Wiki Leaks editor Kristinn Hrafnnson correctly noted, “It is unjust and unfair and illogical, when you consider her ruling of two days ago about Julian’s health in large part because he is in Belmarsh prison …. To send him back there doesn’t make any sense.” 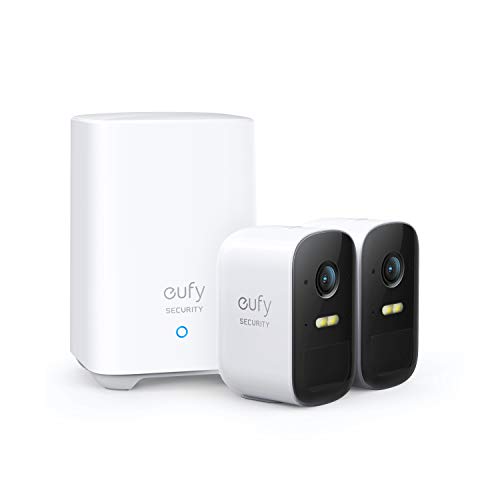 It does when one considers the real role of Baraitser, who was at a loss attempting to juggle between the imperatives of the imperial agenda and the necessity of saving the face of British justice.

Baraitser is a mere, lowly foot soldier punching way above her weight. The real power in the Assange case is Lady Emma Arbuthnot, who in 2019 was forced out of a visible role as chief magistrate hearing the case since 2017 because of ties via her husband Lord Arbuthnot to the British intelligence and military communities.

Those potentially compromising ties were first revealed by – who else? – WikiLeaks.

It was Arbuthnot who picked up obscure Baraitser, who dutifully follows her road map. In court, as Murray has detailed in a series of searing reports, Baraitser essentially covers her incompetence with glaring vindictiveness.

Baraitser discharged Assange, according to her own reasoning, because she was not convinced the appalling American gulag would prevent him from committing suicide. 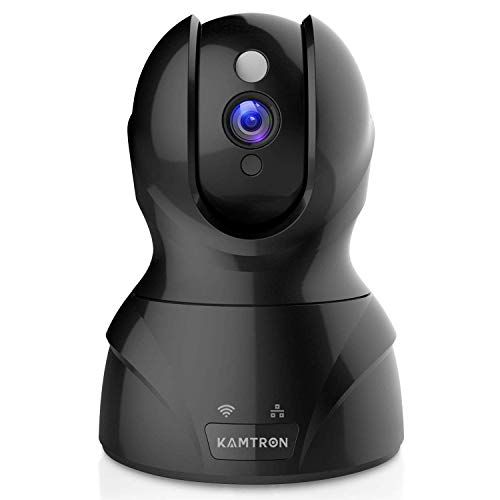 But the key issue is that before reaching this conclusion she agreed with and reinforced virtually every point of the US indictment.

So at this point, on Monday, the “Gothic woman” was performing a contortion to save the US from the profound global embarrassment of prosecuting a de facto journalist and publisher for revealing imperial war crimes, not US government secrets.

Two days later, the full picture became crystal clear. There was nothing “humanitarian” about that judgment. Political dissent was equated to mental illness. Julian Assange was branded as criminally insane. Once again, practicing journalism was criminalized.

There are reasons to believe, though, that a US government appeal may fail. A British High Court would be reluctant to overturn a judgment where Baraitser actually established findings of fact: a direct correlation between the state of the American gulag and the extreme danger to Assange’s health if he’s thrown inside that system.

As it stands, it didn’t even matter that Assange’s defense offered a full package to obtain bail, from home arrest to the use of an ankle bracelet. Baraitser’s notion that the British security state would not be able to prevent him from escaping while wearing an ankle bracelet in the middle of a total, police state-style lockdown does not even qualify as a joke. 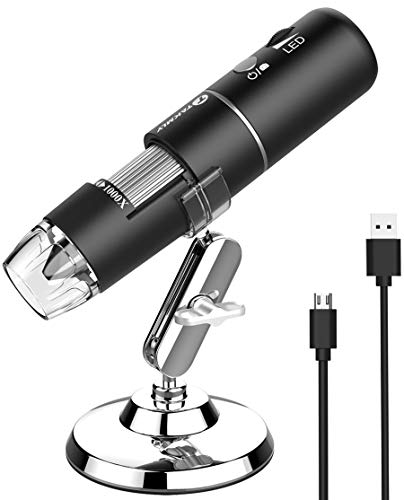 So Assange is back to suffering a perverse, interminable rewrite of Edgar Allan Poe’s “The Pit and the Pendulum.”

The US government’s legal strategy before the High Court convenes in April is basically to try to prove its American gulag is competent enough to prevent suicide – even though the ultimate aim of this post-truth Inquisition seems to be the termination of Assange inside the penal system.

That goal doesn’t even require a supermax prison in Colorado. Belmarsh will do.