A lot of people are talking about Civil War 2.0. Such a conflagration would actually be the first one. There was no American civil war.

What we had in the 1860s was a federal military action to prevent peaceful state withdrawal from the constitutional compact. What we need now is to atone for that violent transgression against both natural law and our own constitution, and allow for a peaceful secession this time.

If we really believe the dictum that government rests upon the consent of the governed, and that we are a republic that is a federated union of states and not a democracy that is a consolidated nation of provinces – then there simply is no other way for people of diverse and incompatible political and economic philosophies to coexist harmoniously without either war, or oppression, by one group or the other. 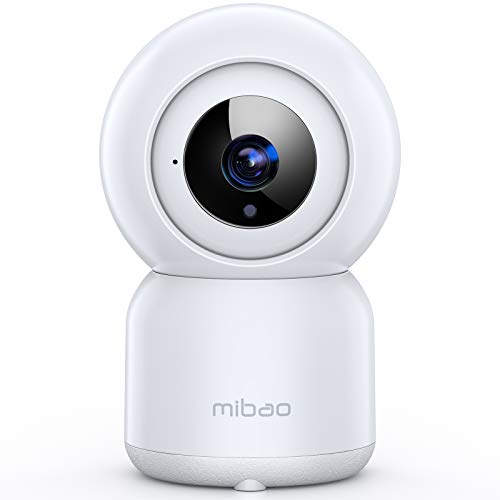 Do we love peace more than we love Big Government and the lust for domination?  Is liberty a virtue embedded into the DNA of the American people, or is it just a slogan written on coins that we no longer use anyway?  Do political arrangements exist to serve us?  Or are these political arrangements our masters intended to enslave us?  Do we really believe what our founders said about the right to alter or abolish political arrangements?  Or have we reverted to the divine right of the state and its superior position over each man?  Do we still believe in God-given inalienable rights?  Or have we reverted to the barbarism that we have only privileges granted to us by our betters?

We need to stop entertaining ourselves for five minutes and ponder these things.

The centralization of power in DC and in Silicon Valley – and their classical fascist collusion – has become like the union of Upper Egypt and Lower Egypt ruled by a Pharaoh who operates by enslavement and by ordering people to worship him.

Is this what we are?  Are we slaves licking our masters’ hands and thanking them for the privilege of living?  Is this what our ancestors left to posterity?

If we won’t decentralize one way or another, we will indeed have Civil War 1.0 – even if it is utterly futile – and it will cost more lives and cause more capital destruction than even the War to Prevent Southern Secession.

Previous article by Larry L. Beane: A Time for Misbehaving