It's Been Morphed into a "Democracy" So What Else Would You Expect?

OK folks, we’ve allowed the minions to finally jawbone The Republic into “our” democracy. Brace yourself – – –

“Hence it is that such democracies have ever been spectacles of turbulence and contention; have ever been found incompatible with personal security or the rights of property; and have in general been as short in their lives as they have been violent in their deaths.” –James Madison, Federalist Paper 10

“All democracies turn into dictatorships — but not by coup. The people give their democracy to a dictator, whether it’s Julius Caesar or Napoleon or Adolf Hitler. Ultimately, the general population goes along with the idea … ” –filmmaker George Lucas, Dark Victory from time.com 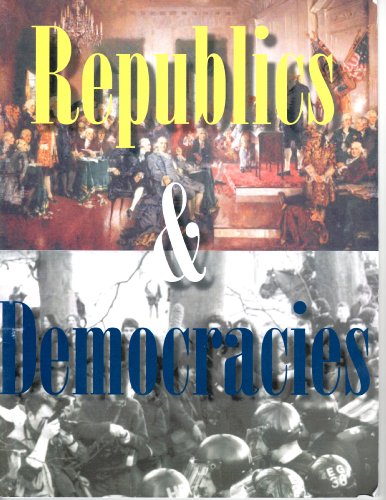 And it’s not just here. Despite the pomp, circumstance, hype and B.S., democracy has always eventually been the kiss-of-death and is today all around the world. As this Cambridge University poll of 4 million punctuates, the majority of folks are catching on.

In a nutshell, the difference is that in a Republic the minions retained to operate the machinery are bound by a strict set of theoretically unbreakable rules while in a democracy they have excuses to do whatever they want to do — or are campaign-bribed and lobbied to do. They just invoke one of the magic phrases such as “It’s what the people want.” or “It’s for the common good.”

At that point as Samuel Clemens observed long ago, “No man’s life, liberty or property are safe while the legislature is in session.”

The U.S. has survived this long because for most of it’s life — till around 1933 and F.D.R. at least — That Thing That Lives in Washington D.C. stayed mostly under control as The Republic it was designed to be in the first place. We pledged allegiance to “the flag of the United States of America and to The Republic…” — NOT the democracy — “for which it stands,” remember.

And until F.D.R., the minions we vet every four years or so to mind the store stayed mostly bound by the operations manual, The U.S. Constitution.

With the antics of both Mr. Trump and the democrats, the last vestiges of The Republic are falling away before our very eyes and, with the current “demagogism, license, agitation, discontent” — and the bad kind of “anarchy” — the previously periodic “spectacles of turbulence and contention” have clearly become chronic.

Further, with The Green New Deal, and the democrats in full charge now, the creeping communist version of socialism — which is clearly “incompatible with personal security or the rights of property” — looks to be breaking into full gallop along with the inevitable consequences. 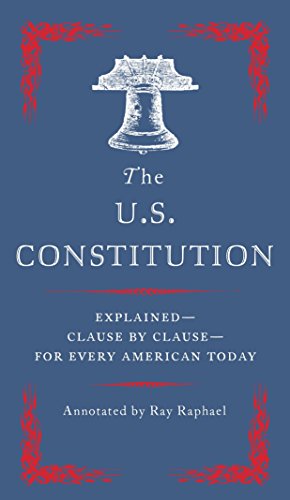 You can find a pretty good thumbnail of how Uncle Sam went bad and became Uncle Scam here.

Normally this is where I ask, “What are you going to do about it?” But maybe that’s not necessary – – –

One black female comentator, slightly in defense of Mr. Trump, remarked that when people are unhappy or fed up with their current government, as it says in The Declaration of Independence – – –

No, I’m not racist or sexist but since most news directors, producers of commercials and politicians seem to be these days, I thought it only fair to give her credit for being one of the few with the cojones to speak the unspeakable – – –