– – – the good news and bad news are both the same: Your vote will make absolutely no difference at all in the outcome of the upcoming U.S. national elections ritual.

That’s good news because you can’t reasonably be blamed for what happens after the ritual. It’s only bad news if you’ve been suffering the delusion that your vote matters.

OK, it does matter, but only to you.

But there’s more bad news in that: you may indeed blame yourself for what happens next, and if you vote, maybe you should. As the aphorism goes, “A vote for any candidate is a vote for The System.” 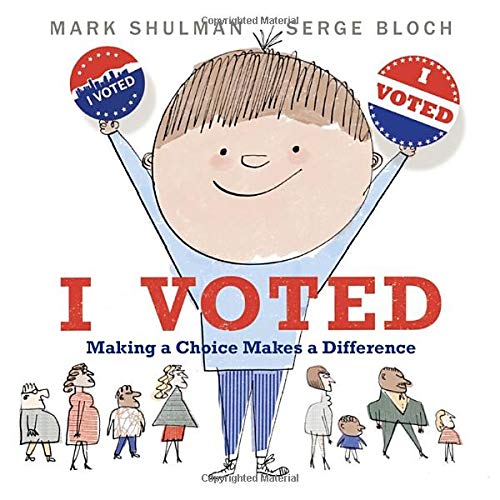 And surprisingly, not only don’t the majority of us Central North American residents like The System — that System being “our democracy” which “only 15% say is working extremely or very well” — but “we” also see both Trump and Biden as mentally unfit to be president. Clearly that’s a choice between “the lesser of two evils.”

And casting your powerless vote, especially if it’s for the lesser evil – – – well, it matters to you in a way you may not have considered before. Like this – – –

… participation [in the electoral process] is an instrument of conquest because it encourages people to give their consent to being governed by the state. Stemming from a sense of fair play deeply embedded in the human psyche, people generally obey the principle that those who play the game accept the outcome. …Therefore, to no ones surprise, politicians plead with everyone to get out and vote … Even though it is minimal participation, it is sufficient to commit all voters to being governed, regardless of who wins.

This scheme of politics is remarkably ingenious in the way it exploits the natural inclination of humans toward fair play, loyalty and cooperation in process of subjecting them to conquest. This kind of subjugation of the masses is no recent discovery. Etienne de la Boetie described this phenomenon as ‘Voluntary Servitude’ over two hundred years ago, well before the mystique of majority rule became the subliminal message in sophisticated, saturation propaganda campaigns instrumented by a mass communication media. – Alvin Lowi, Jr., originally for Economic.net

And so you spend maybe half-an-hour voluntarily casting your vote for your own servitude and then the psychopaths and liars you elect — and the special interests which can afford huge campaign bribes and at least one lobbyist to control them — take over for the next four years or so.

But now since you know your vote absolutely won’t make any difference to anyone but you, you no longer have to vote for the “lesser of two evils.” Even if you write-in “Bugs Bunny” or “Megatron” it won’t change a thing. Except, maybe, how you feel about yourself. 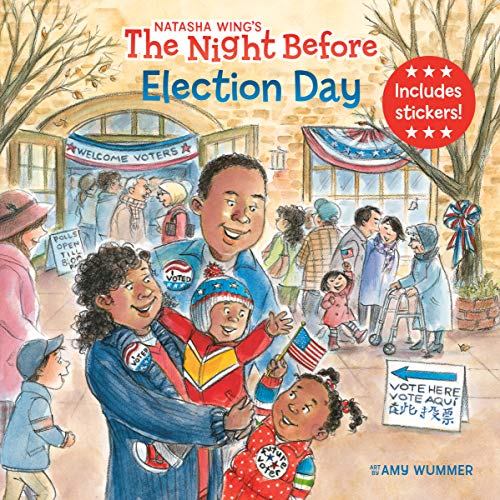 You could even vote Libertarian!

Before the forces of evil and stupidity gained serious success in converting the mostly benign Republic the founders crafted for us into the inevitably corrupt winner-takes-all bogus democracy it’s evolved into, voting was, for the most part, safely irrelevant. Like this – – –

If the law were confined to its proper functions, everyone’s interest in the law would be the same. Is it not clear that, under these circumstances, those who voted could not inconvenience those who did not vote? –Frederick Bastiat, The Law

So, when done right — that is with the government “confined to it’s proper functions” — voting really doesn’t matter because whoever wins, the political minions stay under control. There’s no coercive winner-takes-all democracy — using “it’s what the people want” as the bogus excuse — to “inconvenience” us with 40,000 new laws every year — and bogusly stick us with the escalating tax bill. Or to stick the kids, grand kids and the yet unborn with the so-called “national debt” and the costs of Social “Security” and Medicare.

As Mark Twain warned well over 100 years ago, “No man’s life, liberty or porperty are safe while the legislature is in session.” Have our elected liars and psychopaths gotten more honest and trustworthy since?

And let’s face it, as one of my really sharp friends explained to his wife, “We don’t know enough to even allow any of these politicians alone in our home let alone trust them with the kids, our credit-cards — and nukes.”

The founders warned us against democracy and we’ve clearly forgotten. The bottom line is that in a democracy — as opposed to the Republic many of us pledged allegiance to — voting is a scheme to fool you into thinking you have something to say about what’s being done to you. And to your kids, grand kids and the yet unborn. And into going along with it. 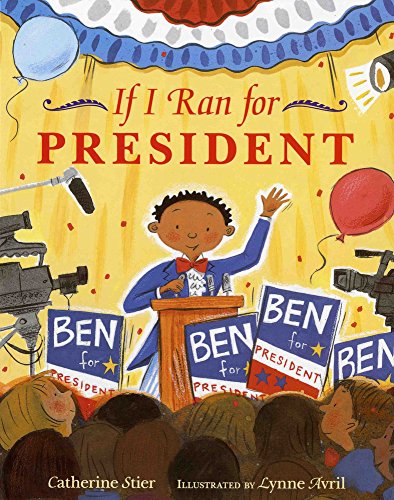 On the bright-side, the majority of us act as if we know voting these days is an unsavory activity that supports The System.

You can tell because The U.S. League of Non-Voters wins every election. In fact, except for the U.S. Presidential Election now and then, The League wins every race with more non-votes than the sum-total of all votes cast for all the candidates in each race.

However, for those who just can’t shake the voting fetish — and still feel they just must endorse The System — there’s one tactic that will do the least harm to your self-respect: Never vote for anyone who’s name you recognize unless it’s someone you know personally face-to-face or at least by local reputation from someone who does. Preferably someone you would trust alone in your home with the kids, your credit-cards — and nukes. And your wife.

The publicity which enables you to recognize politicians’ names costs a lot of money – – – which means they owe — and will deliver — a lot of political favors to someone/something. Is it you?

And of course, the big question: “What are you going to do about it?”