Did Peaceful Rallies End in False Flag With Antifa?

About one million Trump, election integrity and Constitution supporters including this writer peacefully protested in Washington DC on January 5 and 6 at the Save America Rallies. The fake news media predictably is focusing on the US Capitol break-ins and ignoring the peaceful protests which constituted time-wise 99% of the two day events and why they were there – to protest election fraud and support the US Constitution and President Trump.

Speakers on January 5 at Freedom Plaza had more of a populist grassroots bent and included Gen. Michael Flynn, Roger Stone, Ali Alexander, Alex Jones and Owen Shroyer. Speakers on the Ellipse in front of the White House on January 6 included Donald Jr. and Eric Trump and their wives, Georgia Rep. Vernon Jones who announced his switch to the Republic Party, and Rudy Giuliani. The crowd extended across Constitution Avenue and back to the Washington Monument and to side streets. President Trump delivered a compelling speech for more than an hour providing many details of election fraud and told his supporters to march to the US Capitol. 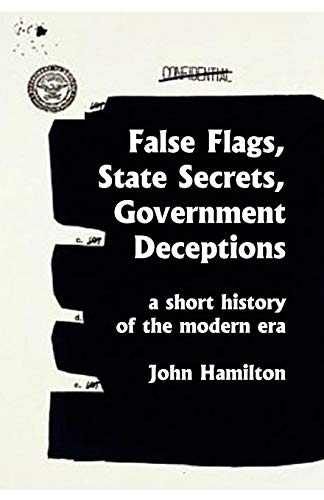 Three of four reported fatalities were due to medical emergencies according to DC police. One report claimed DC police threw three Trump supporters climbing scaffolding or ledges of the US Capitol to their deaths but this has not yet been independently verified. The one fatality not caused by a medical emergency was Ashli Babbit, an Air Force veteran of 14 years. She was unarmed and shot in the neck reportedly by a DC policeman, although at least two reports indicated the assailant may have been a member of the security team of Sen. Chuck Schumer’s who was seen being whisked away behind the glass door where the gunman shot Babbit. It is looking increasingly obvious that Antifa, which was live streaming the rally, started a false flag to blame Trump supporters. Sidney Powell and Mike Lindell and many others suspect so. Lin Wood asserted “indisputable photographic evidence” proves Antifa was at and in the US Capitol. A facial recognition firm claims Antifa infiltrated Trump supporters. President Trump issued a plea to his supporters on Twitter to not participate in the violence and to go home in peace. Of course, the fake news media is not reporting this and his appeal for peace was removed from Twitter, Facebook and YouTube. Twitter locked the president out of his account for 12 hours. I can’t remember any Democrat telling their supporters to stand down when Antifa and BLM were rioting, looting and burning US cities last summer. Biden was silent for months and then finally made a statement against violence after polls revealed Americans wanted law and order.

Prior to the rally, Antifa advertised they were going to dress as Trump supporters and infiltrate the protests. One example on Twitter: “I spoke to my Antifa operative in Portland and she said the ones going to DC are going to wear camouflage, cut-offs and Trump paraphernalia to blend in but turn their MAGA hats backward for identification.” Antifa doesn’t like Joe Biden so it would make sense that they would try to hijack the Trump rally by injecting violence into the event. The DC mayor told police to stand down and one video shows the DC police removing the barricades and allowing Trump supporters into the US Capitol. Former NYC police commissioner Bernie Kerik and others are saying Antifa was involved. According to investigative reporter Paul Sperry, a former FBI agent, he saw a busload of Antifa who started the Capitol storming. One witness said he saw police escorting four busloads of Antifa. 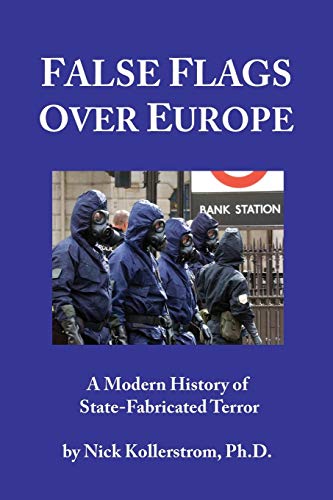 Three protesters in the US Capitol holding a Trump banner and US flag sported a hammer and sickle tattoo along with other weird markings. The bare chested tattooed dude with the red, white and blue painted face and raccoon hat with buffalo horns photographed in the US Capitol was also photographed at an Arizona BLM rally in June. Side by side comparison photos appeared on Twitter and other sites. He was identified as Spencer Sunshine and on video he says his name is Jake Angeli. On Parler he says is an actor and voiceover artist. Even super Democratic supporter Bette Midler acknowledged, “This guy is everywhere.” The protester photographed sitting in the Senate chamber was raising his hand in the communist fist. Several of the males breaking in through a Capitol window were wearing Antifa-like helmets. Jack Posobiec posted a video of a guy in black on bullhorn instigating other protesters to take the stairs and telling them he saw Trump’s motorcade just arriving at the US Capitol (not true). A video shows a DC policeman leading a group of protesters up the stairs in the US Capitol. Why would he do that? An eyewitness on Parler said he overheard Antifa talking about how they wanted to make Trump supporters look bad and then saw them break into a US Capitol window. Protesters in black wearing MAGA hats aimed fire extinguishers inside the Capitol. DC police were throwing punches at Trump supporters. 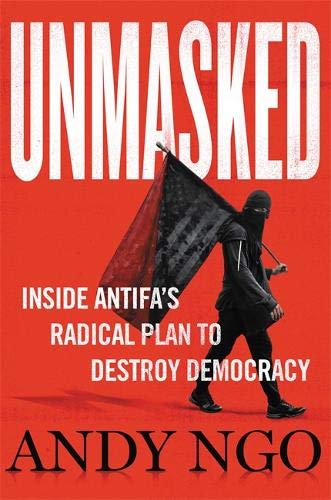 Yet many Trump supporters are justifiably angry. Dr. Shiva Ayyadurai, himself a victim of election fraud in his bid for the US Senate was there and said, “Anyone who is de facto saying that all these folks are Antifa deny the righteous anger of the American people. Election fraud has been taking place by both parties for a very long time. Without fair elections, there is no America, and the Capitol means nothing.” Oddly, NPR published the headline “Trump Supporters Storm the US Capitol, Clash With Police” at 9:33 am; the problem is the storming didn’t begin until after 1 pm. Rep. Cori Bush introduced a resolution condemning Republicans for inciting violence on Jan 5, the day before it allegedly happened.

The overreaction included evacuating congressional staff and members of Congress comparing the events as another Pearl Harbor. At 4 am, Congress came back into session, the GOP in Congress began reversing their objections to the elector votes in the contested states, the Senate passed the Arizona electors 93-6, and the Congress ended up approving the fraudulent electors. It is sickening to watch legislators like Mitt Romney and Chuck Schumer whining about how shocked, stunned, appalled and heartbroken they are at protesters getting into the Capitol when they have supported all these wars that have killed, maimed and psychologically damaged so many as well as costed so much money. Democrats in the past have taken over the Capitol and congressional office buildings but were applauded by the fake news media. Legislators sitting in the joint session congressional chamber balcony were photographed cowering in their seats or on the floor when unarmed protesters came into the Capitol. As I write this, in the wee hours of Thursday morning, while Pence was thanking DC police for restoring peace at the US Capitol, Lin Wood reported President Trump was in Texas at the National Defense Command Center.

Previous article by Ginny Garner: Rallies in DC for the Constitution, Election Integrity, and Trump

One Circus Is Over as the Next Begins: Hence, Unabated Tyranny Will ContinueThere Ain’t No Success Like Failure