One Circus Is Over as the Next Begins: Hence, Unabated Tyranny Will Continue

“When one with honeyed words but evil mind
Persuades the mob, great woes befall the state.”

It is always a worthless endeavor to speak of politics as anything other than a corrupt system meant to fool the people into believing that they have some sort of control over governmental policies, when just the opposite is the case. Government by design is structured as a top down system of class, with the common people always being at the bottom of the hierarchy. There are many ways for the powerful to advance the notion of popular inclusion simply by using deceitful tactics in order present a façade of ‘equality,’ while controlling the masses through fear, dependence, propaganda, and division. All of these are in play simultaneously in this current politically motivated virus fraud that is being used to advance the technocratic takeover of humanity. While this is apparent and undeniable, very few are able to grasp the reality of this situation, as their minds remain clouded in a haze of ignorance, obedience, and irrational madness. 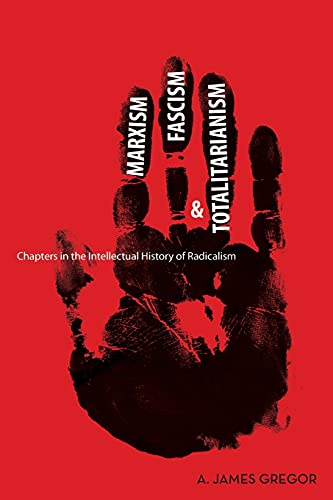 Never in the history of this country have so many been controlled by so few, all with only a modicum of resistance. Even the resistance that is seemingly present is in most cases not real resistance at all, but is the ruling class using staged coups and orchestrated plots in order to bring about further division in the general population through deceptive practices. This has happened several times recently by the government’s enabling of riots, property destruction, looting, and assault in order to pit one against the other while enriching the oligarchic minority in the process. Little is hidden from view, and actually most of this fraud is open and overt, but the expressed hatred among the people today, hatred purposely created, has blinded the public’s perception of truth to such an extent that taking sides against each other is common; thus allowing the powerful to run rampant in their quest to gain total authoritative control over society. Even yesterday in the sewer called Washington DC, much of what was claimed to be crowd violence was obviously planned in advance and staged by nefarious political villains in order to cause enough chaos to affect a particular outcome. It is my opinion, all went exactly as planned, and was intentionally structured so that the desired results could be achieved without much scrutiny.

What has happened to date has set the stage for extreme totalitarian rule. Those of us willing to speak out and disobey any government orders have now been put on notice that we are the enemies of the state. The risk due to active dissent has now increased substantially, and given that much of this population at large is on board with not only the governing system as a whole, but is also content with acting on behalf of the state instead of joining those that are properly condemning this regime, we face a great threat in the near future. The Republican and Democrat politicians while pretending to be adversaries, have always been one and the same concerning the agendas sought, but now they have openly joined forces in order to take control of this country as proxies for the real global governing power ‘elite.’ This is a very disastrous situation, and one that could easily lead to perpetual tyranny.

It is imperative to understand that none of this is accidental or natural, it is the result of long-term planning, all purposely designed and implemented as a strategy meant to create and sustain a “Great Reset;” a complete restructuring of all economic and monetary systems worldwide with the singular goal of global dominance by the few. This is not science fiction; it is reality, and the possible inimical consequences are so extreme as to cause the end of freedom, and a future of mass slavery. 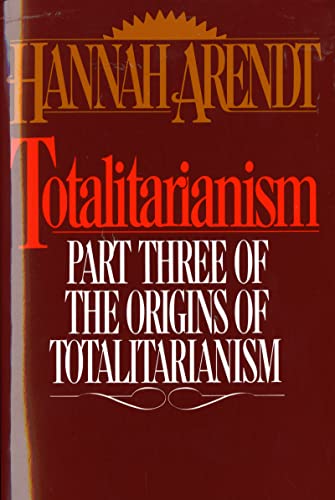 While most all the people have always been used and exploited by the state, with the political system now flagrantly working in tandem, “we the people” have all become the obvious fodder of tyrants, and the resulting political climate is very likely to be relegated to one limitless abuse after another. While the people remain loyal to their so-called ‘representative’ whores and the fascist/communistic system they actually represent, those same lowlife criminal politicians are conspiring against all of us constantly for the benefit of the one percent. This is not arguable, and any that still cling to the illusion that this is a free country with honest representation and good intentions are lost in madness.

The bottom line is that this government ruling class and those few it represents are incredibly fearful of us, and little is necessary in order to quell the tyrannical behavior practiced by these cowardly scoundrels. They will run and hide at the first sign of active threat. Just yesterday in the fiasco in Washington, all scurried away like trapped rats as fast as possible, hiding in tunnels and locked rooms under guard while wearing gas masks and cringing with fear. They are only a handful, while we are a multitude of enraged and vengeful citizens that have been exploited for many decades.

All that is needed now to change this course we are on is some solidarity among the general population, regardless of political affiliation, of race, of background, or of any differences we may have. Many will not go along because they are forever lost in a psychological fog of indifference and hate, but the bulk of society is not filled with unfounded hatred, but many are still afraid to act. That fear has to be overcome, so that we can take back our freedom and regain our respect for family and all others willing to defend their very lives. Solving this problem relies on improving self, so that each individual can make a decision to help himself while also helping others. Cutting off the head of the snake is not enough this time, as replacing one tyrant with another can only lead to more enslavement and despair, and we are at a critical juncture concerning our liberty. It is time to eliminate this system entirely, getting rid of all those that pursue power and control in favor of a better way. This monstrosity called the U.S. government cannot be reformed; it must be replaced. 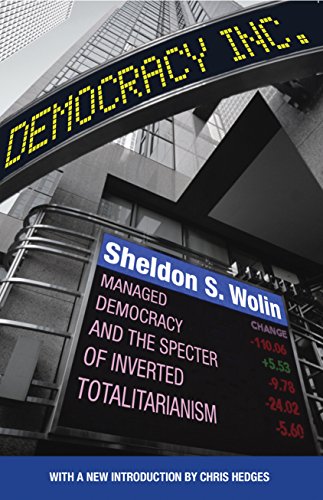 The first orders to be given in the coming weeks will probably be mandated mask wearing to dehumanize us all, and new extreme gun control measures meant only to disarm the citizenry so that they have no power to resist tyranny. The next step will be mass vaccination with threats to those that are not in compliance. This cannot be allowed to go forward, and all that desire a return to a more free and joyous life must resist all orders, and obey no government mandates. If we do this in large numbers, there is no way for the state to stop us!

If you are too weak to give yourselves your own law, then a tyrant shall lay his yoke upon you and say: “Obey! Clench your teeth and obey!” And all good and evil shall be drowned in obedience to him.

Previous article by Gary D. Barnett: You Ain’t Seen Nothing Yet: The Worst Is Yet to Come

When Dr. Fauci Said It Wasn’t a Virus Did Peaceful Rallies End in False Flag With Antifa?