Finding Light in the Face of Extreme Darkness

This world we live in has changed so much over the centuries, sometimes for the better and sometimes for the worse. Change brings many things, including progress that can be lifesaving for so many, but progress in the wrong hands of power can also bring misery and death. The twentieth century brought wonder in many ways, and so many advances, but it was a time of mass murder and world wars. It was a time of socialism and communism, and of a huge number of evil murderous rulers including those like Mao Zedong, Stalin, Hitler, Pol Pot, and all the American presidents, their enforcers, and their willing allies that murdered or caused the deaths of tens of millions of innocent people in the false name of  “exceptionalism” and “democracy.” 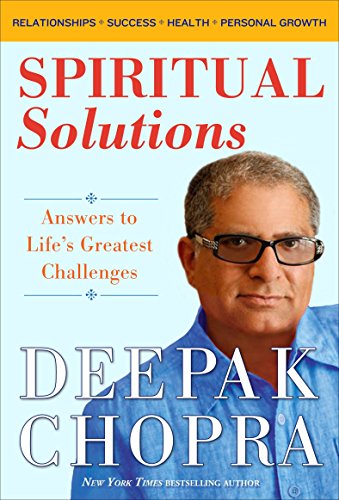 We have now reached the twenty first century, and this century has continued with more war, more brutality, more threats, more starvation and poverty, and now more tyranny. There was always in the past a bright light in the distance, but that light today has become dimmer and seems more distant. The beginning of this century headed deep into darkness, and even the evil monsters ruling over the herd are warning all of not only a dark winter, but a continuation of a dark century. This is a purposeful forewarning, and is being used to precondition the common people to accept and embrace a totalitarian and technocratic system in the name of ‘safety’ and mass dependence on the ruling class. This is of course a travesty, but it is one that has been allowed to happen by the very people that make up the bulk of this population and that stand to lose the most.

The governing system we live under in this country will never voluntarily allow an end to war and tyrannical rule, so foreign wars will continue when in the interest of the immoral monsters controlling this nation. But the most prevalent wars in the future will be fought against the people themselves, as the new economic system; and the blanket surveillance and control society will be dependent on domination of the masses at every level. Once it becomes obvious to the general public that only a very few are running the world, it will be imperative that the powerful have total control over what will be a new and vastly weakened proletariat class. Dissent will not be tolerated, so state force by any means necessary will become the norm. Every tactic will be used, including lockdowns, gun confiscation, holding camps, regulation of every act, restriction of all movement, denial of essential necessities for survival, closing or suspending financial accounts and pensions, and mandatory ‘health’ invasions and injections used to manage or destroy segments of the population. This is not far-fetched or some unfounded ‘conspiracy theory,’ it has already begun, and more extreme measures are on the horizon, and possible only if the people do not stop this global takeover in time. 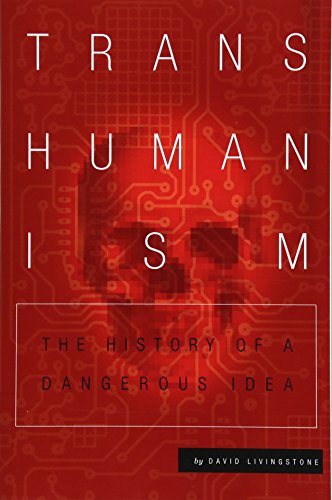 The goal is to gain mental and physical control of every living human being, so that rebellion and secession cannot be achieved.  This plot will include ways to control people via a type of operating system established inside the body and mind of the subject class. This technology exists, and can be delivered in multiple ways, not the least of which could be through RNA and DNA altering vaccination techniques like hydrogel injection. I think it also likely that many would volunteer to accept this transformation technology based on propaganda touting the health benefits and life extension possibilities of body and mind alterations. Do not scoff at the suggestion of such tactics, as the practice of transhumanism is alive and well, and would be very useful to those seeking complete power and control over societies.

The good news is that the full takeover of humanity has not been achieved to date, and that means that it can be stopped in its tracks if enough people wake up and take charge of their own lives and freedoms. We have time, but very little considering the speed of this plotted totalitarian juggernaut. The repressive onslaught by the claimed ruling ‘elites’ and their accomplices in government, enforcement, and the mainstream media is still all based on what is a fraudulent ‘pandemic’ based on a non-existent ‘virus.’ This alone gives hope to the notion that if enough people were able to discover and understand this truth, then they would have enough information at their disposal to accept the fact that without mass resistance, they would all become slaves to the state without the ability to ever be free again. That should be enough incentive to cause a hostile reaction among those not willing to accept the takeover of their very lives. Extraordinary passion needs to replace apathy, and it appears that a monumental effort or event is necessary in order to cause a great awakening of the people of this country. This is why I continue to write in the face of such an abominable force of evil. 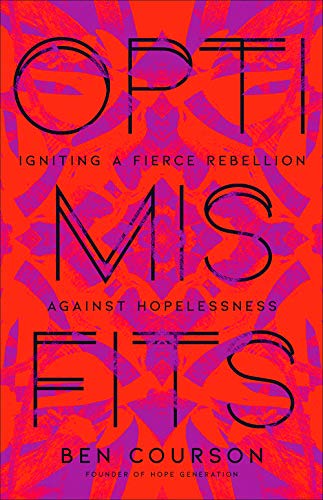 The light rests in all of us as individuals. Each personal awakening will help to brighten that light. The brighter the light, the more that will gravitate toward it, and each and every day that another person sees the light, the closer we are to escaping the darkness that has consumed this population. The people accepted what they were told, and their lives have been destroyed because of it. If every individual that knows the truth can help another to open their eyes and mind, and seek to find reality, that would be one more step toward an escape from this dark world being foisted on us by those that desire to control us. Each of us can be a light. Each of us can make a difference.

“As far as we can discern, the sole purpose of human existence is to kindle a light in the darkness of mere being.”

Previous article by Gary D. Barnett: One Circus Is Over as the Next Begins: Hence, Unabated Tyranny Will Continue

Thoughts on a ‘Right-Wing Insurrection’‘The Storming of the Capitol’: America’s Reichstag Fire?