Covid-19 and the Shifting Zeitgeist

I am not an expert in many things. It seems I can barely build a duck house. But I do, after a lifetime in journalism, foreign policy analysis, and government “service”, understand the zeitgeist. And it is shifting. There will be a big lag and there will be dummies calling for two masks, but the zeitgeist on the corona-hysteria is shifting. Fast.

We see it in all the blue states rushing to re-open. Dummies like Texas governor Abbott (R) are not attuned to the shift so ironically he will end up looking more restrictive than soon-to-be-recalled-for-his-idiotic-handling-of-coronavirus California governor Newsom. Who is evil but not dumb. 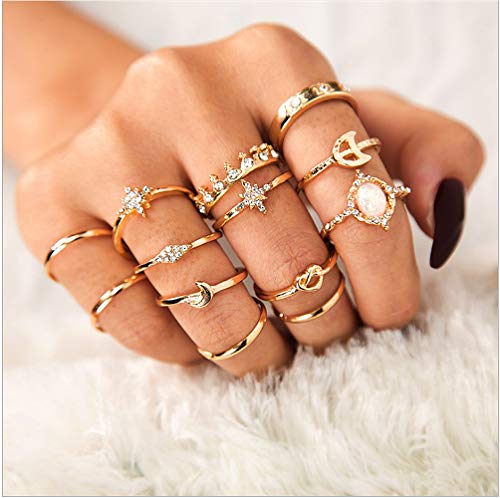 This will not be neat or tidy. But the action has shifted. And just like that first hammer that broke a chink out of the Berlin wall was barely perceptible, it unleashed an action that had been building, sub rosa. It unleashed a revolution.

Currently the powers-that-be understand that they are pushing their luck. They understand that the lockdowns have produced anger that could soon explode. And, sorry for being cynical, just like the communist leaders in the former East, they are looking for their parachutes. 1989 was not a democratic revolution to overthrow communism. On the contrary. It was the communist nomenklatura doing its best to surf the wave of the zeitgeist to its advantage. 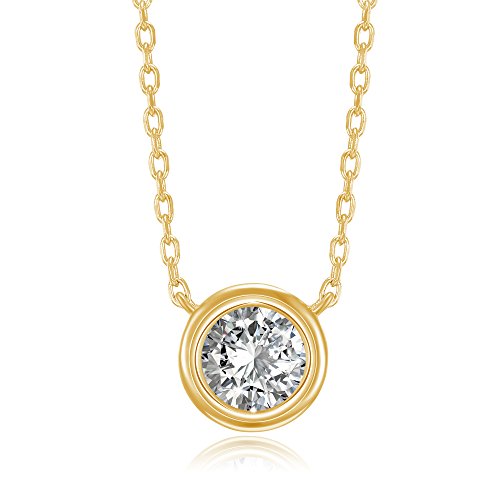 It was largely successful in preserving the position and privilege of the nomenklatura, but the previous regime was left looking like Swiss cheese and it opened the door for competing philosophies and ideologies (and even anti-ideologies) to enter the market. So while not exactly (by a long shot) the vanquishment of the bad guys, it was a shift in the system. It was the system breaking down while desperately trying to sustain itself.

That is what we are seeing right now. In the past week. There is not necessarily anything to cheer for those of us who believe in actual justice (which some of us believe is also the Lord’s only), but the shift offers relief and possibility. That is what we focused on in today’s Liberty Report. Mark this day and mark this time. Let’s see if I am right or off the mark. But I’d bet money I am reading this correctly. Let’s see.

Be cautious but be bold. 1989 was marginally successful from a freedom and liberty perspective because there were groups willing to surf the zeitgeist much more aggressively than the nomenklatura wished…

Previous article by Daniel McAdams: World Braces for New Round of ‘American Leadership’

The Domestic Terrorism Act Boils Down to State Prosecution of White People for False SeditionQ-Anon, the Secular Faith That Won’t Die