“There is no crueler tyranny than that which is perpetuated under the shield of law and in the name of justice.”

A very horrendous bill was introduced recently in Congress called the “Domestic Terrorism Prevention Act of 2021.” The irony of this bill title is that it is not about preventing terrorism; it is about legalizing terrorism by the state against the citizenry. It would be more appropriately titled the U.S. Government Terrorism Authorization Act of 2021.

The motivating factor for this atrocity was said to be the recent purposely staged and intentionally allowed false-flag coup at the Capitol on January 6th. The entire situation was planned in advance to assure that Biden would be the ‘selected’ president, while the members of Congress could pretend to be fearful for their lives. The police led both legitimate and criminal protesters inside the Capitol building, allowed them to remain there, all while doing nothing but brutally murdering one innocent woman. The cowardly Congress was shuttled into safe places to hide until enough pictures and video could be taken, and enough facial recognition could be gathered so that the desired Trump supporters could be gathered up and jailed while others would walk free. This was the plot and now the scene is set. The feigned ‘indignant’ Congress got everything they wanted out of this directed production. 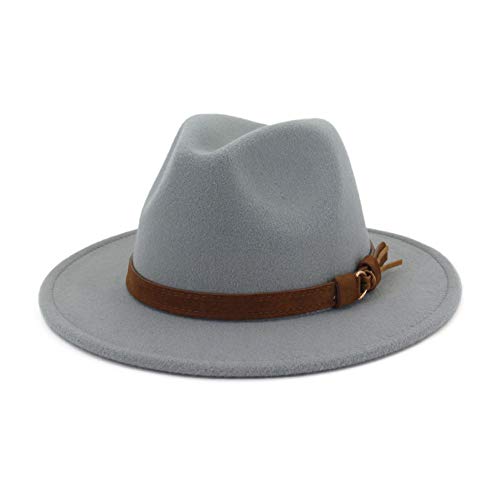 This non-threatening Hollywood-like creation ended peacefully of course, but was made out to be another 9/11. This minor event has been called a terrifying attack, a domestic terrorism attack, a hate crime, devastating, an experience of terror by white nationalists, and heinous violent crimes; all said to have been prosecuted by homegrown domestic terrorists made up of white supremacists, and other racially and ethnically motivated violent extremists. In other words, white people!

Co-sponsor for this tyrannical bill, Democratic Representative Brad Schneider, said this in a press release on January 20:

“Following the terrifying attack on the Capitol this month, which left five dead and many injured, the entire nation has been seized by the potential threat of more terrorist attacks in Washington and around the country. Unlike after 9/11, the threat that reared its ugly head on January 6th is from domestic terror groups and extremists, often racially-motivated violent individuals. America must be vigilant to combat those radicalized to violence, and the Domestic Terrorism Prevention Act gives our government the tools to identify, monitor and thwart their illegal activities. Combatting the threat of domestic terrorism and white supremacy is not a Democratic or Republican issue, not left versus right or urban versus rural. Domestic Terrorism is an American issue, a serious threat the we can and must address together,” said Rep. Brad Schneider (IL-10).”

“I am proud to be an original cosponsor of this bill, which we need now more than ever. In the wake of the domestic terrorist attack on our Capitol two weeks ago, it is painfully clear that the current approach to addressing the real and persistent threat posed by white nationalism and similar ideologies is not working. We must not allow hate crimes and domestic terrorism to continue unchecked. I look forward to working with my colleagues to advance this important and timely bill as quickly as possible,” said Judiciary Chairman Jerry Nadler (NY-10).” 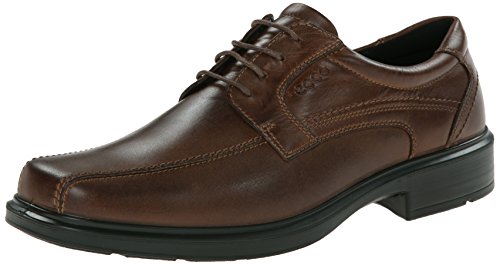 In this ridiculous press release, he used the word white, white nationalism, and white supremacist at least ten times. Democrat Vincente González from Texas said “the Domestic Terror Prevention Act is more important than ever as we work to root out and rid America of this cancer.” The cancer he is alluding to is concerning white people that either are not Democrat, are against Biden, or against this government.

This bill will be used to set up a witch-hunt for mainly white people in America, mostly white males. Half the country will be considered guilty. It will be used to destroy businesses, steal property, incarcerate those that oppose the state narrative, separate families, to censor speech at every turn, and even murder. Ex-CIA head, John Brennan, came up with a list that included as he put it, “an unholy alliance of religious extremists, authoritarians, fascists, bigots, racists, nativists, even libertarians.” In this planned legislation, whiteness is vilified, as the bogeymen are white supremacists, white nationalists, and supposedly those that that are guilty of ‘hate’ crimes, hate crimes being anything thought ‘offensive’ by idiot leftists, progressives, and globalists. None of this is qualified of course, and this pending bill is just as vague in its description of the targeted class. All these people and more should be silenced, “reprogrammed,” and eliminated according to those supporting this act that is nothing less than a plan to prosecute false sedition.

The list of supporters endorsing this tyrannical piece of legislation is telling to say the least. They include:

The Department of Homeland Security (DHS), the Department of Justice (DOJ), and the Federal Bureau of Investigation (FBI) will gain massive additional powers, and funding, in order to monitor (surveil), investigate (spy), and prosecute (terrorize, murder, and jail) so-called cases of generally undefined “domestic terrorism.” 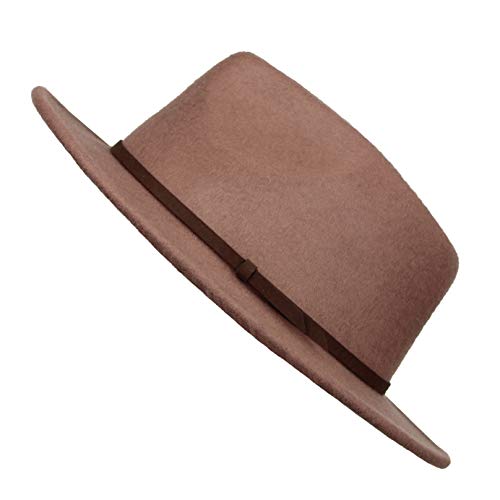 This legislation is a travesty, and can only lead to extreme totalitarian political policing of all that believe in freedom and that stand against the state.

Previous article by Gary D. Barnett: A Mass Distancing From Government Is Necessary To Escape the Tyranny We Face