George Mason Economics Professor Walter E. Williams passed away on December 1, 2020; he was 84 years old. On his last day on this planet he did what he had done for a career of some 60 plus years: taught his graduate course in microeconomics, published another one of his splendid op-eds, and undoubtedly, thought about his next book.

A Black libertarian second only to the sainted Thomas Sowell in terms of accomplishment within this movement, Walter published ten books, over 150 articles in refereed journals and law reviews, and so many short essays in newspapers that I doubt he could keep track of them all.

But that was only the tip of the iceberg in terms of his contribution. An excellent, witty and informative public speaker, and a hilarious one too, he graced “Nightline,” “Firing Line,” “Face the Nation,” Milton Friedman’s “Free To Choose,” “Crossfire,” “MacNeil/Lehrer,” “Wall Street Week” and was a regular commentator for “Nightly Business. Not too many people were ever selected to substitute for conservative talk radio icon Rush Limbaugh, as he was. 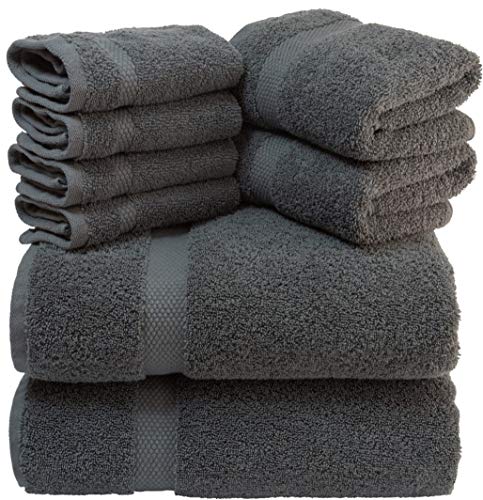 He was perhaps most well-known to the general public, however, not through his scholarly work, nor, yet, his public appearances. They only impacted thousands, maybe tens of thousands of people. It was in his regular op-eds that he reached literally tens of millions if not hundreds of millions. One of his regular publishers was the Orange County Register. I think I can speak for every open minded reader of this newspaper, even those who rejected his philosophy, that he will be sorely missed. For even opponents of libertarianism and the free enterprise philosophy want to know how the other side things, and Walter was if anything funny, inspiring and informative.

Walter made a career out of being out of step with mainstream received opinion. My friend and co-author was adamant that the minimum wage law was deleterious to the employment prospects for young Black males; their unemployment rate was quadruple that of middle-aged white, something that had never occurred before the advent of this pernicious legislation. He moved heaven and earth to demonstrate that Black – white and male – female pay gaps could not be accounted for on the basis of discriminatory practices; instead they were based on different productivity levels.

He never tired of demonstrating, again and again, that laissez faire capitalism was the last best hope not only for curing poverty, but also for attaining a civilized order. Dr. Williams was particularly perturbed at the short-changing of the educational experiences of Black students in the inner city; and blamed teachers unions which would brook no alternatives to traditional public schools.

As a Black man, he was vilified for expounding these philosophies. But he shook off all of the vile denunciations thrown his way like water off a duck’s back, and stuck to his principles. There are very few Black scholars who articulated these viewpoints; he is thus even more precious than would otherwise be the case. 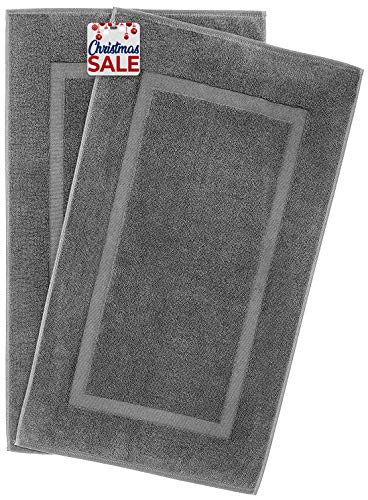 Walter Williams was not born with a silver spoon in his mouth. With good reason, he entitled his autobiography “Up from the Projects.” A cousin of former NBA player Julius Erving, he earned his Ph.D. degree in economics, studying under Armen Alchian, and revered such economists as Milton Friedman, George Stigler, Gary Becker, and, especially, Thomas Sowell.

Walter is now up there, somewhere, looking down at the rest of us, still teaching us with this publications and recorded lectures, encouraging us to promote liberty and good economics as he did all his professional life. Treat yourself to an inspiring experience:

Google him, and watch one of his magnificent talks. He will have you rolling on the floor while learning valuable economic insights.

Proven Drug That Is Now Saving Thousands of Lives Should Be Approved To Prevent/Cure Covid-19 Instead of Unproven VaccinesCan the President Pardon Himself?