Open Letter to Libertarians in Georgia

From a libertarian point of view, it is imperative that the Republicans hold the senate. If Donald remains president for four more years, he can appoint even more judges and justices who take our Constitution seriously (Stephen Breyer is now 82 years old). If Sleepy Joe (aka Kamala Harris, Bernie, the Squad) wins, this is if anything even more important, since with Democrats in the White House and a majority in the House of Representatives, only a Republican Senate can put the kibosh on the filibuster, packing the Supreme Court, statizing Washington D.C. and Puerto Rico, getting rid of all fracking, indeed, all oil etc., bloody etc. The Venezuelans are coming here to escape that sort of thing; we certainly don’t want our country to follow that path.

Right now, the Democrats have 48 senators, and the Republicans, 50. The other two slots will be determined in the state of Georgia on January 5, 2021. One race pits David Perdue (R) against Jon Ossof (D), the other, Kelly Loeffler (R) versus Raphael Warnock (D).

What does all this have to do with libertarians, pray tell? Simply this: 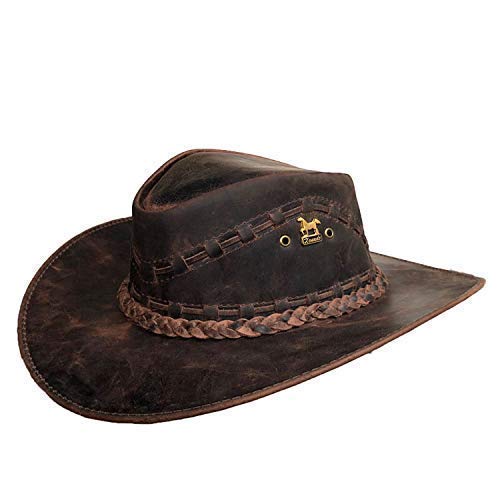 Mr. Hazel, a fine fellow I am sure, and much more politically aligned with me than either of the other two I have no doubt whatsoever, bagged more votes than the difference between the two major candidates. More to the point, had he not entered the race the very strong presumption is that the overwhelming majority of his votes would have gone to the Republican candidate. If so, there would not now be any need at all for a runoff, since Mr. Perdue would have been elected with more than fifty percent of the vote. He would now be the fifty-first senator with a ceiling placed on the Democrats at forty-nine. However, in the event, thanks to Hazel’s participation, there is now a danger of a fifty – fifty tie, with radical left Kamala Harris casting the deciding vote (ugh). 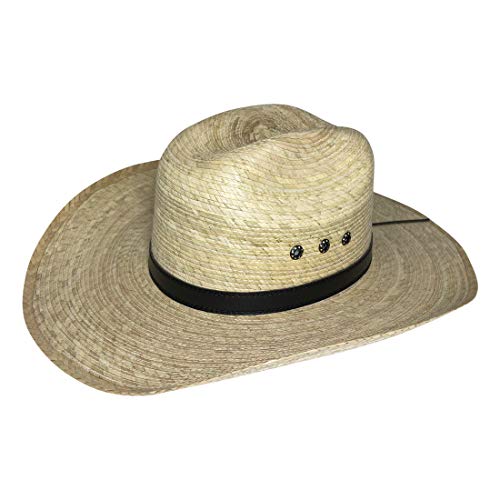 I take it that there is no question that the Republican philosophy (the cynic in me says, “to the extent it exists at all”) is now far more compatible with that of the Libertarian Party than is that of the Democrats. We libertarians agree with the party of the elephant far more than that of the donkey on lower taxes, less regulation, not strangling the tradition energy industry, worrying about the ever-increasing deficit, gun rights, free speech, opposition to the cancel culture, to “peaceful” riots, to Marxism, to the Green New Deal, to socialized medicine and on and on. Also, apart from Mr. Trump himself, the Republicans, at least in the modern era are far more open to free trade than are the Democrats. Yes, it cannot be denied, we are with the Democrats vis a vis the Republicans on legalizing all drugs, as in Oregon, and also prostitution, as in most of Nevada. As for abortion and immigration, libertarians are strongly divided on these issues, so they cannot enter into our deliberations.

Is Shane Hazel therefore obligated to recommend to all those who voted for him that they now support David Perdue? Are all libertarians in Georgia now required to vote for this Republican candidate? Are libertarians the world over obliged to donate funds to him? Of course not. In our view, the only commitments we have are to support the non-aggression principle, private property rights, and, in the felicitous phrase of Robert Nozick, the legalization of all “capitalist acts between consenting adults.” 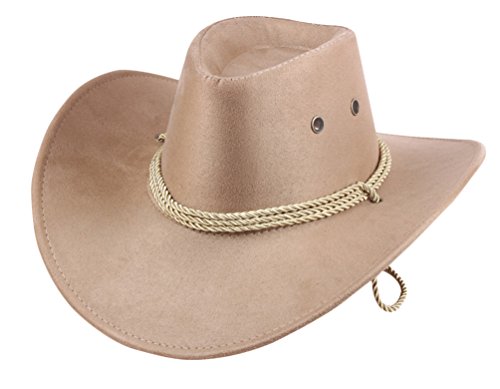 On the other hand, we do live in a country in which freedom of all kinds is at the tipping point. The Republicans, with all their flaws and there are many, are significantly more oriented in our direction than are the Democrats.

One final point. In 2016, Ralph Raico, Dr. Don Miller and I set up an organization called Libertarians for Trump. The idea was that our present president was vastly preferable to Hillary Clinton. We advocated that libertarians support Gary Johnson in heavily red states where Trump didn’t need our ballots, and also in blue ones, since our small but significant vote wouldn’t push him over the top there. But in purple states, such as hint, hint, Georgia!, the pragmatic libertarian recommendation was to throw our weight in the direction of the Donald.

Shane Hazel, and all the Georgia libertarians who voted for him, blatantly violated this precept. They owe us all not a legal debt, but a moral one, to support David Perdue. And while they are at it, Kelly Loeffler too.

The Left’s Final Objective Is Subversion of Western CivilizationChina: a Cold Shower