We’re well into a serious case of panic-driven pandemic, powered by fear, sustained by arrival of sasonal flu, and amplified by confirmation bias.

One group — the newsies and politicians — have something else to fear besides just the virus. That’s the public reaction when folks finally realize how those people have bamboozled them into abject poverty, 270 million facing starvation, and even death.

Because it’s not the virus that’s causing this, it’s the pseudo-scientific Narrative Pandemic with its lockdowns, etc, foisted on us by the political class and amplified by a compliant corps of MSM (Main Stream Media) presstitutes.

As multi-credentialed Dr. Roger Hodkinson put it, “this is the greatest hoax ever perpetrated on an unsuspecting public.“ He has a few other interesting things to say in that clip as well. 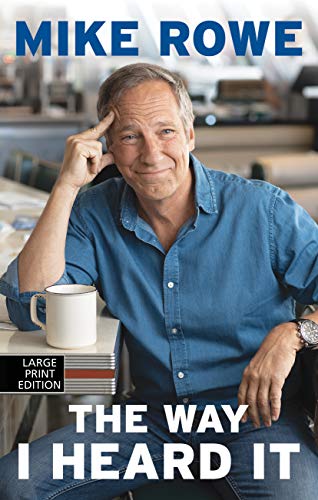 In fact anti-mask-and-lockdown riots in such refined countries as Germany, France, Spain, Italy, Great Britain, and eveen Chile, to name a few, suggest those two classes of ne’er-do-wells have good reason to be nervous.

And, in case you think the dissenters are just an uninformed rabble — and I’m undependable fake news — as of December 23, 2020, there are more than 760,000 folks, including 39,384 Medical practitioners, 13,035 Medical & Public Health Scientists and 709,443 concerned citizens — so far — who signed The Great Barrington Declaration, dissing The Establishment’s alarmist, misleading and destructive handling of COVID-19. It says in part,

“Current lockdown policies are producing devastating effects on short and long-term public health … with the working class and younger members of society carrying the heaviest burden.” and “with the underprivileged disproportionately harmed.” …”Indeed, for children, COVID-19 is less dangerous than many other harms, including influenza. ” …”Those who are not vulnerable should immediately be allowed to resume life as normal. “

And there’s the economic devastation, mentioned previously, as well – – –

So now, more than ever, the newsies and elected prevaricators desperately need to defend their destructive policies and find confirmations supporting their COVID-19 legends, myths and bald-faced lies, especially their 10 times more devastating than the virus and ineffective lockdowns. 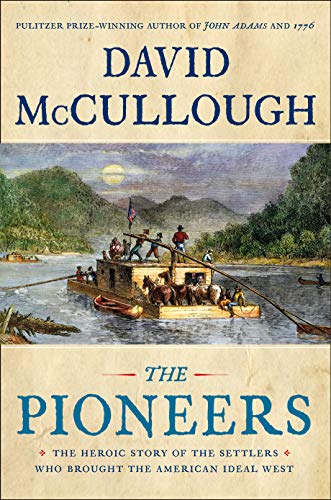 Or they need to imagine more confirmations into existence. They seem to have a preference for the imagination route, probably because that’s easier — and legitimate supporting evidence for the Official Narrative is hard to find.

So, the thing to remember when you see any politician or MSM newsie with lips moving about “THE PANDEMIC,” whatever comes out is likely powered by the need to confirm their previous COVID-19 legends, myths and lies and will likely be wrong, distorted and usually legitimate-evidence free.

CAN YOU FIND THE MISTAKES?

Remember those old puzzles when you were a kid? There would be a picture with mistakes in it for you to find. OK, in this modern version, how many mistakes can you find in this two-minute 49 second Lemming-maker, broadcast by NBC affiliate WPXI, Pittsburgh, Dec 15, 2020 with the header, “Hospital capacity a major concern in Western Pennsylvania” – – –

The segment starts out with a plaque showing 509,320 “TOTAL CASES” in Pennsylvania. That number is cumulative since last February and so misleading because it’s not the current active case total which is much smaller since most folks recover quickly. And most of those cases were/are just infections that were mislabeled anyway, not real cases. That’s because by over 100 years of scientific practice and tradition, infections require symptoms and/or hospitalization — not just a positive test — before they can legitimately be called cases.

And then there’s the fact that at least 40% of what they insist on incorrectly calling cases show no noticeable symptoms. Those are the folks they call “asymptomatic.”

And of course, the RT-PCR tests they’re using show a lot of false positives, so many of those cases aren’t even real infections, let alone cases. But that’s a whole deeper level of misinformation. Feel free to completely ignore it and we’ll take the official nonsense at face value. 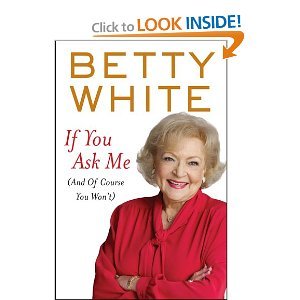 So now, taking the official nonsense at face-value — and FWIW — here are the mistakes I see in the above video – – –

No it’s not. Hospitals need to be at about 80% capacity to make money so hospitals don’t even regard 81% as “brisk business.” Then she goes on to say, “The real problem is that here, the hospitals are running out of room.” No they’re not because – – –

So, if “Hospital capacity [is] a major concern in Western Pennsylvania” but not to the hospitals, who IS it “a major concern” to?

So there’s another example of the pseudo-scientific Narrative Pandemic and then, on the other hand, there are the facts.

At this point it’s appropriate to paraphrase the U.S.S.R.’s monster, Joseph Stalin. Like this – – – It’s not the infections, cases, and deaths that define the pandemic, it’s those who count and report them that define it. Stalin was refering to voters versus those who count the votes.

And of course, seriously misleading narratives aren’t unique to Western Pennsylvania. There’s this article for example – – –

There are several tricks “those who count and report” COVID-19 like to use. First they report new “cases” most of which are almost always only “infections.” Even those depend on the number of iffy RT-PCR tests. The more tests, the more infections they discover — unless the numbers are completely computer-generated technical fiction. But either way they call them “cases.”

Another one is to look for a short-term fluctuation. Only the fluctuation is important. They choose the base numbers to show the largest fluctuation. Using these, they report a percentage increase. For example, say there were 10 new infections yesterday and today there were 12. The report would be, “CASES have just jumped by 20%.”

Tomorrow there may be only 8 new infections, meaning a 33% reduction from those 12 new infections yesterday but you almost never see those numbers. For some reason.

And they only report bad news, usually the worst they can find.

And of course, they are prone to use computerized “technical fiction“ rather than actual tallys, which flesh-and-blood bureaucracies like coroners etc. can’t be expected to keep up with.

Also it helps a lot that the symptoms of COVID-19 are almost exactly identical to the flu — and this is flu season. And it doesn’t hurt the tally that hospitals may get $13,000 for a COVID-19 hospitalized patient and $39,000 if they put him/her/etc on a ventilator. 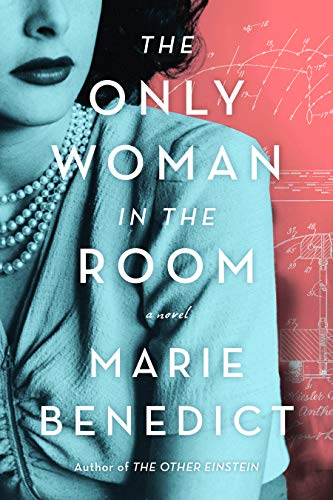 The newsies also love to report things they claim the “experts” — and others — worry might happen. Heck, me too! I might get struck by lightening, killed in an auto crash or fall in the tub or down the stairs. All but maybe the lightening are way more likely than that I get shut out of a hospital, especially when they can get a $13,000 bounty for admitting me.

With those tricks in mind, you might read through the “Catastrophic lack of beds” story above, while also keeping in mind the desperate search with Confirmation Bias fully engaged and the attempt to live-up to the headline.

If you do, you’ll finally work your way down to this:

[South Dakota Gov. Kristi L.] Noem’s spokesman, Ian Fury, said that Noem had no intention of changing her approach, noting that although the hospitalization rate has increased, 34 percent of the state’s hospital and ICU beds remain open.

And just to round-out the Big Picture, you can find the nemesis of the current nation-wide COVID-19 “overwhelmed hospital” confirmation bias stampede in this Tom Woods piece:

Is the hospital system “overwhelmed”?

SPOILER ALERT: No, it isn’t.

It directly follows — with evidence already provided — that these devastating and ineffective so-called “lockdowns” — and face masks — are nothing more than useless and damaging — and in most jurisdictions, technically illegal — mandated virtue signalling, promulgated by ill-informed, desperate, and/or dishonest elected liars and amplified by a compliant corps of MSM presstitutes.

And, the usual question, “What are you going to do about it?”

Previous article by L. Reichard White: What Can You Learn About ‘The Green New Deal’ from Thanksgiving?

When Covid-19 Swept Through a Country in the Mid-1970sFace Masks Refusal Says So Much, Because Courage Is the Prerequisite to All Virtuous Behavior