When Covid-19 Swept Through a Country in the Mid-1970s

It Was A Nation-Ruining Disease

Dr. X writes of a peculiar disease that swept through his country inn the 1960s and 1970s and was prevalent in many geographical areas.  At first it was only 50 patients.  Then a few years later it was more than ten-thousand patients.  Its symptoms would come and go.  Just about the time there were enough patients to study, they would die or get well for unexplained reasons.

There were abdominal symptoms (pain, diarrhea).

It often caused a numbing effect in the lower limbs and crushing weakness in muscles.

Walking became difficult for many of its sufferers.

Loss of bladder control was another symptom. 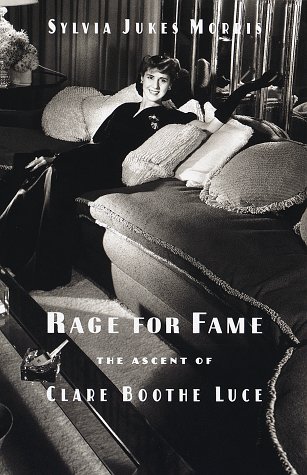 But there were no signs of infection, no pathogenic bacteria or viruses detected in spinal fluid.

It was rare in children.

When death occurred, it would often be accompanied by brain symptoms.

Legs commonly swelled up on both sides.  Calves were sore.

The cause of the disease remained obscure for many years.

Those who suffered over a long term thought of suicide and some were in such despair they committed suicide.

Eventually it was considered a “nation-ruining” disease, worse than tuberculosis or syphilis.

The head of the medical department of the army believed it was caused by an infectious agent of some kind.

For a while, blood transfusions were thought to have brought on this disease.  But that was a dead end.

Nerves were impaired.  If a doctor took his rubber hammer and tapped the knee of a sitting patient, there was no tendon reflex or reflex kick.  Nerves were going numb.  It was some form of neuropathy.  Or was it?

For a long time it would be classified as idiopathic, that is, it arose spontaneously and its cause remained unknown.

Some patients actually lost their ability to talk, which made it more difficult to understand.

Opposed to the virus hypothesis, Dr. X wrote: “we were convinced that it was not an infectious disease, from its clinical and pathological findings.”

Only older doctors had seen this disease in days gone by and recognized it as beriberi – a deficiency of vitamin B1 that was the very first vitamin to be isolated and studied.

Yes, it was beriberi, a disease that had been thought to be eradicated in prior decades. 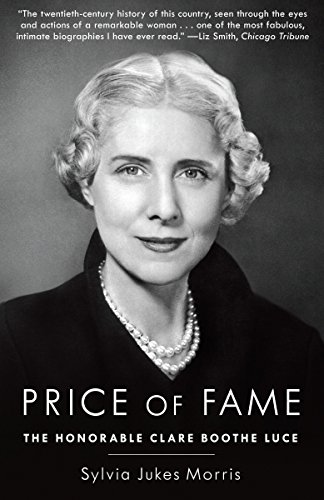 Eventually reports of a green tongue became prevalent.  It was traced to the use of an antidiarrheal drug (clioquinol), a drug that depletes vitamin B1 (thiamine).

Today beriberi is more likely induced by the use of refined sugar, carbohydrates, chocolates and coffee or tea, known as B1 blockers.  So are diuretic drugs, acid blocking drugs and an anti-diabetic drug (metformin).

This ordeal started in 1963-64 and continued into the 1970s before doctors began to comprehend it.   They had forgotten how to prevent beriberi and to recognize its elusive symptoms.

The removal of the anti-diarrheal drug and provision of vitamin B1 pills abolished the disease.  It all happened in modern Japan, the very first country where thousands of Japanese sailors died of beriberi because of their penchant for sake (alcohol) and the consumption of polished white rice, which removes the bran that contains B1.

The account of this outbreak of beriberi in a modern society was documented in the Proceedings of the Japanese Academy, April, 2010.

Another outbreak of beriberi occurred in Israel in 2005 among infants and was traced to vitamin B1-deficient soy formula.

In 2002 an off-shoot of beriberi was found among young children who were overly-vulnerable to heavy metals such as arsenic, mercury and lead.  Then it was called autism.  A form of B1 (allithiamine) that can pass into the brain was developed and was clinically proven to help these children.  B1 has a balancing effect upon other B vitamins.  Without adequate B1 the level of other B vitamins adversely rises and increases the risk for autism by 17.6 times!

Today, for political reasons, it is mistakenly called COVID-19.