Face Masks Refusal Says so Much, Because Courage is the Prerequisite to All Virtuous Behavior

I don’t care if I agree with a person or not. I don’t have a need to surround myself with those who will repeat my own views back to me. But I care very much if that person has guts.

Courage is the prerequisite to virtue.

If a person doesn’t have guts, they can’t be trusted. The rest of their qualities are worthless because the foundation of their character is weak and promises to give way under pressure. 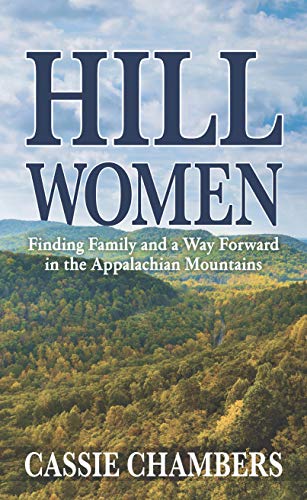 It has been the greatest benefit to have this lesson painfully thrown in my face in 2020.

If it were planned out, I could not have come up with a better way to prepare for tough times than exactly that: for my support network to be rent apart with fragments of courageous people loosely stitched together and the floor covered with the rest.

The carefully woven decades of work that I’ve put into the social fabric of my life, is now in total tatters. The only thing left being the courageous, the rest of them having self-selected themselves out of my life, for I left no room for their lies in my presence, for 2020 suddenly became a year when lies had such sudden consequences.

Tatters is a generous way to describe the fabric of my life that remains.  “You figure it out,” said the tailor with a laugh “You figure out what to do with these mule-headed lugs that you’ve let stay in your life.”

That’s called freedom. Everyone does what they want. No one does what they don’t want. Morality and ethics and justice and all kinds of methods of social cohesion play a role in that, but men with badges and guns play no role among free men. They are an inconvenience at best.

Anyone who needs obedience in order to lead, doesn’t know how to lead free people.

At a moment like that, in a pivotal moment that separates the men from the boys, I hear the boys whine something inconsequentially from the corner: “Those people who think masks mean something are totally deluded. They aren’t a symbol for anything. They are just a way to protect others.”

No, the foundation of what the maskholes advocate for is a lie, for masks don’t work against Covid-19. Masks may, in fact, do more harm than good. You won’t fool me by calling the truth “anti-science.” You won’t fool me by calling your lies “consensus” loudly in the media. Truth needs no bullhorn. You make the lies you profess all quite apparent to me, the more you deny society an honest debate among critical thinkers. 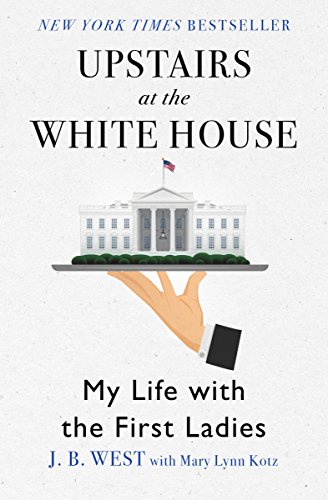 And what are they a symbol of?

They are a symbol of gutlessness and blind obedience.

Let them die “and decrease the surplus population,” says Ebenezer Scrooge and his ilk this Christmas, ilk seen in governor’s mansions, at anchor desks, and in white lab coats around the world, ilk that do not deserve the trust of the common man.

If you are listening to the advice of anyone who says the best ways to prevent transmission of a respiratory virus are 1.) face masks, 2.) lockdowns, 3.) social distancing, 4.) vaccines, 5.) PCR testing,  6.) Covid passports, 7.) handwashing, or 8.) disinfection you are listening to someone who is either ignorant or not operating in your best interest.

Yes. Even if your mask says “Screw Fauci” on it or “Molon Labe,” or if it has an American flag or says “down with the fed” or has a cypherpunkish Bitcoin logo. Yes. Even then. Even that kind of mask is saying an awful lot about you that clever scrawl can’t compensate for. 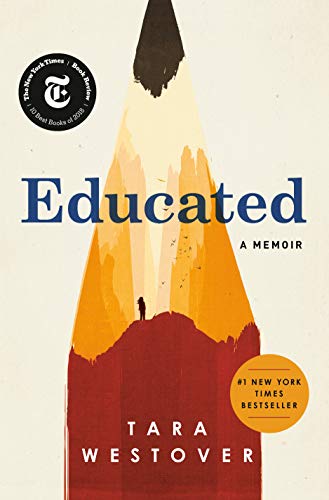 If you’ll wear a mask, you’ll take the vaccine — the barely tested, ineffective, dangerous vaccine. It gives you all the things you don’t want in a vaccine and none of the things you want.

If you wear a mask you’ll take a Covid test. The ineffective, lie of a test, with a 97% false positive rate at 35 cycles that is being used to lockdown our civilization.

If you’ll wear a mask you’ll sit idly by while they deport the next scapegoated group, as was done to the Armenians in the first war, the Jews in the second war, and the Germans after that same war. Humanity didn’t learn its lesson in all of the horror.

We repeat the awful path as we let our leaders so clearly show us that this is their gulag we live in and that no level of harm to the population is too severe to ensure this gulag stays their gulag. They will turn this beautiful land into a pit of despair if we let them, just so they can keep control of it. They cannot be any more clear about that, and when you wear a mask, you can’t be any more clear about your intention to support them every step of the way.

If you’ll wear a mask, you’ll let them close your church, church being a prominent bulwark to our rights in the United States and around the globe, a bulwark of decent society and individual rights that once enjoyed a level of prominence in the United States unknown in any other industrialized country. Those institutions were among the institutions that protected all society, all humanity. Today their buildings have turned into museums built by tougher generations and which weigh as liabilities on the present era, an era that can make little sense of why church is important and why a zoom church service broadcast into your living room isn’t good enough.

And if I have to explain why it’s none of your damn businesses where I worship my creator and how, you are part of the problem. This generation can’t stomach the will to build the churches and cathedrals that the past so sacrificed in order to make a reality, let alone stomach the notion of letting another worship freely.

You may have already let them close your church. You may have even rationalized it, demonstrating for all how little fight you have in you and normalizing the idea that there’s nothing in the Lord’s house worth standing up for. 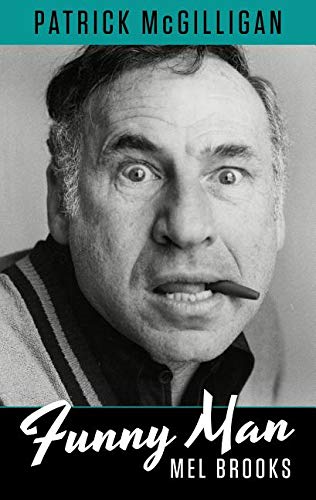 If you’ll wear a mask, you’ll turn over your guns. No matter how boldly the political slogans written on your mask are, that gun won’t need to be pried from your cold dead hands. Your wearing of a mask says everything anyone needs to know about how easily you’ll turn your guns over.

If you will wear a mask, there is no boundary to your values, you announce to the world that will reliably do anything as long as you hear the right reason for why you need to engage in that behavior. That’s called being a sucker. And it’s not your oppressor’s fault that you are so easily oppressed, so easily duped.

Wearing the mask says it all, says anything that needs to be said about anyone.

I’m a slow learner, so it took me a few hundred conversations of giving maskholes the benefit of the doubt over months, until I was able to figure out what plenty of far more intuitive people realized before me: stay away from them, don’t talk to a maskhole, keep your distance from anyone who would take the vaccine.

They spread disease with the dirty masks around their faces.

They are walking petri dishes, breeding and spreading who-knows-what-ill in and from their body after having taken the experimental MRNA vaccine. Don’t pretend to know what is taking place in their bodies, or that it is in any way safe, because we have no idea. It’s a total gamble. How any responsible human can do lightly take that gamble is perplexing to me.

Stop humoring cowards. Stop wearing your mask. These LRC articles on face masks tell you how. The new bestselling book “Face Masks in One Lesson”  by Allan Stevo does as well.