Open, scientific discussion is pivotal to progress in the medical field, but it’s something that remains elusive when it comes to vaccinations. Rather than address questions, concerns and inconsistencies head on via public debate and research, vaccine advocates often resort to name-calling, intimidation and threats against those who question the federal once-size-fits-all vaccine policy.

Pediatricians may also belittle parents who ask questions about vaccine side effects, with many refusing to see patients who choose not to vaccinate or choose an alternate vaccine schedule. Yet, they manage to educate each other and listeners in a positive way, one that’s ultimately neither “pro” nor “anti” vaccine, but rather focused on doing what’s best to protect public health.

Meanwhile, public health officials, including Dr. Anthony Fauci, director of the National Institute of Allergy and Infectious Diseases (NIAID), continue to downplay or flat-out deny that vaccines can and do cause injuries and death, as he did in an interview with CBS News in January 2019.4 The news outlet had featured parents who are concerned about vaccination risks, including one woman whose middle child suffered from severe reactions to vaccinations. 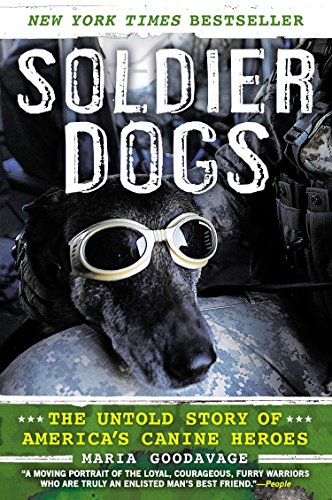 Understandably, Eckhart then refused to vaccinate her youngest son and stated, “If I could go back, I wouldn’t have vaccinated any of my kids.” When asked what to say to such parents, who have experienced adverse vaccine reactions among their own children and are hesitant to have the same procedure performed on another child, Fauci graciously said they shouldn’t be denigrated but that they must be told vaccines are “very safe.”

“[T]he lack of safety and the adverse events, things like autism … that issue is based purely on fabrication and that’s been proven … there is no association whatsoever between the measles vaccine and autism,” he said. When the reporter said that Eckhart believes that perhaps the right studies weren’t being done to show the harm vaccines can cause, Fauci vehemently denied there was any truth in the claim.

“That’s not true … that’s just not true, period,” Fauci said, refusing to even entertain the notion that vaccines may cause adverse reactions in some people, and that parents of vaccine-injured children may be justified in their hesitation to vaccinate their other children.

Vaccinating Against Measles Because It’s so Contagious?

When asked about the once common childhood illnesses that are now the subject of vaccinations, Rife acknowledged that in most cases, those who get measles and especially chicken pox “do just fine.”

The reason why measles is considered to be such a danger, she said, is because it’s so contagious, adding that, “If you are not vaccinated for measles and you’re in a room near, or even after, a person with measles left, maybe two hours ago … your chances of catching measles with exposure is 90%.”

The fact comes from a 1964 study5 titled “Survival of Measles Virus in Air,” which is often cited by the CDC. “In a closed setting,” the CDC noted, “the measles virus has been reported to have been transmitted by airborne or droplet exposure up to two hours after the measles case occupied the area.”6 Sharon goes on to explain what actually took place during the study, which involved a tiny closet in a laboratory. 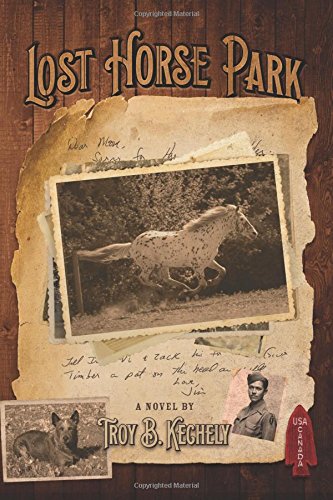 Researchers sprayed measles virus in the air then collected petri dishes to find out if they contained the virus. There’s no mention of what an infectious dose of the virus may be, but what is noted, she said, is that the humidity in the closet was only 15%.

Increasing research is highlighting the importance of humidity levels in the spread of infectious diseases like influenza and COVID-19. Not only does dry air impair the built-in defenses in your respiratory tract,7 but studies on the survival of influenza virus also show a humidity connection, with one suggesting that aerosolized influenza survived the longest when the relative humidity was below 36%.8

Humidity levels in the 40% to 60% range appear to be ideal in lowering your risk of infection, a level you may achieve by placing a humidifier in your bedroom. Some experts suggest public spaces should also maintain minimum humidity levels to protect public health.

Even 100% Vaccination Rate Not Enough for Herd Immunity

The media, as well as public health organizations, typically blame pockets of unvaccinated individuals for measles outbreaks in the U.S., but the percentage of people vaccinated with the measles-mumps-rubella (MMR) vaccine is actually very high.

In the 2013-2014 school year, almost 95% of U.S. children entering kindergarten had received two doses of MMR vaccine,9 as had 91.8% of school children ages 13 to 17 years.10 That high rate of vaccination for MMR among U.S. school children continues today.11 This high MMR vaccination rate should theoretically ensure “herd immunity,” but cases of both measles and mumps keep occurring, which hints at vaccine failure.

Population density, social mixing patterns and other factors all affect viral transmission, and there’s also the glaring fact that immunity from the MMR vaccine likely declines in the years following the last booster.14

Unfortunately, with the waning effectiveness of MMR vaccine, protection is not lifelong the way it is following natural infection, leaving older adults potentially vulnerable. As pregnant women no longer have natural immunity to pass on to their newborns, very young infants are also more susceptible to the disease. 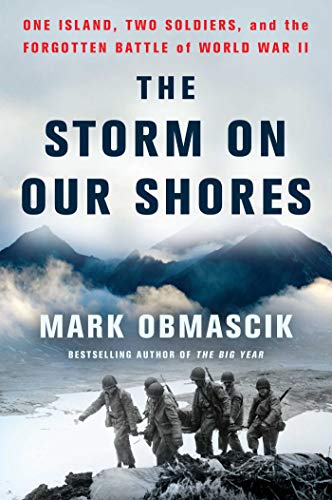 Authors of one study in The Lancet Infectious Diseases reported that when measles infection is delayed, negative outcomes are 4.5 times worse “than would be expected in a prevaccine era in which the average age at infection would have been lower.”15 Meanwhile, in the majority of cases, measles infection resolves on its own without complications

As the basis and justification for his legal orientation on this issue, Dershowitz relies on a 1905 Supreme Court ruling in the matter of Jacobson v. Massachusetts, which involved the smallpox vaccine. Jacobson had been injured by a previous vaccine and took the case to the Supreme Court in an effort to avoid the smallpox vaccine. He lost and paid a $5 fine for refusing the vaccine.

Dershowitz agreed that the 1905 ruling “is not binding on the issue of whether or not you can compel someone to get the vaccine,” but that “the logic of the opinion … strongly suggests that the courts today would allow some form of compulsion if the conditions that we talked about were met: [the vaccines are] safe, effective, [and] exemptions [given] in appropriate cases.”

It remains to be seen what the future holds with mandatory vaccination, particularly in light of COVID-19, but one thing is clear: Public health depends not on the compulsory use of vaccines but on the ability for leading minds to openly debate, research and brainstorm solutions to the chronic and acute diseases plaguing the world — solutions that may include vaccinations but must not ignore their potential for harm. 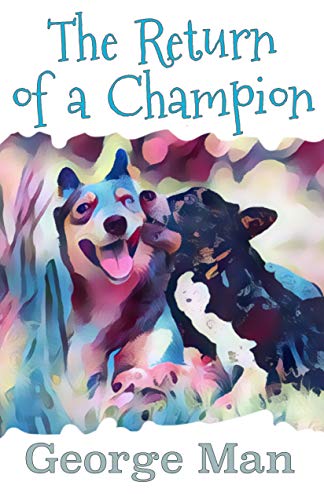