There Is No Covid Health Crisis and There Is No Virus Pandemic: There Is Only Long-Planned Orchestrated Tyranny

“The only way to deal with an unfree world is to become so absolutely free that your very existence is an act of rebellion.”

While loyalty to self and truth is not slavery, allegiance to any country, government, or ruling class is slavery. Inherent in this thinking is the fact that believing or trusting any ruling individual or entity without absolute verification at every level, is the basis for societal destruction at the hands of the few due to blind obedience to falsely claimed authority. Lies and deceit are the tools of tyrants, and come in the forms of outright deception to manipulative propaganda. These traits are always evident, but today they are completely overt, as lies and truth are both used in devious ways in order to gain compliance and control. 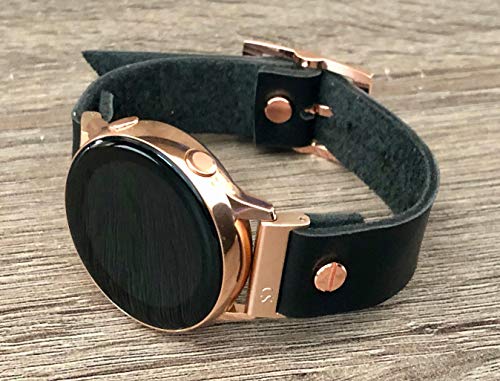 This can be seen in that a non-existent virus pandemic has been used to instill great fear in the unsuspecting minds of the masses to such an extent, that most have been willing to give up all normalcy and sanity in their lives and the lives of their families. They have due to false trust been duped into behavior that can only be described as psychotic in nature. This has led to voluntary self-imprisonment, isolation, business and job destruction, mask wearing, travel immobilization, and total lockdowns. It has led to greater sickness, death, and economic devastation as well, all in the name of ‘health security’ and obedience to power at the expense of all freedom. This should serve as the final valuable lesson learned by even the most common of men, because it should be obvious that relying on the state in any capacity whatsoever can only lead to an enslaved society dependent on a master class for its very existence and survival. This of course is what is sought; a communistic based technocratic ‘civilization’ controlled by the few.

Everything that happens with governments and the entire state apparatus is planned in advance. Nothing concerning the ruling class is organic or natural in any way. All action and reaction to any event by the government and its controllers is by design. Most everything that happens has been foretold or predicted by the state oligarchic perpetrators. This is usually done by very deceptive means meant either to create a false crisis, or to use indoctrination methods in order to plant in the minds of the people what to expect from some imagined future adversary or terrifying event that has already been devised or created. These tactics of course are psychological in nature, but if the psyche of the majority can be captured to such an extent as to cause the proper desired reaction, then they can be easily controlled. In a world of logic and reason, this current situation should serve as definitive proof of this hypothesis, but sadly, I doubt that any such mass revelation by the people at large will be forthcoming. I base this on Einstein’s statement that doing the same thing over and over again while expecting a different outcome is insanity. This seems to sum up the mentality of the American herd.

This analysis can be supported easily by history, and that may be part of the reason that our real history is being hidden and destroyed every single day at this juncture. This is happening through censorship of course, but also through the physical destruction of historical records including books, the closing off of access to original sources, and elimination of important factual information in every form imaginable.

This current hoax is nothing new, as similar events have happened before, and have been played out over and over again in real life and in staged table top exercises meant to condition the public for future planned actual incidents. This was a way to set up, to promote, and to prepare the public for events that could be used to alter society and change the common mindset from one of individual liberty to one of collective compliance. Of course, this change began very long ago, but it has escalated beyond imagination over the past two decades, and in this past year alone, the idea of a society based on total voluntary servitude has seemingly come to fruition. It is all a set up! 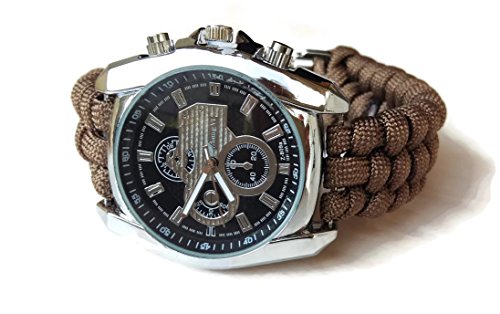 In 2001, an exercise called “Dark Winter,” a favored term of Joe Biden about our current situation, was set up by Johns Hopkins and others to simulate a covert smallpox attack on the U.S., and to see what a government response might look like under those circumstances.

In 2005, “Atlantic Storm,” was organized by the Center for Biosecurity at the University of Pittsburgh Medical Center. This was a simulation about an international smallpox outbreak that turned into a pandemic.

In 2010, a Rockefeller Foundation paper called Lock Step, analyzed a scenario as to how governments would respond with authoritarian measures to react to a worldwide flu pandemic. This is very similar to what is happening today. “During the pandemic, national leaders around the world flexed their authority and imposed airtight rules and restrictions, from the mandatory wearing of face masks to body-temperature checks at the entries to communal spaces like train stations and supermarkets.”

In 2017, a novel coronavirus outbreak was simulated in Minnesota. This exercise was called “The SPARS Pandemic 2025-2028,” and comprised a futuristic scenario that illustrated communication dilemmas concerning medical countermeasures (MCMs) that could plausibly emerge in the not-so-distant future.

The next exercise in August of 2019 was a Trump administration and Health and Human Services major exercise called Crimson Contagion. This simulation was almost identical to the Covid-19 plot today. “It tried to model what would happen if an influenza pandemic that started in China spread through the U.S. with no treatment, leaving 7.7 million Americans hospitalized and 586,000 dead.”

The last exercise that took place was the evil Gates Foundation Event 201 in October of 2019. This was nearly an exact replica of what has happened this past year concerning the response to this fraudulent virus pandemic. The fact that the Gates foundation along with Johns Hopkins were involved in this set-up to prepare the sheep, is damning at every level, and exposes that all government tyranny is planned in advance, and telegraphed in order to condition the public. 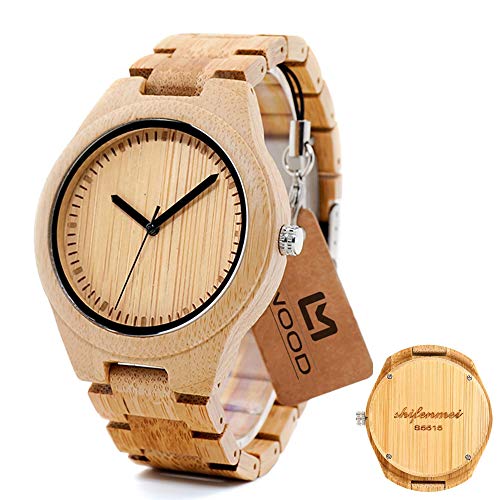 What all these simulations, and many others, have in common is that the promoters and preparers of these events all claim to have no foreknowledge of any real future like situations, and allege that these are only done so as to be prepared to help the lowly proletariat in case of some biowarfare or health emergency. This is an outright lie. They are never prepared to stop any risk, but are always prepared to use it in order to gain power and control over humanity. The government and its partners in crime create and publically announce these simulations for the specific purpose of psychological preparedness training of the common people. It is no different than any propaganda campaign that is based on implanting ideas in the minds of its victims through projection and repetition.

It cannot be overstated that every act of government, its controllers, and its partners, is never accidental, or caused by unknown factors; it is always plotted and planned in order to benefit the ruling class. Every claimed emergency, whether national or state, is known about beforehand, and any response will be specifically generated to first benefit the oligarchy. This is true even in the case of natural disasters, as all preparedness first helps those insider entities that stand to gain from disaster.

This specific and purposely-manufactured virus ‘pandemic’ has been in the works for almost twenty years, and situations like this have been discussed for decades by the controlling ‘elites’ and their pawns in government. Because of this, all should understand that this is not over, and will never end without a large and sustained uprising by the citizenry. The escalation of extreme tyrannical measures is only going to dramatically increase in the coming year. Once this ludicrous presidential selection process ends in January, the political class will be completely free to pursue its globalist agendas without restriction. Those agendas, if allowed to go forward, will be the most devastating and draconian that we have ever faced.

The chosen masters that you have voluntarily allowed to rule over you have intentionally created this crisis, and are fully prepared to use it to destroy your life and family. You have suffered for almost a year, and this is only the beginning. The state’s agenda is crystal clear; propaganda is their weapon of choice, and total submission is their goal. Are you prepared to stop them by whatever means necessary, or will you comply and become slaves. Those are the only choices left!

And Now, the Fake Un-DemicThe West in Crisis: Civilizations and Their Death Drives