The State’s Planned Covid Hell Is Coming, and Death Is Coming With It!

“Hell is empty and all the devils are here.”

Imagine a time of total isolation, of loss of family and familiar contact, of hiding away from life, of covering up all emotion, of psychological torture, of starving due to extreme poverty initiated and enforced by state thugs, of loss of all movement, of 24 hour a day surveillance, of death by state mandate, or imagine having to make a choice to take a poisonous, controlling, and deadly vaccine or be locked away from living. This dystopian nightmare is already here, but it has just begun, and if left to the desires of the evil controlling devils in power, it will only get worse every day. 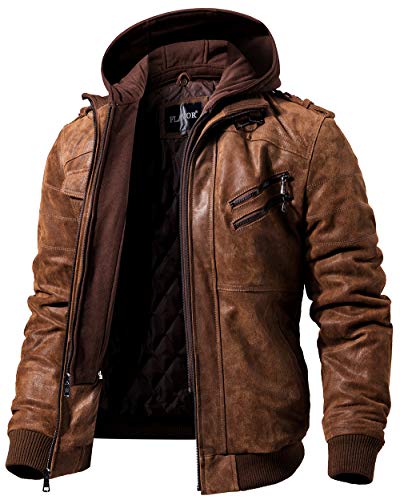 The term “heaven on earth” has seemingly lost all meaning, because any aspect of normal life and love has been destroyed, and the concept of hell on earth is now fully evident. This of course came with the loss of freedom, but the irony here is that this loss of freedom that led to this hell was voluntary. The false pandemic that was the initial impetus for our demise was universally accepted by the people supposedly due to fear, but was fear the deciding factor? It certainly was a part of the scheme and remains so today, but weakness of mind and body, cowardice in the face of challenge, laziness and dependence on others instead of self, mass indifference, herd ignorance, and in many cases sheer stupidity, won the day. This has been a planned multi-faceted breakdown of society; a breakdown that if not challenged and overcome will lead to long-term condemned misery.

What we currently face in this country has never before been imagined. Regardless of any mass dissent or pushback at this time, this will not end well. If this madness is stopped soon, we will have some semblance of normalcy, but it will take many years to get to any place that could be considered traditional in any way. In other words, so much damage to our lives and liberty has already taken place, that in order to step back in time even one year is a monumental task. Because of the scope of damage that has been done to our way of life, to our actual spirit of being, any return to ‘life as we have known it’ is not possible without enormous work and the passing of much time. If we fail in this endeavor, our fate will be sealed, and in the hands of those very same monsters that have perpetrated this crime against humanity. All that will be left will be a society made up of rulers and slaves.

The next, and maybe final, nail in the coffin of freedom will come in the form of an experimental Covid vaccine. The risk due to mass acceptance of any vaccine claiming to release the chains now wrapped around our throats is immense. The exact opposite result will be the case, and the effect of universal compliance concerning these injections will be the equivalent of still being chained but also being inside a coffin. Freedom will never be attained by obedience; it can only survive this onslaught of tyranny with mass disobedience. Any talk of a vaccine claimed as savior will be a lie, and can only be sold to the public through extreme and continuous propaganda campaigns that are meant to achieve submission. Submitting to rule with the promise of freedom as bait is only a strategy for fools.

The ramping up of scare tactics, of mainstream media fear mongering, of spurious and overblown headlines, and of threats, are the tools of deception, and should never be taken seriously. These are targeted not toward individuals with the ability to think critically, but toward the masses that more easily surrender to a herd mentality. This is done because the herd is the vast majority, and gaining power over them through these dishonest and deceitful means is a way to gain control of all, for if the group is co-opted, the dissenters can be more easily silenced. Once a free society succumbs to this trickery, it becomes a captured society. 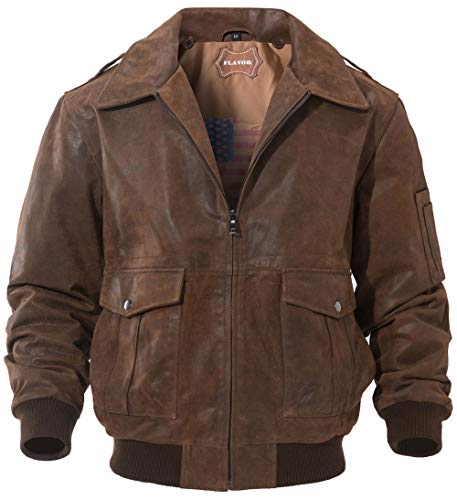 As Americans continue to follow orders, to wash the very skin off their bodies with toxic ‘disinfectants’, to wear harmful masks, to distance from loved ones and friends, to stay locked up in their homes instead of working to support themselves and their families, to quarantining on demand, to refusing to open up their businesses, and to lining up like sheep going to slaughter to take a bogus Covid test, they are simply getting closer and closer to becoming slaves. By acquiescing to the very system they voluntarily allow to rule over them, they will become nothing more than brain-dead zombies of a future communistic and technocratic state apparatus. This is what is planned for them, but they have not the ability to see the truth staring them in the face. This is a very serious dilemma, because real education in order to find the truth is vital for their survival, but they seem only to look toward their chosen masters for answers.

This human experiment continues to go forward, mostly without resistance. The vaccine that is coming was most likely developed long ago; years in fact, sitting idle until the timing was right for its release. That release may signal the final stage of this plot to take over humanity, because it could have every element necessary in order for the state to gain total control. It could at one time be used to infect a large portion of the population by introducing pathogens and possibly microbes capable of compromising the human immune system. It could also be used to inject biosensors, barcodes for tracking, nanoparticle agents that would be brain altering, and any other number of gene-altering techniques through m-RNA and DNA changing technologies now being actively pursued. The range of possibilities is limitless, and contrary to state denials of these possibilities, they do indeed exist.

As discussed on many occasions, the only solution to this dire situation is mass dissent and total disobedience to any government order. This requires the courage to not only take the risks necessary to gain your freedom back, but the willingness to defend your family, friends, and yourself from any government intrusion at all cost. Majority complacency will only serve to destroy this country from the inside, and any freedom that ever existed will be destroyed with it.

Previous article by Gary D. Barnett: At This Point, Are Americans Anything More Than Lab Animals?

Sometimes Life Really Is Like a Bad DreamThe West in Crisis: Subversion From Within