The West in Crisis: Subversion from Within

It was in the 1960s that the left convinced itself that there is something fascistic about patriotism and something perversely “patriotic” about running down America. Anti-Americanism – a stand-in for hatred of Western civilization – became the stuff of sophisticates and intellectuals as never before.

I am among those who believe that our Western civilization is on its way to perishing. It has many commendable qualities, most of which it has borrowed from the Christian ethic, but it lacks the element of moral wisdom that would give it permanence. Future historians will record that we of the twentieth century had intelligence enough to create a great civilization but not the moral wisdom to preserve it.

What is called Western Civilization is in an advanced state of decomposition, and another Dark Ages will soon be upon us, if, indeed, it has not already begun. With the Media, especially television, governing all our lives, as they indubitably do, it is easily imaginable that this might happen without our noticing… by accustoming us to the gradual deterioration of our values. 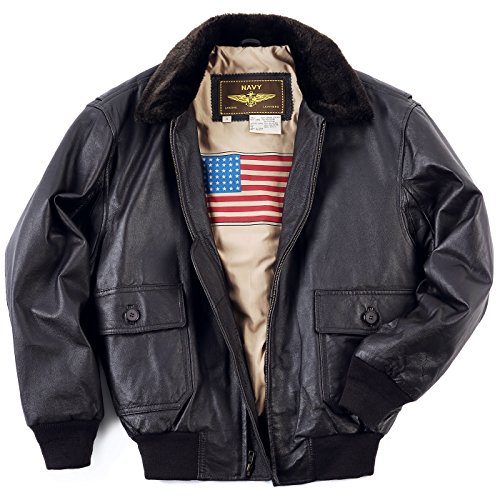 There is no question that by nearly any metric the West is by far the most successful civilization in history. Among its many spectacular accomplishments, the West has attained affluence and material prosperity that were previously unimaginable. Its scientific advancements and technological progress seem like the stuff of science fiction. Its military power and strength are without equal. But not only do Westerners enjoy unprecedented degree of wealth, health and security, they are also guaranteed unequalled personal liberties and political rights. In short, the West has achieved what those who lived in other civilizations could only dream of. The affluence, freedoms and safety available to Westerners are by any historical measure beyond extraordinary. One clear present-day indicator of the West’s staggering success is the countless people from all over the globe willing to take great risks and pay almost any price to come and live here.

All of this notwithstanding, there is an ominous feeling, however, that we are a civilization whose days are numbered. Despite our immense wealth, technological capabilities and military power, there is a growing sense that the West is under an attack it may not be able to withstand.

This attack has not been unleashed by some powerful external enemy. Nor could it have been since no external foe is strong enough to take on this civilization. The attack has come from within. Neither was it launched suddenly. Rather it has been a progressive operation. Low level and barely perceivable in the beginning, it has been gathering in strength over a period of decades. Its initial phase could be compared to a partisan campaign with a shot taken here and there. Emboldened by a lack of proper response on the part of those it sought to subvert, the enemy expanded its field of hostilities and achieved surprising victories. Invigorated and encouraged by the gains, the foe has recently thrown away all of its disguises and has come out into the open in full force. It has shown itself stronger than most would have imagined with the result that we are now locked in an all-out battle for survival. It is an indication of our malaise that many people are still not fully aware of this. 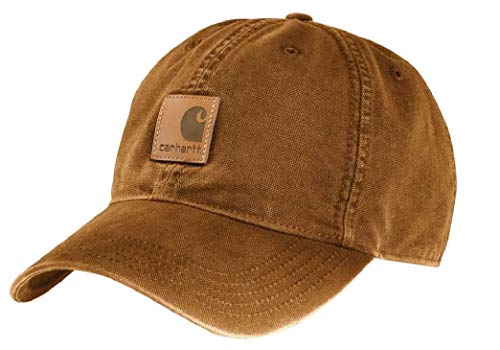 The enemy ranks are made up of those who harbor an aversion toward their own culture and society. Of those there are many, their numbers stoked up by decades of systematic anti-western indoctrination by the schools and the media. Charging Western civilization with oppression and racism, they claim that our socio-economic system is inherently unjust. Western style liberal democracies, they allege, discriminate and exploit racial minorities, women, homosexuals, transexuals, non-binary people, multi-gender persons, cross-genders and – apart from the select elite chosen from white males – everyone else who happens to abide in the west.

Their allegations, however, are not borne out by facts. As it happens, the West was the first civilization that accorded equal rights to all those within its realms and is the only one that does so consistently. Not only does the West take special care to protect its minorities, it affords them special rights and privileges. This applies to minorities across the spectrum and encompasses race, gender, sexual orientation and whatever other minority criterion exists or may yet be discovered by the progressive illuminati. It is revealing that hundreds of millions of members of minority groups born into societies outside the Western domain are eager to leave their own countries and come to live among us. So much so that if we did not have barriers to hold them back, we would be overrun and that in short order. If we were such an unjust and oppressive civilization as it is claimed, this situation would surely not have arisen

But facts do not seem to make much difference to these civilizational malcontents. Driven by frustration and anger that are out of kilter with reality, they do not confine themselves to mere verbal critiques but seek to translate their feelings into action. They do this by maligning and undermining the values, beliefs and institutions that have made this civilization what it is. The decades of their persistent efforts have borne fruit. Having been subjected to years of denigration and criticism, Westerners have lost confidence in the fundamental probity of their own culture. Wholesome qualities that once propelled the west to greatness – such as self-denial, deferred gratification, thrift, independence, faithfulness, devotion, etc. – are now commonly ridiculed and despised. They have been increasingly supplanted by such insalubrious tendencies as self-indulgence, pleasure seeking, victim-playing, promiscuity, vulgarity and profligacy. Because the West’s cultural and moral foundation have been undermined, the institutions they support cannot but malfunction. Schools, for instance, now routinely teach young people destructive and immoral ideas. Most importantly, they have been for years inculcating students with abhorrence for their own cultural heritage. At the same time the unceasing barrage of decadent propaganda has loosened the bonds of the nuclear family with the result that co-habitation, divorce and out of wedlock births have increased at alarming rates. Because of the general acceptance of profligacy and lack of restraint, western currencies have been steadily losing their purchasing power due to unsustainable levels of debt incurred throughout all layers of our financial system. We could go on but let us say for now that nearly all Western institutions have been – to one degree or another – impaired and marked by decline. 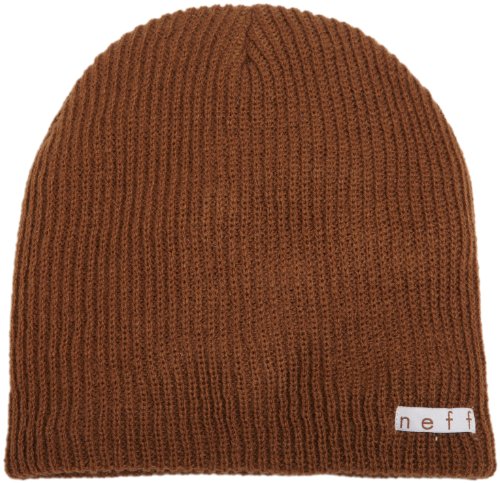 As a consequence of this – and because the West has lost faith in itself – we now stand as a fragile and weakened civilization. This situation has been brought about two complementary courses of action: the long-term efforts of civilizational saboteurs and the failure of the rest to protect their culture, institutions and heritage.

Emboldened by their societies’ weakness and apathy, these saboteurs feel that their final goal may be in sight. We have seen a dramatic eruption of their destructive enthusiasm in the late spring and summer of this year when they came out in force under the guise of anti-racism protests. The term saboteur does not, of course, only encompass the vandals wreaking havoc in the streets but also their enablers and protectors in the media, government, transnational organizations, academia and other institutions. In the course of this year, we watched as these players spewed a steady stream of fiery condemnations of western societies as being irredeemably racist, discriminatory and otherwise oppressive. This was naturally accompanied by calls for a radical remaking of our socio-economic model communicated through the catch phrases such as the “The Great Reset,” “The New World Order” and “The Fourth Industrial Revolution.”

Even as it has attained unprecedented levels of wealth, technological advancement and power, Western civilization finds itself today in an existential crisis and at a point of mortal danger. It is a great irony that the civilization that has provided its people with more affluence, comfort, security, freedom and rights than any other is in danger of being destroyed from within by malcontents that it itself nurtured.

“Know your enemy” said Sun Tzu in his Art of War. The great question, then, is this: what motivates these domestic subversives to act in this way? What is the source of the psychological impulses that make them hate and strike against their own societies which – although far from perfect – nevertheless belong to the most equitable and humane civilizational stream that has emerged from the currents of history?

This is the question we need to find the answer to if we hope to hold back and repulse the insidious forces that threaten the survival of what is left of Western civilization.

The State’s Planned Covid Hell Is Coming, and Death Is Coming With It Is Attorney General Barr a Coward?