Glenn Greenwald is no stranger to censorship, he’s the journalist who worked with Edward Snowden (NSA mass surveillance whistleblower)  to put together his story and release it to the world while working for the Guardian. He eventually left the Guardian and co-founded his own media company, The Intercept, an organization that would be free from censorship and free to report on government corruption and wrong-doings of powerful people and corporations. He recently resigned from The Intercept as well due to the fact that they’ve now censored him, and is now completely independent. You can find his work here. 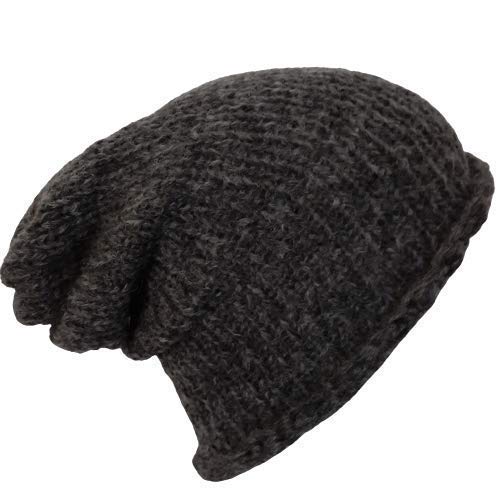 Greenwald recently interviewed Snowden about internet censorship and the role big tech companies and governments are playing. Greenwald explains that in one of his earliest meetings with Snowden, he (Snowden) explained that he was driven in large part by the vital role the early internet played in his life, “one that was free of corporate and state control, that permitted anonymity and exploration free of monitoring, and, most of all, fostered unrestrained communication and dissemination of information by and among citizens of the world without corporate and state overlords regulating and controlling what they were saying.

This is what he and Snowden go into in the interview posted below. Prior to that I provide a brief summary of Snowden’s key thoughts.

Snowden starts off by mentioning government surveillance programs and the companies they contracted to do this work and compares them to modern day Big Tech giants censoring information on a wide range of topics. We see this today with elections/politics, to medical information dealing with coronavirus and vaccines, for example.

“In secret, these companies had all agreed to work with the U.S. Government far beyond what the law required of them, and that’s what we’re seeing with this new censorship push is really a new direction in the same dynamic. These companies are not obligated by the law to do almost any of what they’re actually doing but they’re going above and beyond, to, in many cases, to increase the depth of their relationship (with the government) and the government’s willingness to avoid trying to regulate them in the context of their desired activities, which is ultimately to dominate the conversation and information space of global society in different ways…They’re trying to make you change your behaviour… – Snowden

This is quite clear if you look at Facebook, Google and Amazon employees. There are many who have come from very high positions within the Department of Defense.

In no case is this more clear than Amazon – Snowden 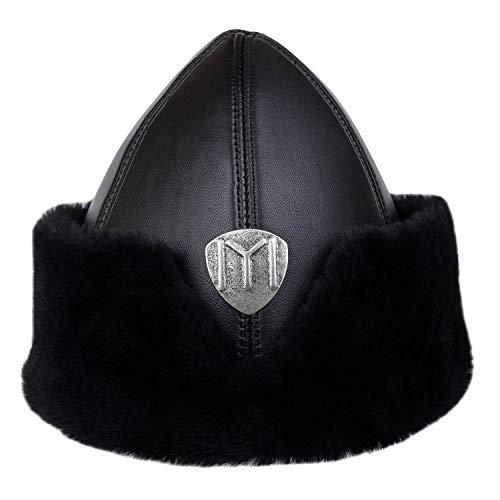 He was one of the senior architects of the mass surveillance program that courts have repeatedly now declared to be unlawful and unconstitutional….When you have this kind of incentive from a private industry to maintain the warmest possible relationship with the people in government, who not just buy from you but also have the possibility to end your business or change the way you do business…You now see this kind of soft corruption that happens in a constant way. – Snowden

Snowden goes on to explain how people get upset when government, especially the Trump government, tries to set the boundaries of what appropriate speech is by attempting to stop big tech censorship, he then says,

If you’re not comfortable letting the government determine the boundaries of appropriate political speech, why are you begging Mark Zuckerberg to do it?

I think the reality here is…it’s not really about freedom of speech, and it’s not really about protecting people from harm…I think what you see is the internet has become the de facto means of mass communication. That represents influence which represents power, and what we see is we see a whole number of different tribes basically squabbling to try to gain control over this instrument of power.

What we see is an increasing tendency to silence journalists who say things that are in the minority.

You can watch the full conversation between Greenwald and Snowden below, the conversation is about 40 minutes long. 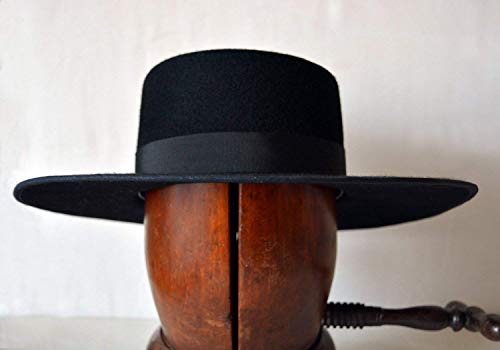 Closing Comments: This kind of information almost begs the question, are we ready as a society to truly create and disseminate journalism that is honest, integral and bi-partisan? Why is it that these types of organizations fail or struggle? How do some media companies fail? Well, they no longer stay true to their mission. They fall to the pressure of politics and fall into ideology. How many other times did ideology change what media outlets reported? Yes, it’s almost impossible to have zero bias, but how close can we get to zero? How can we achieve this when media outlets who do not fit within the accepted framework and disseminate information that challenges the popular opinion are constantly being punished for simply putting out information?

As Snowden mentioned above, these Big Tech companies in collusion with governments are literally attempting to not only censor information, but change the behaviour of people as well, especially journalists. When you take away one’s business or livelihood as a result of non-compliance, you are in a way forcing them to comply and do/say things you they way you want them done/said. We’ve experienced massive amounts of censorship and demonetization here at Collective Evolution, but we haven’t changed as a results of it. We simply created CETV, a platform that helps support our work as a result of censorship.

‘Like Horse-Mounted Cavalry Against Tanks’Do Buy an Old Car – Better Yet, an Old Truck