To the Barricades … And to Church

I have a psychological aversion to annoying other people such that the thought of participating in a demonstration was never an option. Yet, the terrible state of the world that includes national lockdowns (France is currently in its second lockdown) has made me think it is time to get over my psychological hangups. Perhaps due to my psychological issues it had slipped my mind that I actually had previously demonstrated to support Ron Paul during his presidential campaign of 2007-8. I went to a demonstration at the European Parliament building in Strasbourg as part of the original spontaneous tea party in December 2007. I also was there for this Ron Paul Meetup video filmed at the Trocadero across the river from the Eiffel Tower.

Paris is historically the ultimate city of demonstrations  (manifestations)  and revolution. Yet I had not heard of any demonstrations against the government  overreach  during  all of the first lockdown, nor the second. But when I became aware of small demonstrations around the country to reopen the churchs I felt compelled to participate. I found the following announcement searching the internet. 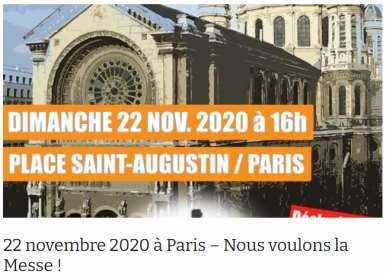 For me this was complicated by the fact I live in the Paris suburb of Meudon  (nice, not like other notorious Paris suburbs). The lockdown  meant that  I was only  allowed  to travel 1 km from my residence for exercise or to shop for essentials. Violations carry a 135€ fine. It is required to complete a form (called an attestation) before leaving that indicates the reason for breaking house arrest. No choice allowed my attending the demonstration but I liked the sound of this one, “Convocation judiciaire ou administrative et pour se rendre dans un service public .” That is, I do believe  I was giving public service. 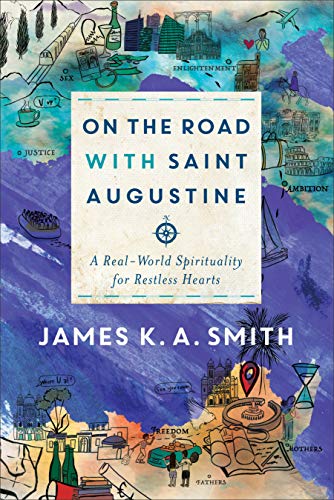 My wife made the point to me that a change in policy was already a done deal. The government was going to open religious services the following weekend (President Macron is expected to make an announcement on Tuesday the 24th). But I still felt compelled to attend the demonstration because certainly the current lockdown will not be the last. Afterall, the great reset is designed to create the new normal.

Paris was somber but not empty on this Sunday afternoon. The Place Saint-Augustin, in the 8eme arrondissement, is dominated by a church with the same name. The park across from the church was full of children and their parents. In front of the church is a statue of Joan of Arc, a fact that this memorial to a French freedom fighter was present was noted by the speaker.

Perhaps 300 people gathered for the demonstration that consisted of a speech followed by a cycle of prayers. The main speaker was a small man dressed in a Franciscan robe. He gave an impassioned speech that included references to Turteullian, Simone Veil, Rousseau, Voltaire and Saint Louis, who he noted had led two failed crusades that were still valuable for the spirituality they generated. This was a foreshadow to the fact that  all  of the power of the state was arranged against us such that we would probably fail. 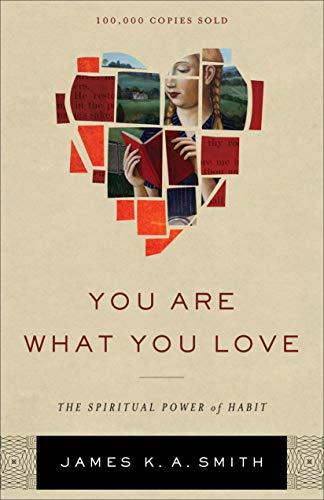 He emphasized the treason of the bishops and the need for popular disobedience.

On my way home I passed over the Pont de l’Alma at sunset. This beautiful mix of civilization and nature somehow inspired hope and courage.

My first visit to Paris was in 1995. I remember that most of the city’s monuments were covered in black soot. Since then there has been a massive campaign to clean the facades of buildings. For the church in the Place Saint Augustin only the front of the building was cleaned as can be seen in the photo. This seemed to me a physical metaphor for how we must clean our society. 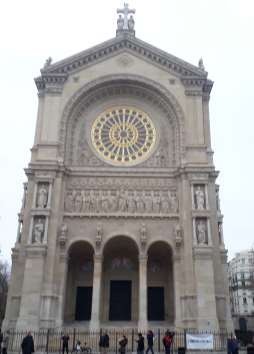 The statue of Joan of Arc in front of the church 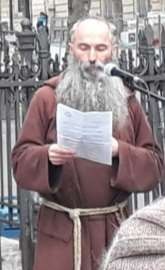 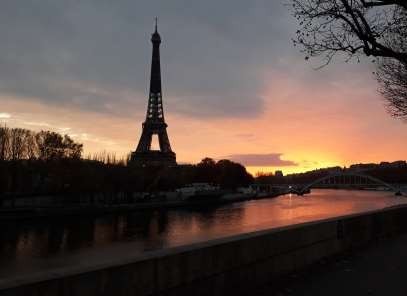 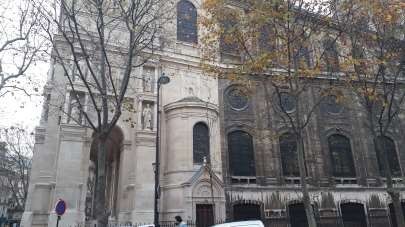 The clean and the dirty

Birth of a Movement: The March in Washington, DC, To Stop the StealWhat We Must Believe To Believe Biden Won