Pentagon to Dish Out $600mn in Contracts For ‘5G Dual-Use EXPERIMENTATION’ at 5 US Military Sites, Including to 'Aid Lethality'

The US military has partnered with more than a dozen companies for “large-scale experimentation” with 5G technology, including efforts to enhance the “lethality” of certain systems, in what’s slated to be a $600 million project.

Dubbing 5G tech a “foundational enabler for all US defense modernization,” the Pentagon announced the massive research initiative on Thursday, which will hand hundreds of millions to 15 private contractors to conduct testing at five US military installations.

“Today, the Department of Defense announced $600 million in awards for 5G experimentation and testing at five US military test sites, representing the largest full-scale 5G tests for dual-use applications in the world,” the Pentagon said in a statement, adding that it would bring together experts from several industries and disciplines. 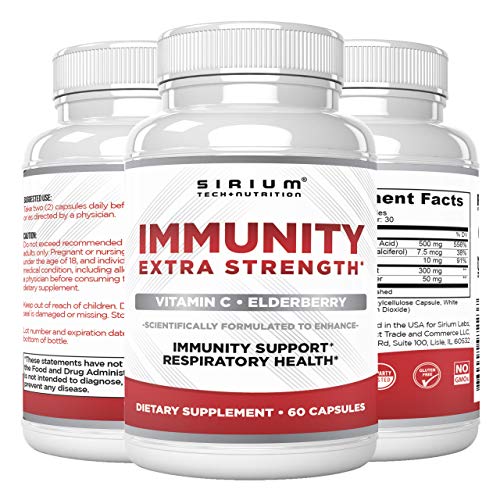 The DOD has announced $600 million in awards to advance the DOD’s 5G capabilities. Experimentation will take place at five U.S. military testing sites, representing the largest full-scale 5G tests for dual-use applications in the world. https://t.co/dbn3MzPfCC

Firms selected for the project include telecoms AT&T, Nokia and Ericsson, intelligence and infotech contractor Booz-Allen Hamilton, the research wing of General Electric, GE Research, and a subsidiary of aerospace giant General Dynamics.

One effort spearheaded by AT&T at Nellis Air Force Base in Nevada will apply 5G to “distributed command and control” systems in order to “aid in Air, Space, and Cyberspace lethality,” enhancing communications for mobile command centers in combat scenarios. 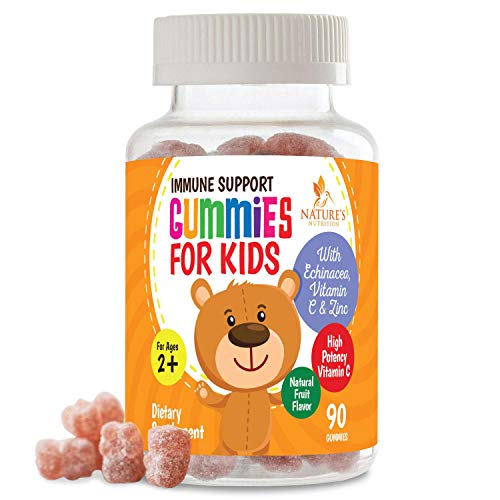 At Washington state’s Joint Base Lewis-McChord, AT&T will also work alongside Booz-Allen and two other firms to develop 5G-enabled virtual reality technology for training, mission planning and even “operational use,” though the Pentagon provided no examples of the latter application.

The costly initiative will also see testing carried out at Hill Air Force Base in Utah, a Marine Corps logistics facility in Georgia and California’s Naval Base San Diego, where the companies will develop “smart warehousing” systems and work to integrate 5G cell networks with Air Force radars.

The rapid growth of 5G technology has stoked controversy not only among the conspiracy-minded, but in the realm of geopolitics as well. The Pentagon’s vast new project comes amid an ongoing spat between the US government and Chinese telecom Huawei over its 5G services, which Washington has banned outright while pressuring a number of European allies to do the same. US officials insist the company poses a threat to both privacy and national security, despite Huawei’s repeated denials that its systems are used for data theft or espionage on behalf of Beijing.