During my recent period of quarantine in England, I was surrounded in my study by piles of books that I have always intended to read before I die. Even this modest ambition is unlikely to be fulfilled, however, given their number, my life expectancy, and the rate at which I read them. It would require quite a number of breakthroughs in medicine for my ambition to be realistic.

Among the books was History of the Epidemic Spasmodic Cholera in Russia Including a Copious Account of the Disease Which Has Prevailed in India, and Which Has Travelled, Under That Name, From Asia Into Europe, by Bisset Hawkins, M.D., published in 1831. I cannot remember when, or where, I bought the book, or even whether at the time I had a particular reason for doing so; but I am glad that I did.

The book was a compilation from reports of others rather than the fruit of personal acquaintance with the disease, which at the time of writing had reached Moscow but not further west. But, wrote Dr. Hawkins: 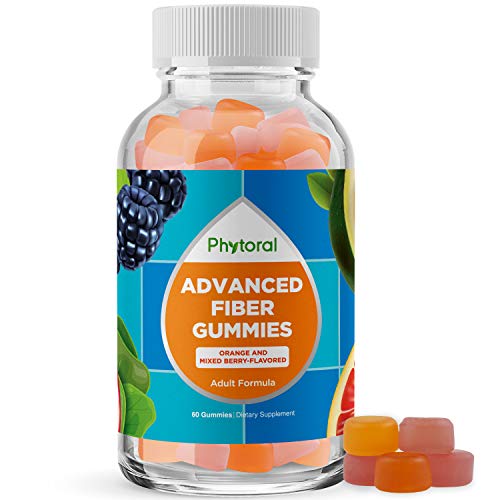 It is possible, but happily not very probable, that this unwelcome stranger may make its appearance on our shores more speedily and more suddenly than we have reason to anticipate; and in such a contingency, however remote, it would be desirable that country magistrates, clergymen, and medical practitioners…should be enabled to possess the painful experience which has been acquired in other countries.

I seem to remember that once, not so very long ago, something rather similar was said in the United States about an epidemic then raging in Europe. I hesitate to quote Marx, of whom I am not an altogether unequivocal admirer, but he did say that history repeats itself, first as tragedy, then as farce.

There is much else in the book that might stimulate reflection. For example, Dr. Hawkins says:

The public cannot be too earnestly cautioned against lending an eager ear to the imaginary cases which have been attempted to be fastened on their attention, and which will probably be abundantly supplied…in order to pamper a luxurious appetite for the terrible…. 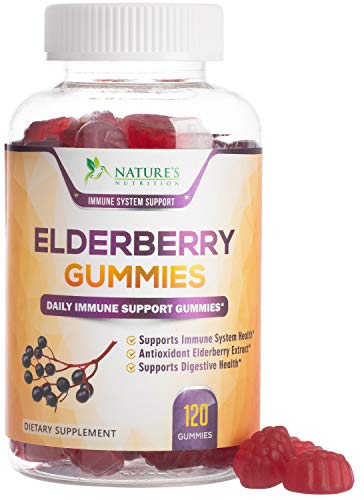 “A luxurious appetite for the terrible”: Who would assert that such a thing does not exist? We prefer a calamity to a minor misfortune, at least insofar as it affects others, because the latter are boring.

Dr. Hawkins is optimistic about the prospects:

No worse preparation can be made for the disease, in the event of its arrival, than a premature panic. Our Government has used every prudent precaution for the possible calamity, by Quarantine regulations directed against both persons and merchandise, by establishing a Board of Health, hospital ships, at the principal points. This timely foresight, combined with the greater degree of individual prosperity and competence, with the habits of neatness and cleanliness, and with the singular benevolence towards distress which characterize our country, may probably avert the evil….

The cholera arrived in Britain only a little later in the year of the book’s publication, and 32,000 people are thought to have died of it, the equivalent pro rata of about 160,000 today. Even in those days, the place where it made its first appearance in the country, Sunderland, was not known for the “neatness and cleanliness” of its population, there being no means to secure it.

Previous article by Theodore Dalrymple: The Selfie, the Defining Cultural Artifact of Our Time

Pentagon To Dish Out 0mn in Contracts For ‘5G Dual-Use Experimentation’ at 5 US Military Sites, Including To ‘Aid Lethality’What Will It Take for Masks and Face Shields To End?