If Face Diapers work, why is Joe Biden worried about being in the same room with an Undiapered Don?

Another rational question that will never be answered by the irrational, for whom the Face Diaper has become a kind of psychological security blanket. It makes them feel better. The fact that it doesn’t do anything – medically – is beside the point.

Some of the original impetus to impose general Diapering rested on this point. It was argued by some that it was mean-spirited to leave Diapering to the psychologically debilitated as this made them feel worse. In addition to dealing with their own neurosis, they had to deal with the public display of their neurosis. No one likes to have their issues on display.

There was also the factor of the political divide. While it’s not axiomatic, it is probably true that most of the willing Diapered are Democrats – hysterical liberal Democrats – who made a political statement by Diapering. 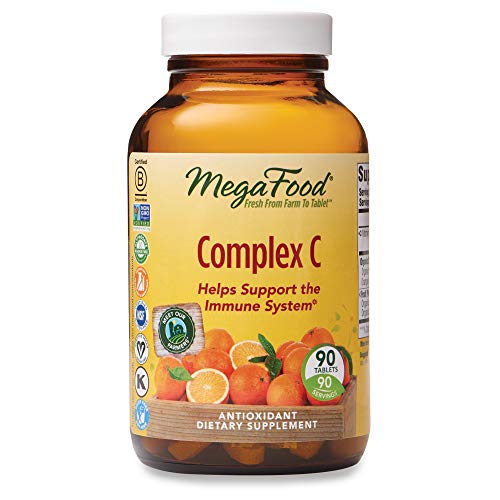 Whether Orange Man is good is beside the point. The deranged hatred of the man and its corollary – anything to get rid of him – is the relevant point. WuFlu hysteria serves exactly that purpose, or so it is hoped. Where Putin’s Poodle, Shady Ukrainians and Non-Impeachment failed, Diapering – and the attendant destruction of what had been a strong economy as well as a resurgence of what had been strong nationalism – might just succeed.

And the same politics.

It spreads misery – which can be blamed on the Orange Man. 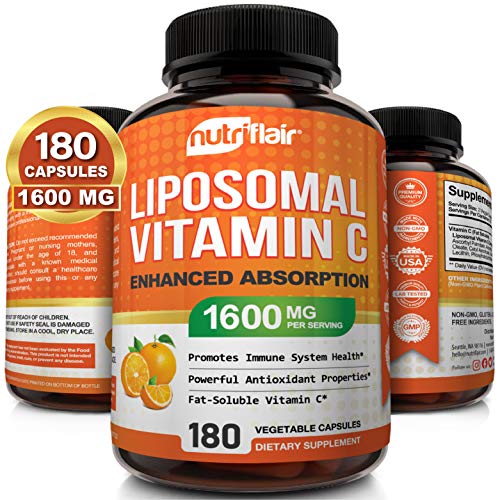 This is not a paean to the Orange Man but an observation about those who despise him. These are people – need it be said? – who would kill everyone – or at least, kill their livelihoods, which amounts to the same – in order to be rid of the Orange Man. Such people excel at the use of gaslighting to get their way.

Thought Control American Style: The Social Justice Warriors Will Destroy Our Basic Freedoms Pentagon To Dish Out 0mn in Contracts For ‘5G Dual-Use Experimentation’ at 5 US Military Sites, Including To ‘Aid Lethality’