Once upon a time it was possible to rely on much of the mainstream media to report on developments more or less objectively, relegating opinion pieces to the editorial page. But that was a long time ago. I remember moving to Washington back in 1976 after many years of New York Times and International Herald Tribune readership, when both those papers still possessed editorial integrity. My first experience of the Washington Post had my head spinning, wondering how front-page stories that allegedly reported the “news” could sink to the level of including editorialized comments from start to finish to place the story in context.

Today, Washington Post style reporting has become the norm and the New York Times, if anything, might possibly be the worst exponent of news that is actually largely unsubstantiated or at best “anonymous” opinion. In the past few weeks, stories about the often-violent social unrest that continues in numerous states have virtually disappeared from sight because the mainstream media has its version of reality, that the demonstrations are legitimate protest that seek to correct “systemic racism.” Likewise, counter-demonstrators are reflexively described as “white supremacists” so they can be dismissed as unreformable racists. Videos of rampaging mobs looting, burning and destroying while also beating and even killed innocent citizens who are trying to protect themselves and their property are not shown or written about to any real extent because such actions are being carried out by the groups that the mainstream media and its political enablers favor. 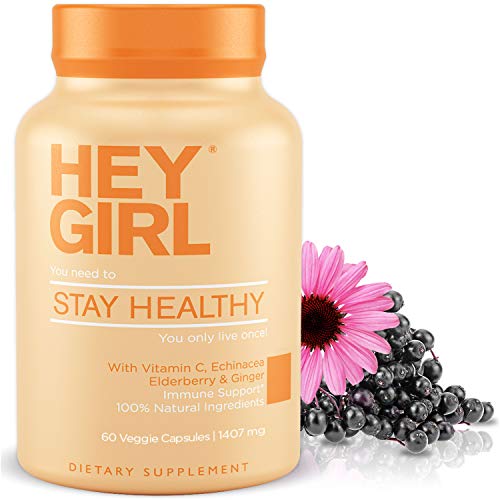 The hatred of Donald Trump, which certainly to some extent is legitimate if only due to his ignorance and boorishness, has driven a feeding frenzy by the moderate-to liberal media which has made them blind to their own faults. The recent expose by the New York Times on Donald Trump’s taxes might well be considered a new low, with blaring headlines declaring that the president is a tax avoider. It was a theme rapidly picked up and promoted by much of the remainder of the television and print media as well as “public radio” stations like NPR.

But wait a minute. Trump Inc. is a multi-faceted business that includes a great number of smaller entities, not all of which involve real estate per se. Donald Trump, not surprisingly, does not do his own taxes and instead employs teams of accountants and lawyers to do the work for him. They take advantage of every break possible to reduce the taxes paid. Why are there tax breaks for businesses that individual Americans do not enjoy? Because congress approved legislation to make it so. So who is to blame if Donald Trump only paid $750 in tax? Congress, but the media coverage of the issue deliberately made it look like Trump is a tax cheater.

And then there is the question how the Times got the tax returns in the first place. Tax returns are legally protected confidential documents and the Internal Revenue Service (IRS) is obligated to maintain privacy regarding them. Some of the files are currently part of an IRS audit and it just might be that the auditors are the source of the completely illegal leak, but we may never know as the Times is piously declaring “We are not making the records themselves public, because we do not want to jeopardize our sources, who have taken enormous personal risks to help inform the public.” Jacob Hornberger of the Future of Freedom Foundation wryly observes that when it comes to avoiding taxes “I’ll bet that the members of the Times’ editorial board and its big team of reporters and columnists do the same thing. They are just upset that they don’t do it as well as Trump.” 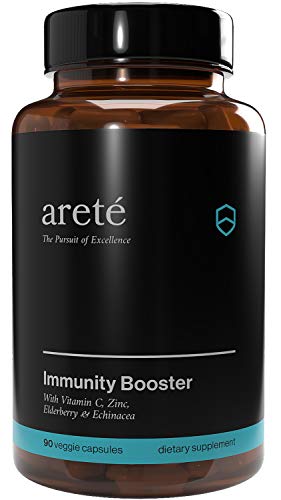 Just as the Israel Firsters in Congress and in the state legislative bodies have had great success in criminalizing any criticism of the Jewish state, the mainstream media’s “fake news” in support of the “woke” crowd agenda has already succeeded in forcing out many alternative voices in the public space. The Times has been a leader in bringing about this departure from “freedom of speech” enshrined in a “free press,” having recently forced the resignation of senior editor James Bennet over the publication of an op-ed written by Senator Tom Cotton. Cotton’s views are certainly not to everyone’s taste, but he provided a reasonable account of how and when federal troops have been used in the past to repress civil unrest, together with a suggestion that they might play that same role in the current context.

This type of “thought control” has been most evident in the media, but it is beginning to dominate in other areas where conversations about policy and rights take place. Universities in particular, which once were bastions of free speech and free thought, are now defining what is acceptable language and behavior even when the alleged perpetrators are neither threatening or abusive.

Recently, a student editor at the University of Wisconsin student newspaper was fired because he dared to write a column that objected to the current anti-police consensus. Washington lawyer Jonathan Turley observes how the case was not unique, how there has been “ …a crackdown on some campuses against conservative columnists and newspapers, including the firing of a conservative student columnist at Syracuse, the public condemnation of a student columnist at Georgetown, and a campaign against one of the oldest conservative student newspapers in the country at Dartmouth. Now, The Badger Herald, a student newspaper at the University of Wisconsin Madison, has dismissed columnist Tripp Grebe after he wrote a column opposing the defunding of police departments.” Ironically, Grebe acknowledged in his op-ed that there is considerable police-initiated brutality and also justified the emergence of black lives matter, but it was not enough to save him. 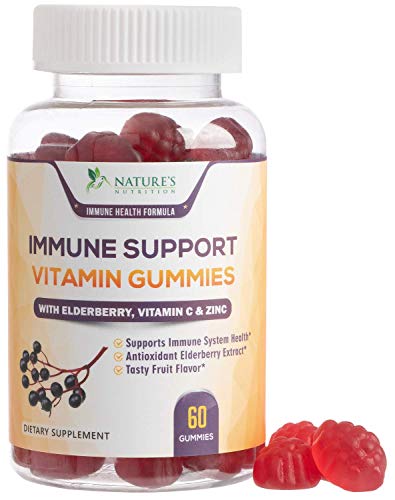 The worst aspect of the increasing thought control taking place in America’s public space is that it is not only not over, it is increasing. To be sure, to a certain extent the upcoming election is a driver of the process as left and right increasingly man the barricades to support their respective viewpoints. If that were all, it might be considered politics as usual, but unfortunately the process is going well beyond that point. The righteousness exuded by the social justice warriors has apparently given them the mandate to attempt to control what Americans are allowed to think or say while also at the same time upending the common values that have made the country functional. It is a revolution of sorts, and those who object most strongly could well be the first to go to the guillotine.

Previous article by Philip Giraldi: What They Are Not Talking About: War and Peace, Healthcare and Jobs Are Non-Issues

Why We Should Question the Narrative on MasksDiaper Report